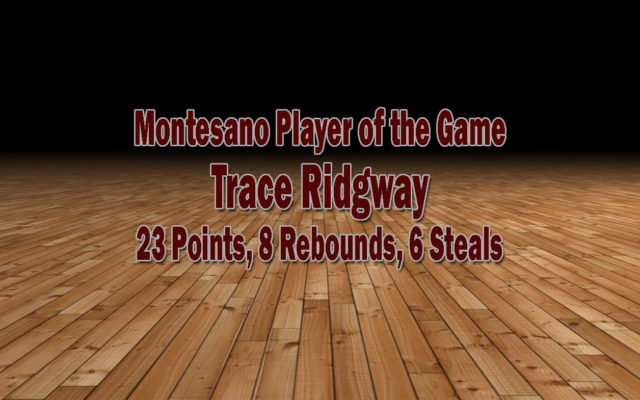 Montesano, WA – The Montesano Bulldogs fought back in the fourth quarter in a back and forth match-up but they couldn’t complete the win in overtime.

The Stevenson Bulldogs came away with the 74-71 victory in the opening round of the 1A District 4 Tournament.

In the first quarter Monte used an uptempo attack to take a quick lead, but Stevenson used the long ball to keep them close.

Stevenson hit four 3-pointers in the first frame and only had two free throws otherwise.

Montesano was able to regain control and finished the frame up 18-14 led by Carter Olsen’s eight points.

The second quarter was more of the same story and Monte went into the half-time break up 35-31.

The third quarter started in similar fashion to the first half, but Monte found themselves down three on the final possession when Braden Dohrmann took a pass with time running out.

Trace Ridgway powered Monte in the third with eight points in the period.

The game continued to be a back and forth affair but Stevenson had the upper hand with Monte fighting back to keep the game within reach.

Freshman Wesley Bjornsgard took over with five minutes left for Monte and scored six of their final eight points.

Montesano then had the ball with 13 seconds left and the game tied at 64.

An errant pass gave the ball to Stevenson though, but they then had a pass stolen by Ridgway who handed off to Bjornsgard who couldn’t get a half court shot to fall, sending the game to overtime.

Bjornsgard won the overtime tip by knocking it to Ridgway who then drove to the hoop for a quick score.

Stevenson would then go on a 5-0 run to take a 69-66 lead and again Bjornsgard came up big.

Stevenson took the lead late in the overtime 71-69 on a pair of free throws and then Dohrmann answered to tie it with two free throws as well.

Stevenson then pushed back in front to 73-71 and Monte was unable to answer.

The visitors were able to hit a another free throw with 13 seconds left to grow the lead to 74-71.

Monte got two 3-pt. attempts off but both were defended closely and both fell short.

Ridgway was the Montesano Player of the Game for his game high 23 points, eight rebounds, and six steals.

Right behind him was Bjornsgard who had 18 points and nine rebounds. 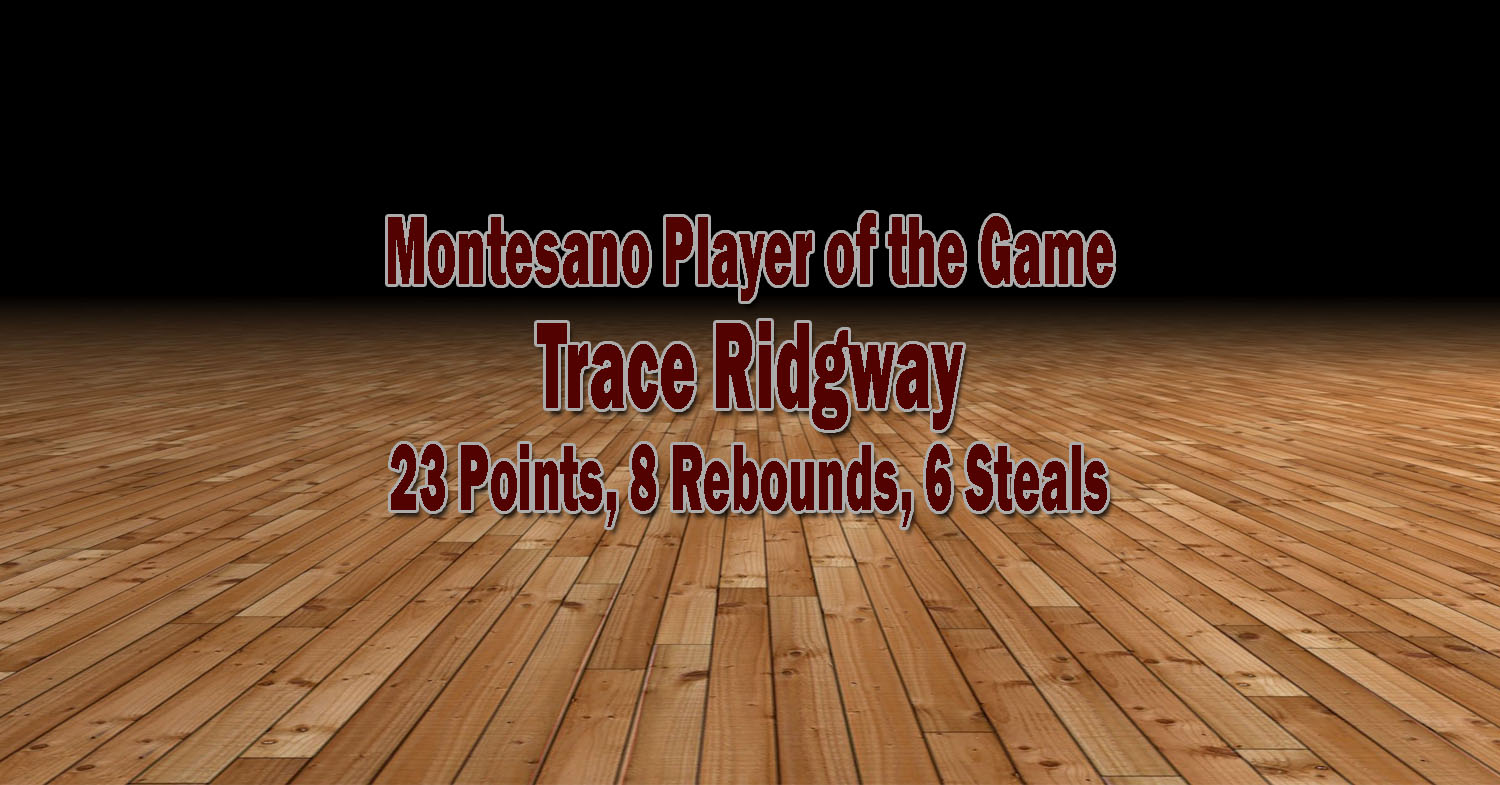