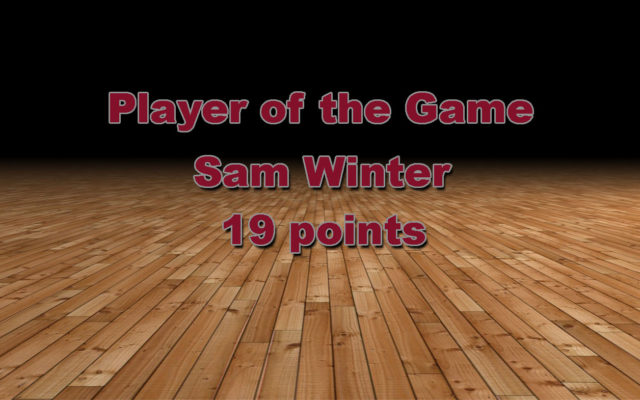 The Montesano Bulldogs fell to the Seton Catholic Cougars in a rematch of a previous tournament game and were eliminated from Districts.

The Cougars came out on fire and the Bulldogs could never overcome the early deficit in the 74-48 defeat.

Seton Catholic outscored Montesano 27-8 in the first quarter and took a 39-20 lead into half time.

The Cougars never relented and outscored the Bulldogs in the second half as well.

They were led by Gabe Anderson’s 28 points.

Montesano was led by Sam Winter’s 19 points and Tanner Nicklas added 10 in the losing effort.

Highlights will be added at a later date.