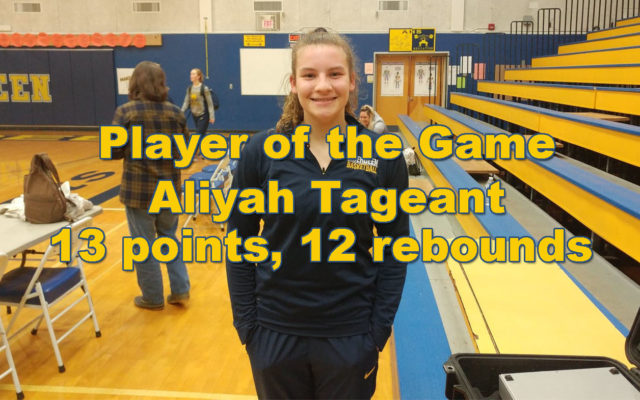 In our Bi-Mart Game of the Week the Rochester Warriors traveled to Aberdeen to take on the Bobcats in an Evergreen 2A Girls league match-up.

Rochester’s Lexi Jones-Sederberg led them with 23 points and scored 19 in the first half.

Her teammate Paige Winter was right behind her with 21 on the night.

For Aberdeen, Aliyah Tageant led the way with a double double as she grabbed 12 rebounds to go along with a team high 13 points.

Randie Stewart followed with ten points for the Bobcats.

Tageant was our Player of the Game. 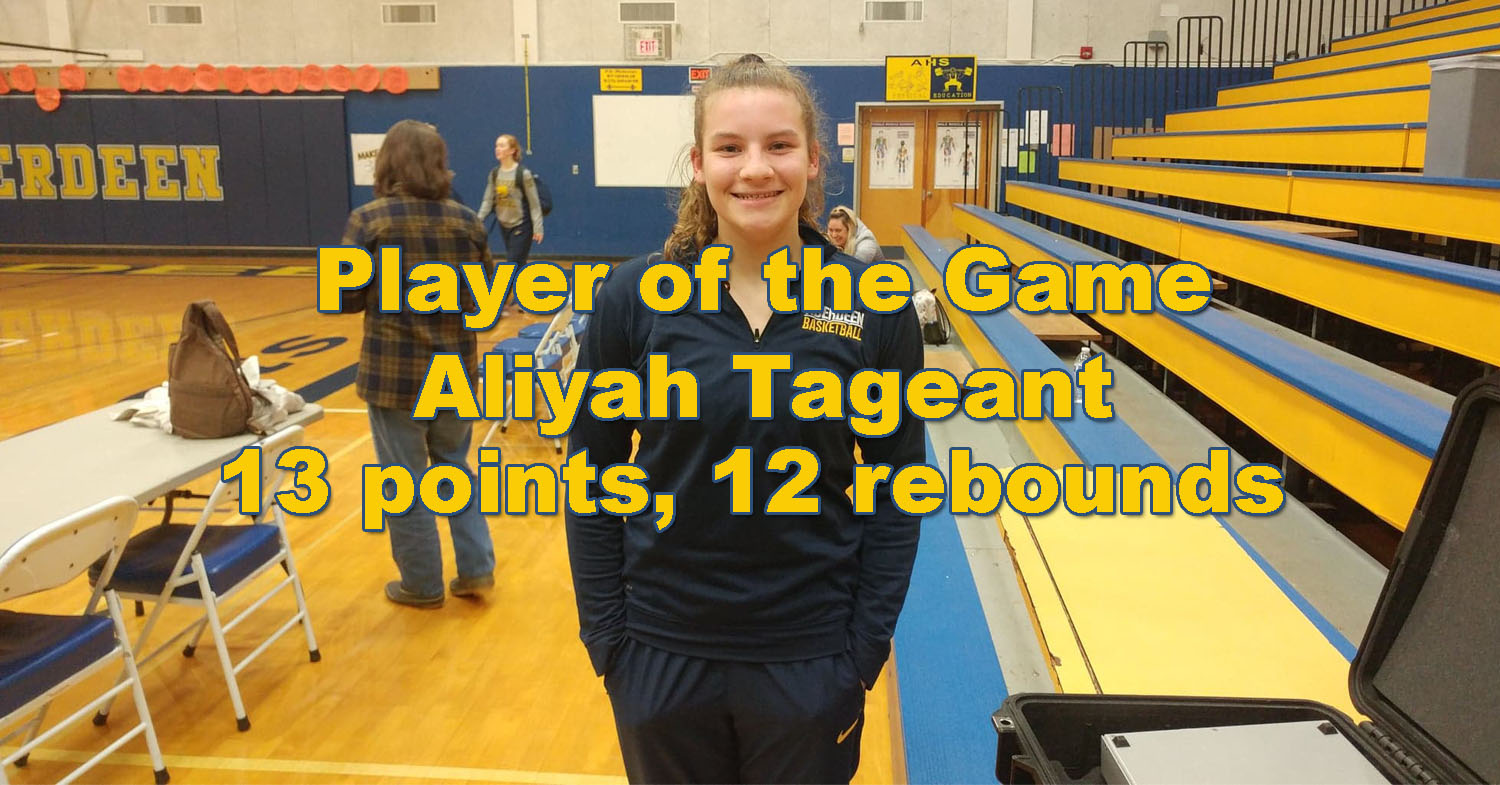