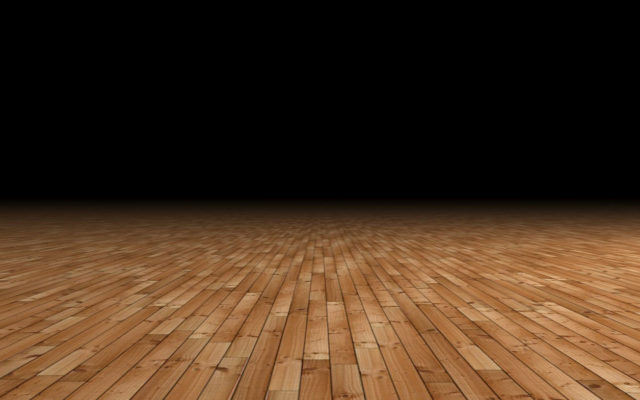 Castle Rock, WA – The Montesano Bulldog boys ran into a team that was on fire from the start on Thursday night and they were eliminated from the District Tournament.

King’s Way Christian opened the game by hitting six consecutive 3-pointers on their way to a 20-0 run to start the game.

The Knights used eight 3’s in the first quarter to take a 30-6 lead.

Montesano was able to outscore King’s Way in the second quarter but only by one point and the Knights had a 45-22 lead at half-time.

In the third quarter the Knights got five more 3’s and took a 64-33 lead into the fourth frame.

Montesano was led by Trace Ridgway and Carter Olsen who each had 12 points.