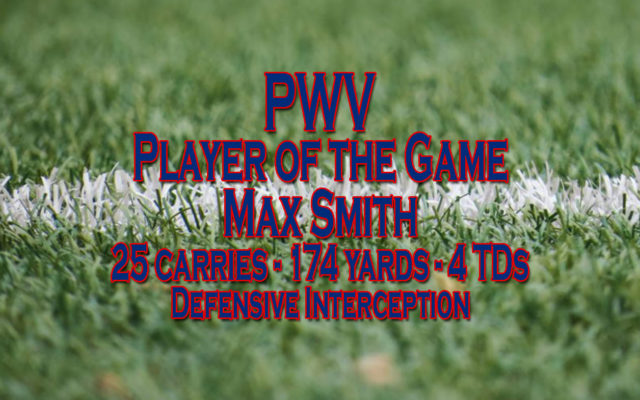 Menlo, WA – The Pe Ell/Willapa Valley (PWV ) Titans hit their stride in the second quarter and they ran over the previously unbeaten Ocosta Wildcats.

The Titans scored three touchdowns in the second quarter and the 42-7 win gives them the lead in the Pacific 2B Coastal Division.

After both teams failed to score on their opening possessions PWV took the ball at the Ocosta 48 and scored on a five play drive with an 11 yard Max Smith run.

The 7-0 lead would not last long however as the Wildcats answered on the first play of their next drive with a deep pass from Cole Hatton to Dakota Davis.

Davis caught the pass in stride and streaked down the left sideline for the 92 yard touchdown reception.

PWV looked to be driving for another score when a fumble cut their drive short.

Ocosta couldn’t capitalize however as Titans line backer Landin Isaksen intercepted a pass to get the ball back for PWV at the Wildcat 15 yard line.

Six plays later Smith pounded in his second TD run of the night and the extra point made it a 14-7 PWV lead.

Ocosta’s offense couldn’t get anything going for the rest of the first half and the Titans took advantage.

They added a TD on an 18 yard pass from Tyler Adkins to Andrew Minton and a TD run by Kollin Jurek with 12 seconds remaining in the half.

Both defenses stepped up in a scoreless third quarter.

Early in the fourth, PWV would strike again on Smith’s third TD run of the night, this time from 34 yards out on a bruising run where he broke multiple tackles.

Smith, a senior, capped the scoring on Senior Night at Crogstad Field with a one yard run and then added an interception on Ocosta’s next possession.

Smith was our Player of the Game as he had 25 carries for 174 yards and four TDs to go along with the interception on defense.

Isaksen finished the game with two interceptions on defense for PWV.

Davis led Ocosta as he had over 200 yards of total offense with five catches for 173 yards and the lone Wildcat TD.

He also added 29 yards on the ground on seven carries. 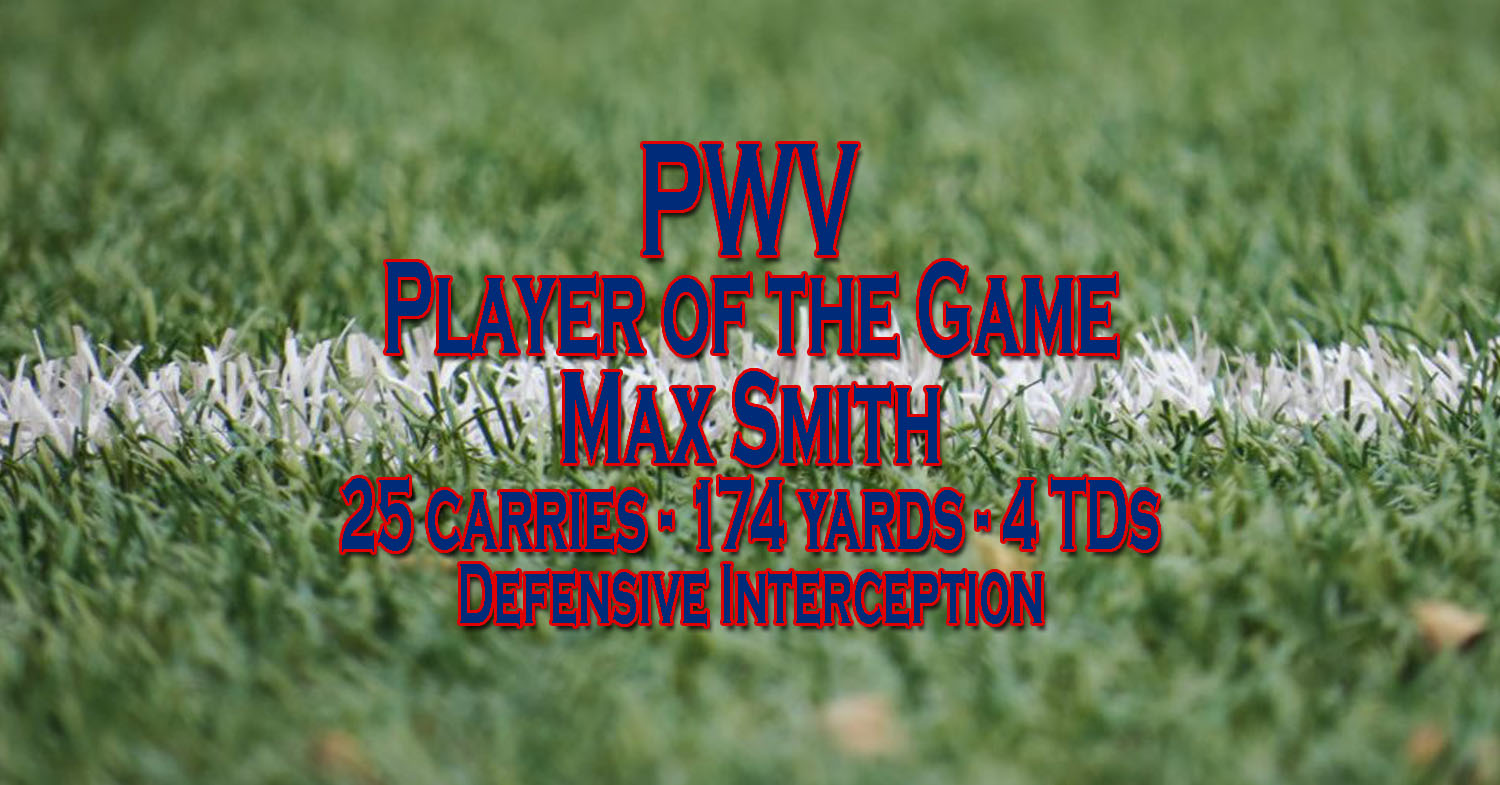