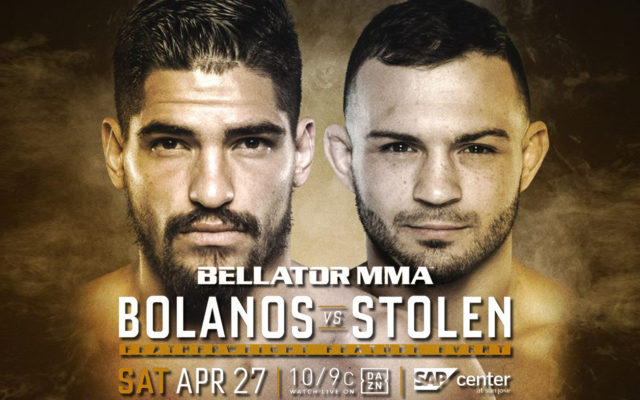 Nathan “Superman” Stolen will return to the Bellator cage this weekend,

On Saturday, April 27, Bellator 220:MacDonald vs Fitch will take place in San Jose, CA and the local fighter will be on the card.

Bellator MMA added Stolen to the main card to face Gaston “The Dreamkiller” Bolanos as the lightweight feature fight.

The fight is on the official card at 145lbs.

Bellator 220 will be broadcast exclusively on DAZN(pronounced “Da Zone”). Bellator signed a multi-fight deal with the streaming service which features a $19.99 a month subscription. 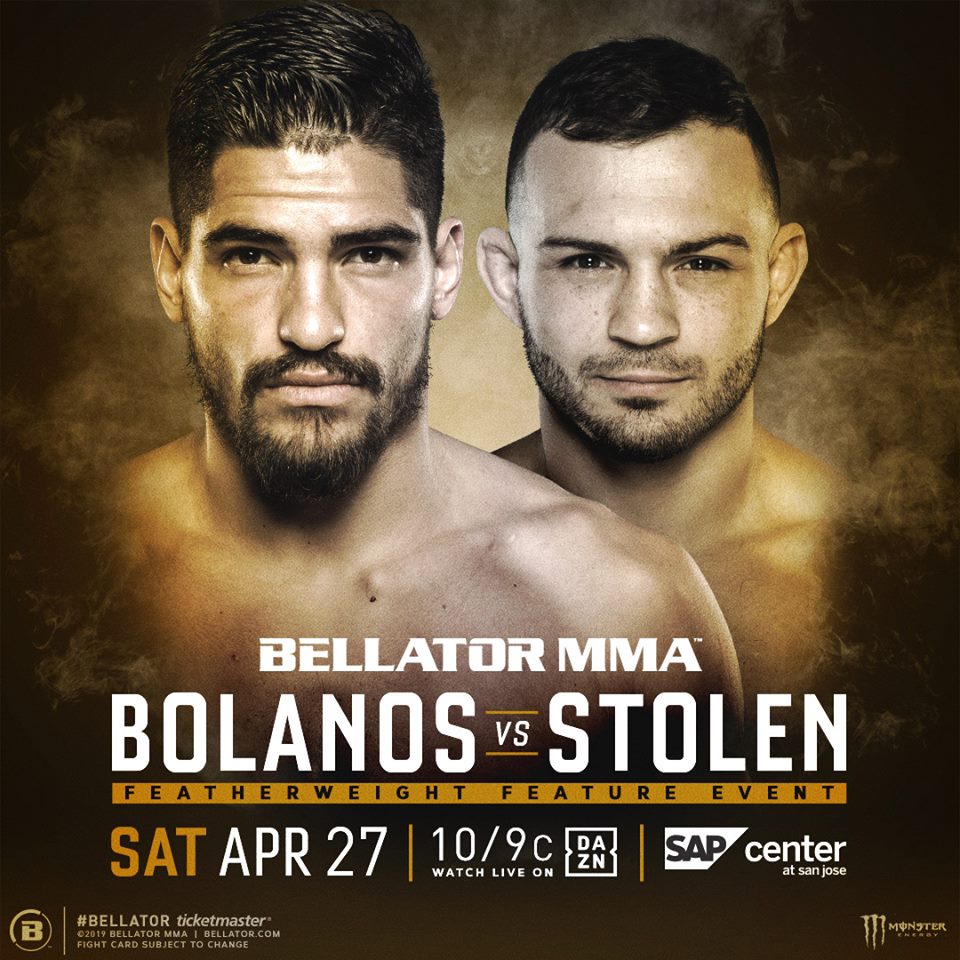 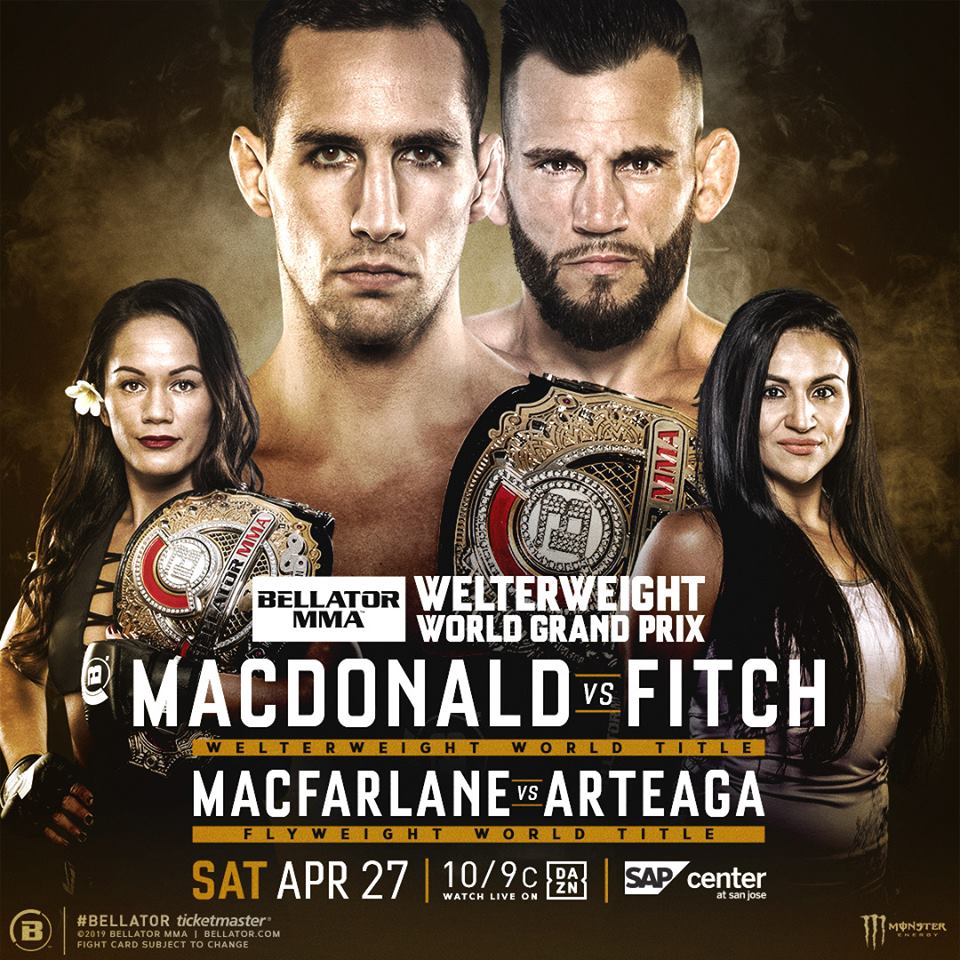 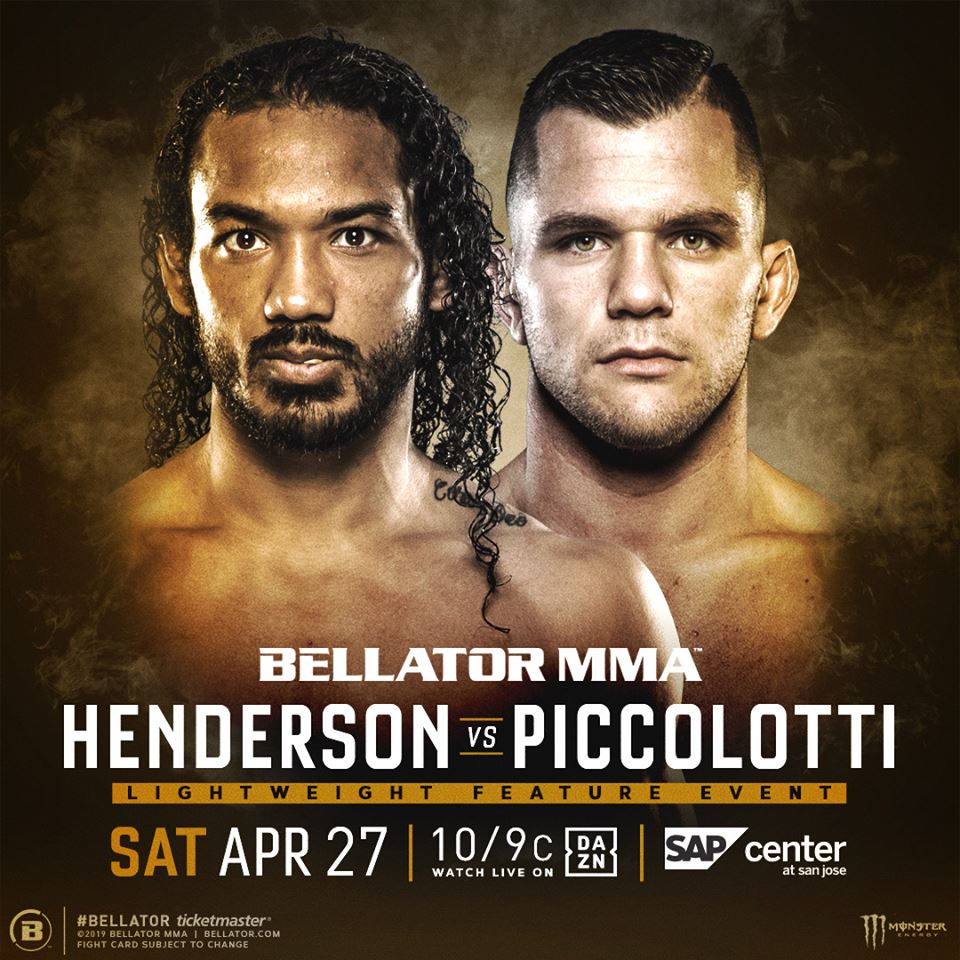 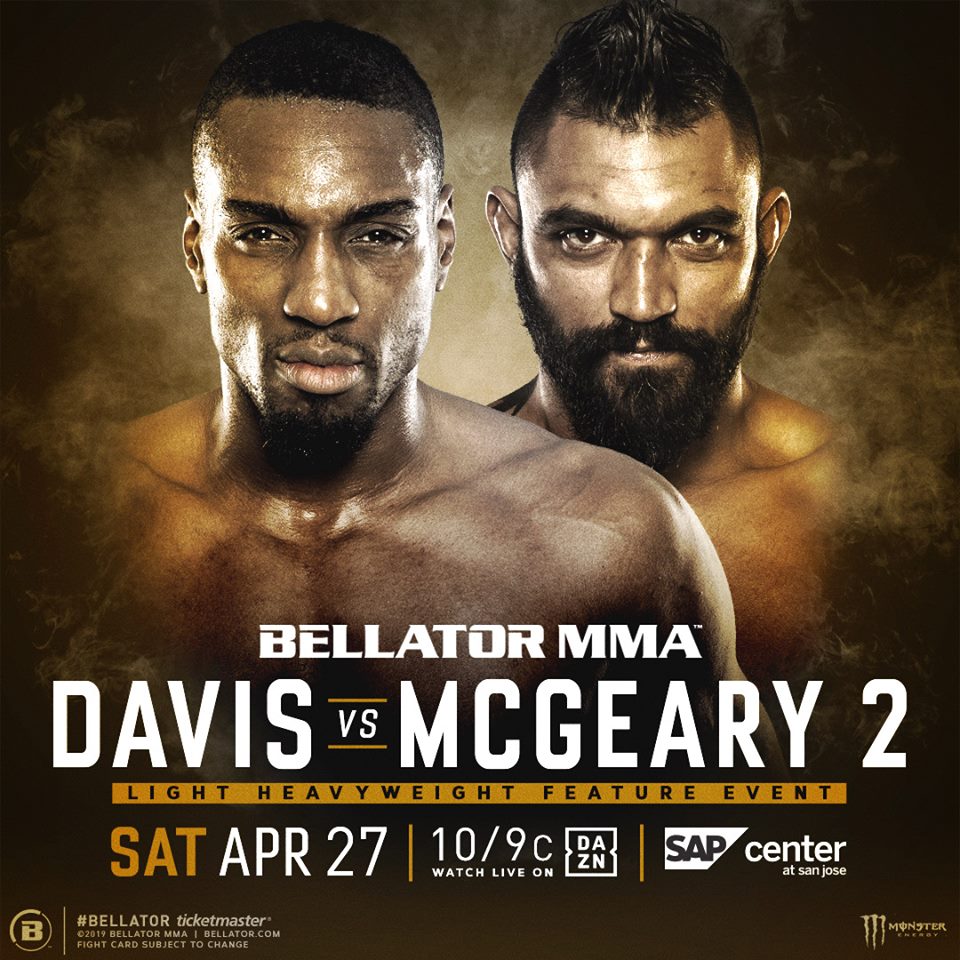