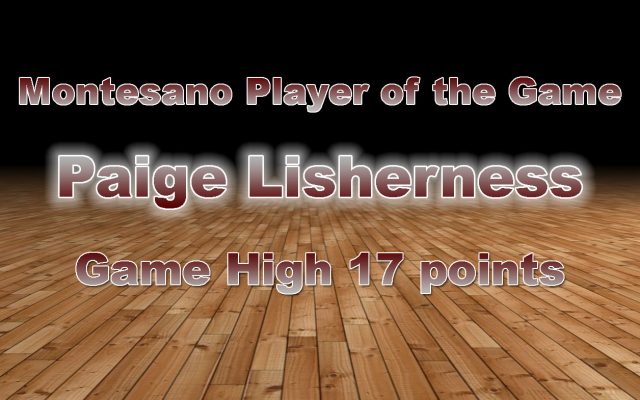 Elma, WA – Montesano left no room for the Eagles offense to breathe and the Bulldogs cruised to the win in Elma.

Elma was not able to score in the entire first quarter and Montesano went on to win 53-8.

The Bulldogs led 22-0 after the first quarter.

Monte was led by the Lisherness sisters Zoee and Paige in the first half with eight and 13 points respectively as the Bulldogs extended their lead to 41-3 heading to the break.

Montesano scored first in the second half on two free throws by Paige Lisherness to initiate the running clock when the scoring margin reaches 40 points.

The entire Bulldogs roster played excellent defense on the night and their coaching staff tallied 22 steals and 23 deflections for the game.

Paige Lisherness was our player of the game as she finished with 17 points. 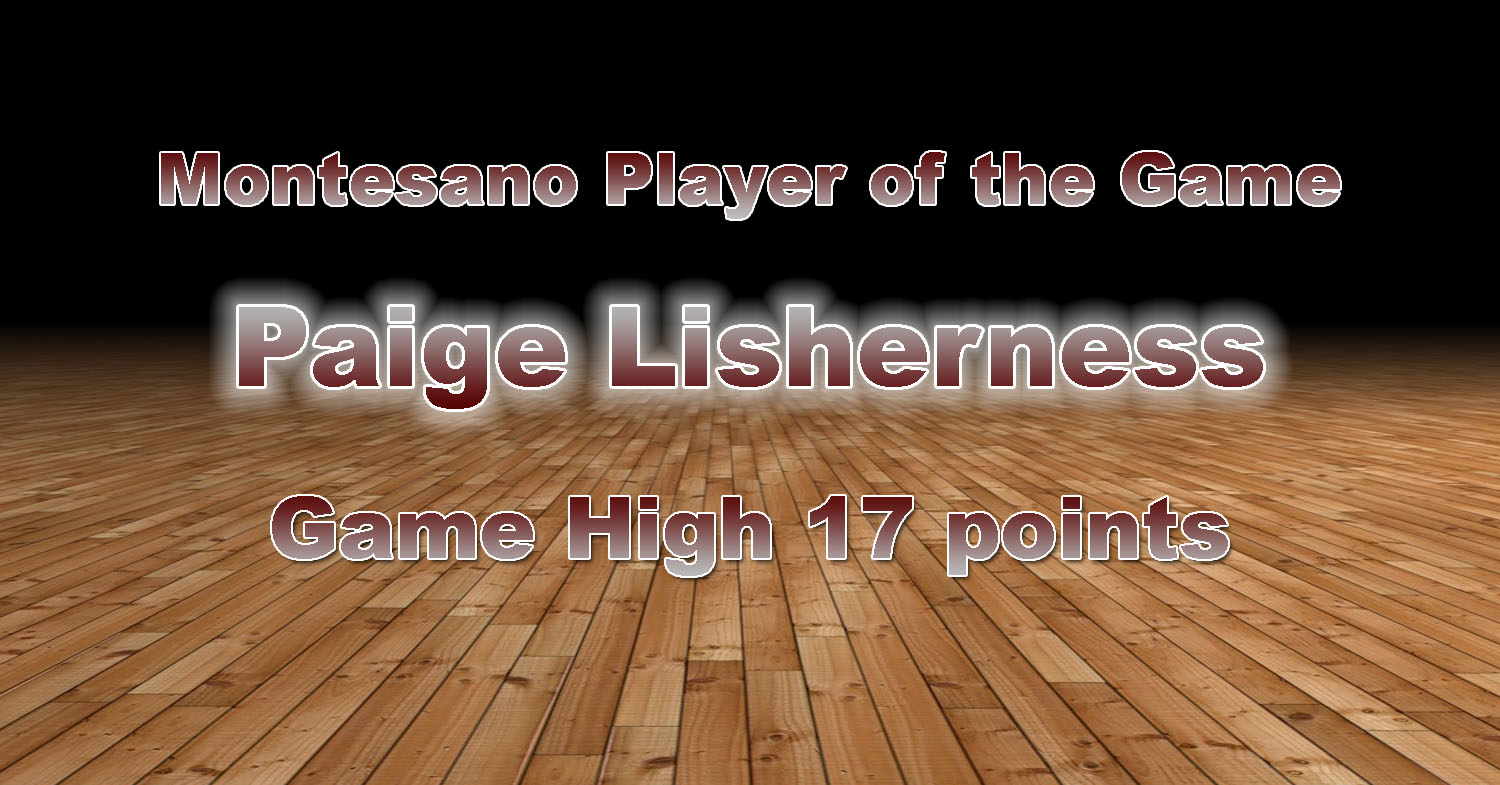