Montesano’s season comes to an end in Yakima 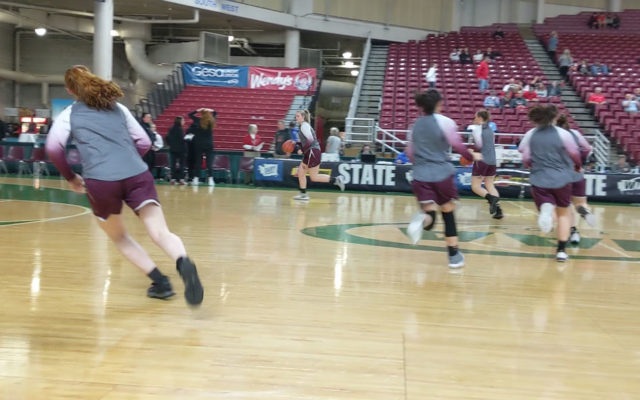 Yakima, WA – The Montesano Bulldog girls State Tournament run cam to an end on Wednesday at the Yakima Valley SunDome.

The Bulldogs made it to the top 12 in the state for 1A Girls Basketball but could not advance to the top 8 as they fell to King’s 65-43.

Montesano was the #14 seed coming into the tournament that started last week with the Regional Round and the Knights were the #6 seed.

Zoe Hutchings was our Player of the Game for her 12 points, 12 rebounds, and 4 blocks.

Aberdeen advances out of tiebreaker with the 3 seed