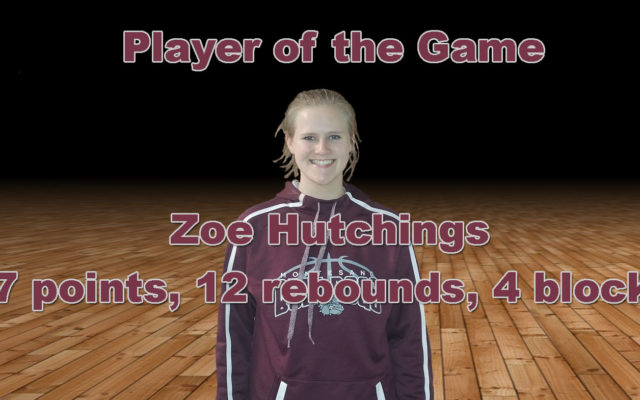 In the opener of our Bi-Mart double header the Montesano girls dominated the second quarter to take down Hoquiam 57-38.

The Bulldogs were down 9-8 after the first period but outscored the Grizzlies 20-3 in the second to take a commanding 28-12 lead into half time.

Hoquiam would try to claw their back but could never get inside of double digits.

Montesano was led by our player of the game Zoe Hutchings who led all scorers with 17 points.

She also added 12 rebounds on the night to go along with four blocks.

For Hoquiam, Rylee Vonhof had 12 points and 8 rebounds in the losing effort. 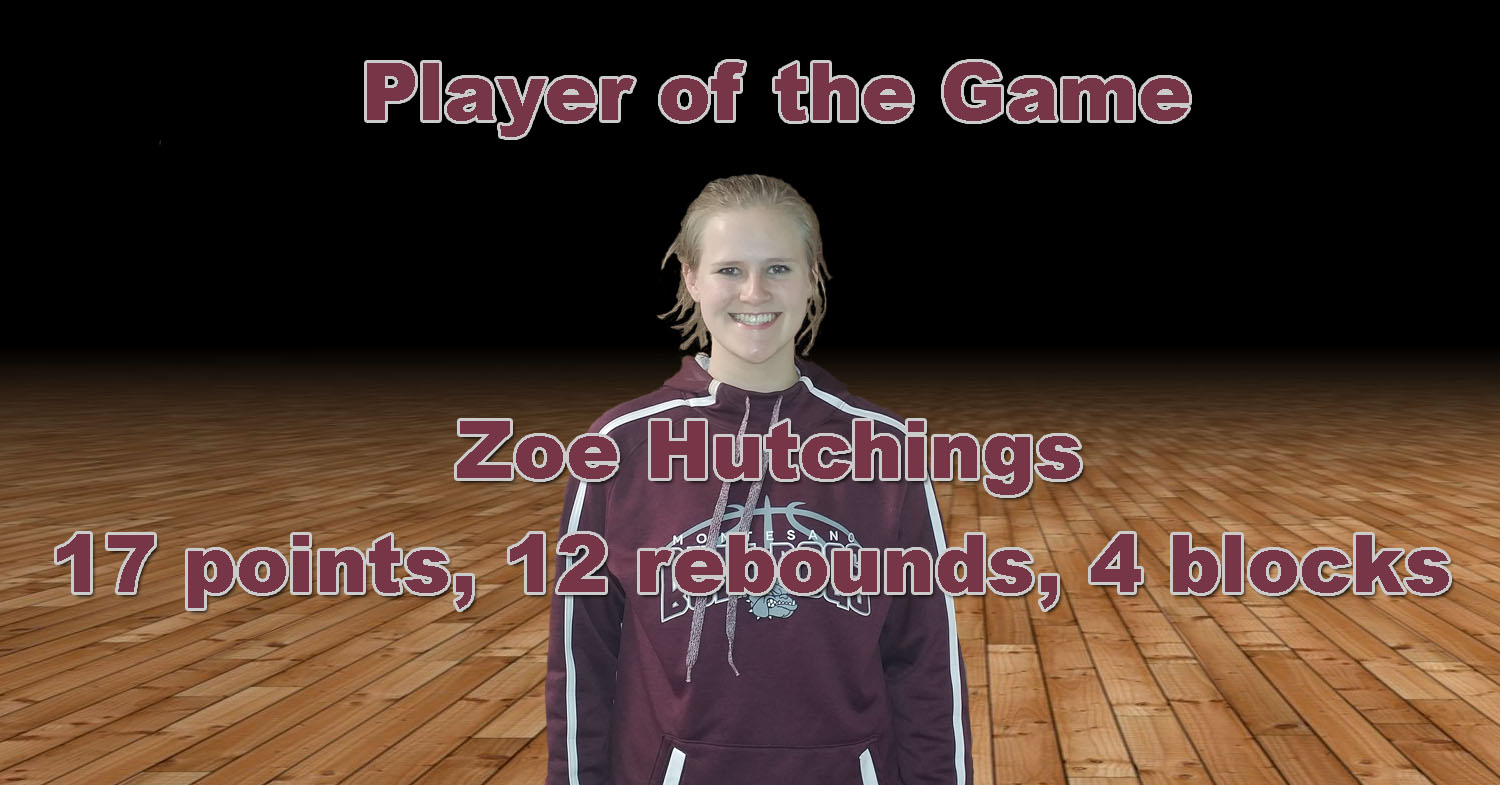