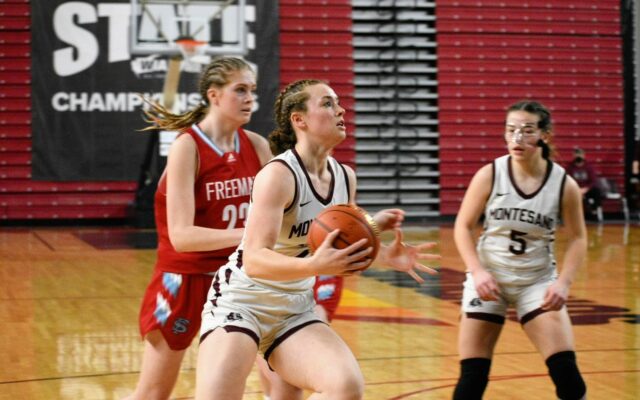 Yakima, WA – The Montesano Bulldogs grabbed the win, advanced to the State semi-finals, and ensured the school its first state trophy in program history.

The Bulldog girls defeated the Freeman Scotties 40-26 in the quarter-final match-up at the Yakima Valley SunDome but it seemingly came at a high cost.

Lisherness racked up those stats all before she injured her right ankle with about 3:06 remaining in the game.

Lisherness had just stolen the ball and made a lay-in when she came down on an opponent’s foot.

The Bulldogs were up 36-22 after the basket and they were able to hold on down the stretch for the victory.

Jaiden King added 10 points for Montesano and Maia Young stood out on defense.

The Bulldogs as a team played stifling defense.

Olivia Young was awarded the Sportsmanship Award for the game.

Montesano takes on Lynden Christian tomorrow at 7:15pm for a chance at the State Championship Game.

No matter what the Bulldogs clinched at least 5th place and the first State trophy in program history with their win. 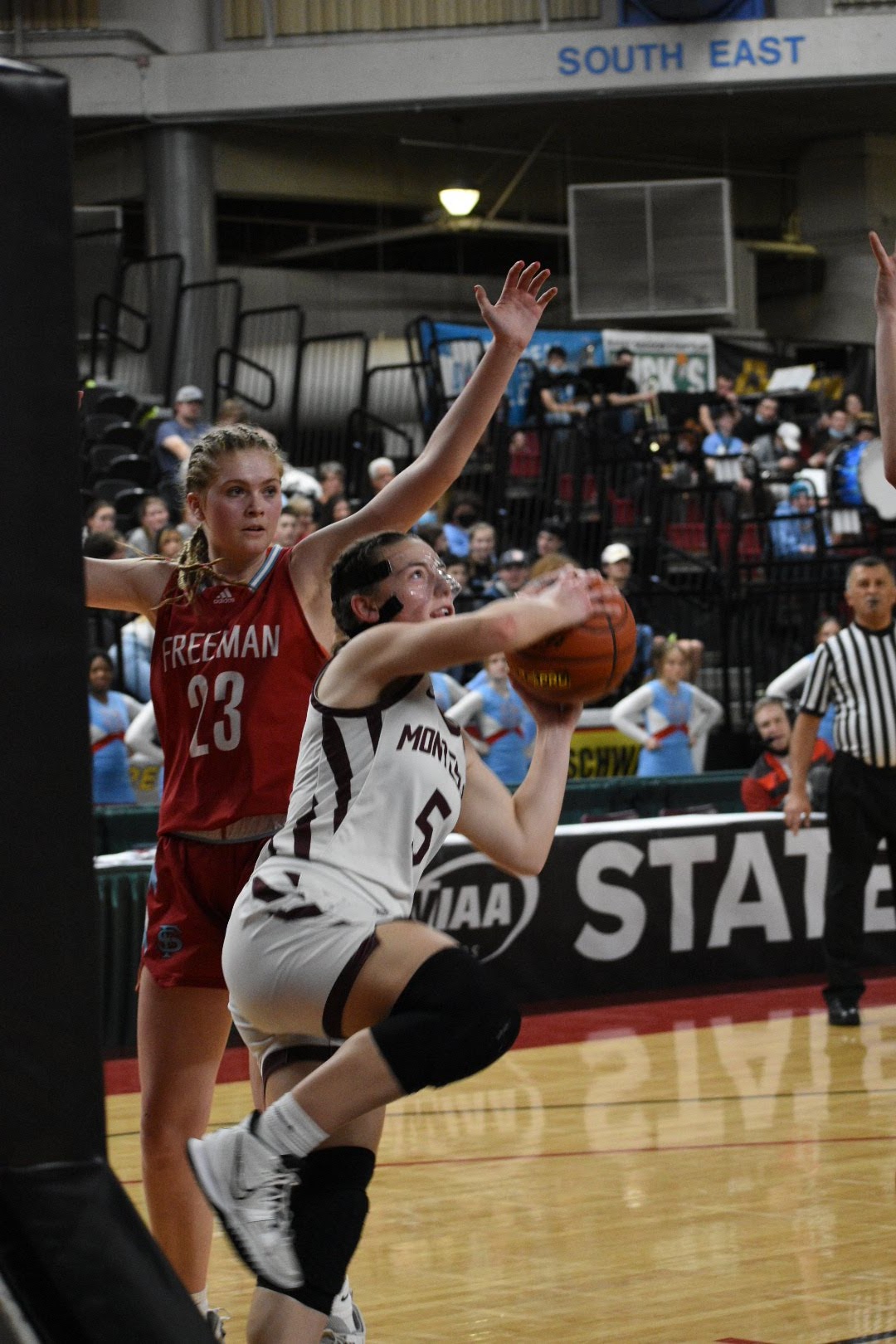 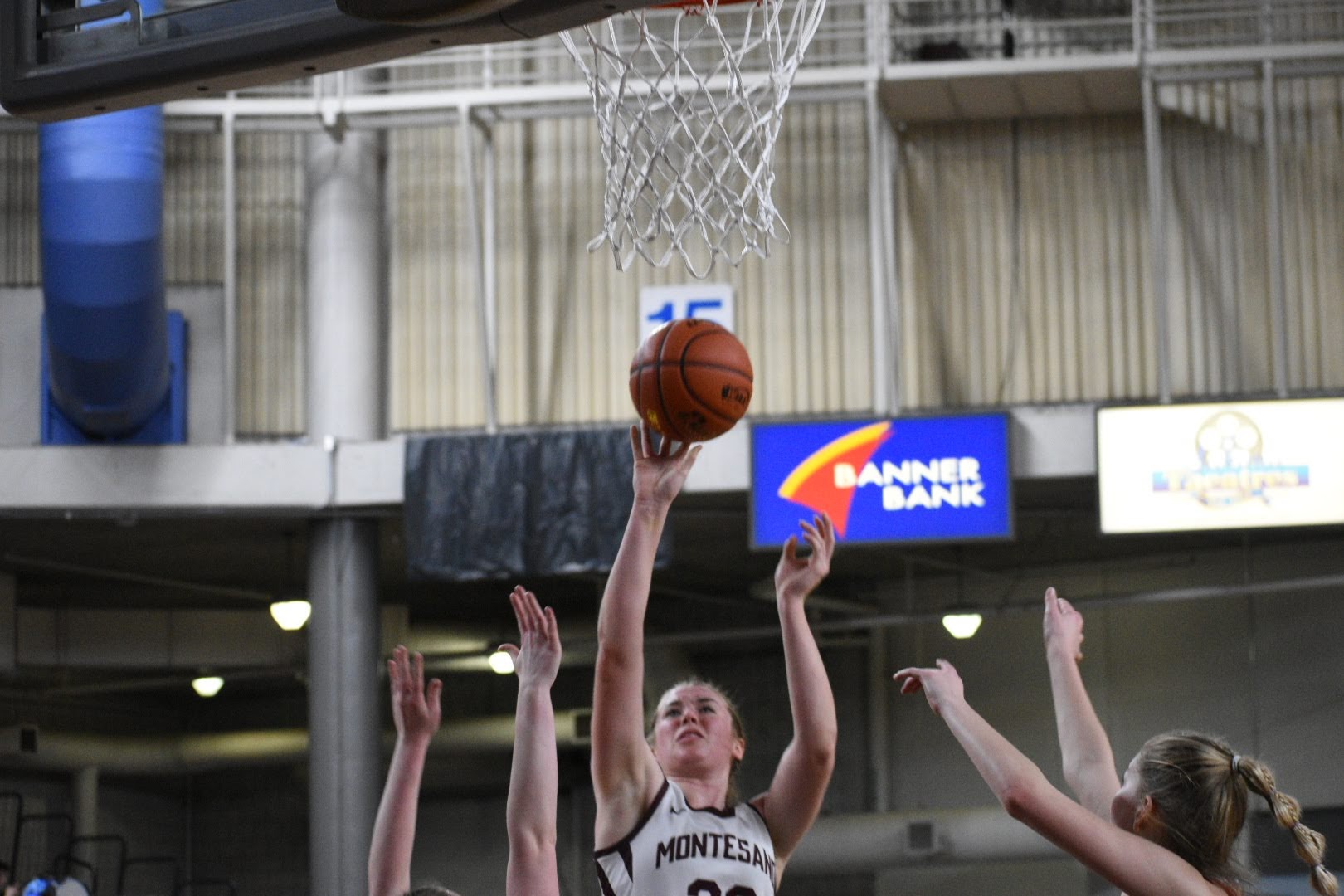 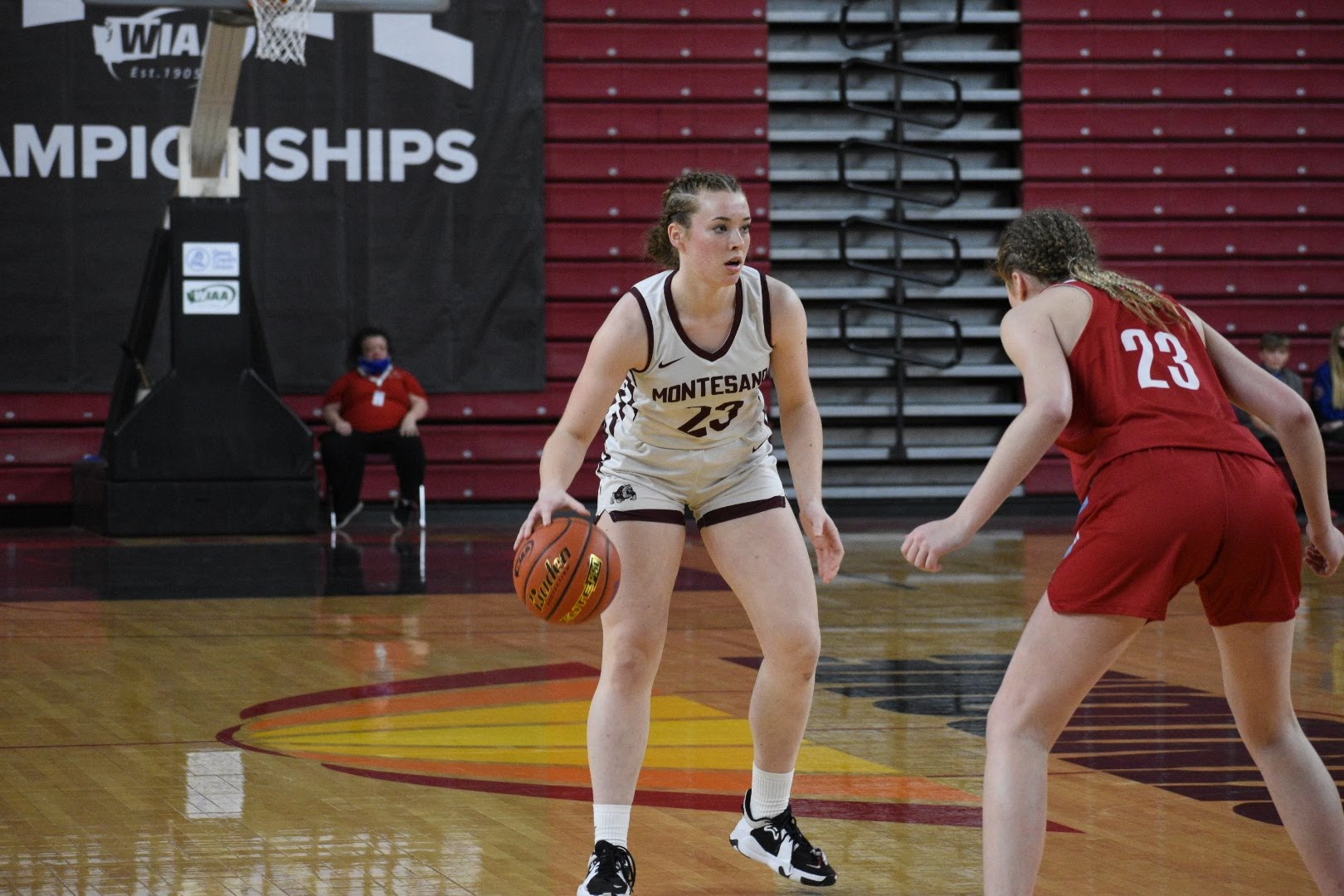 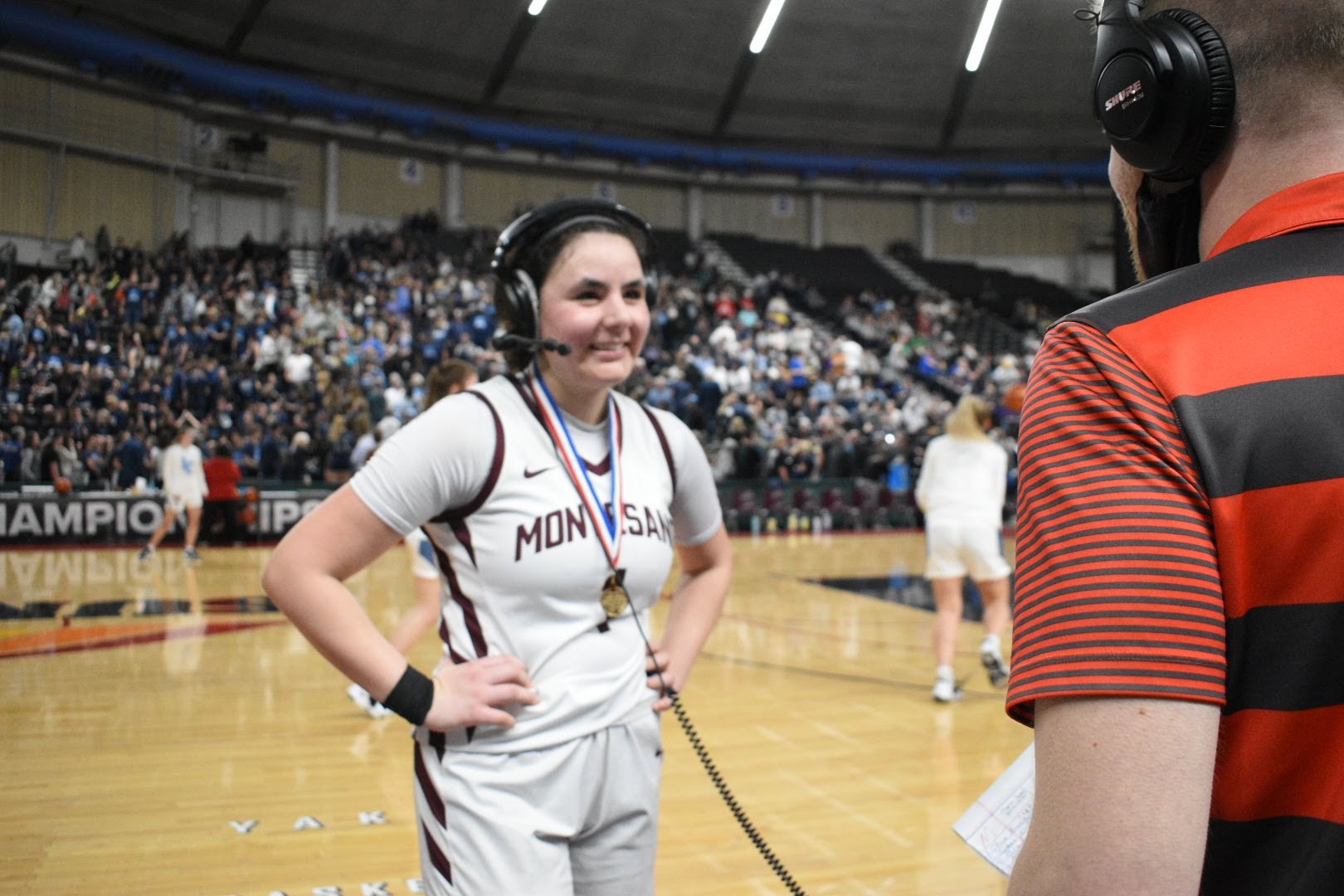 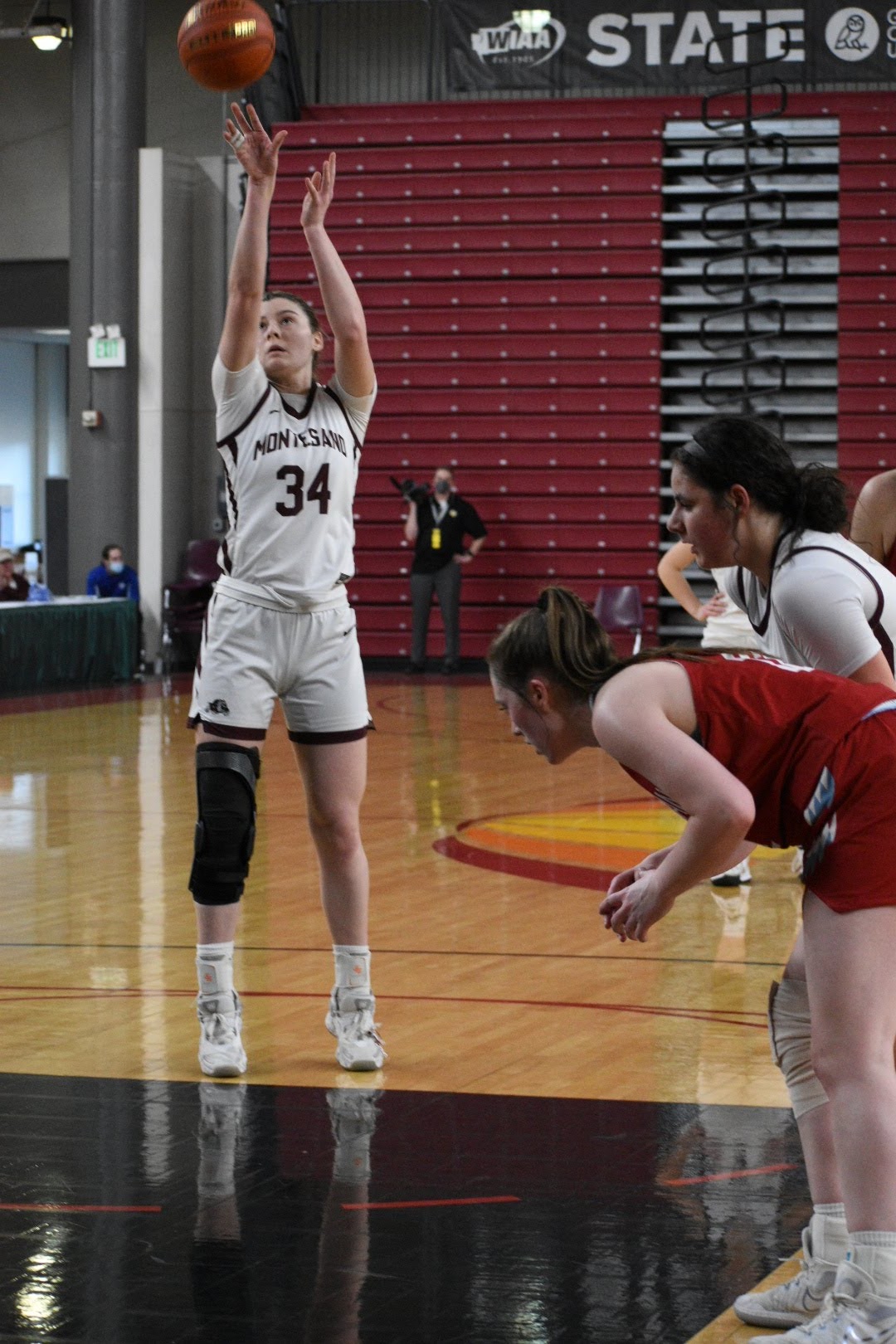 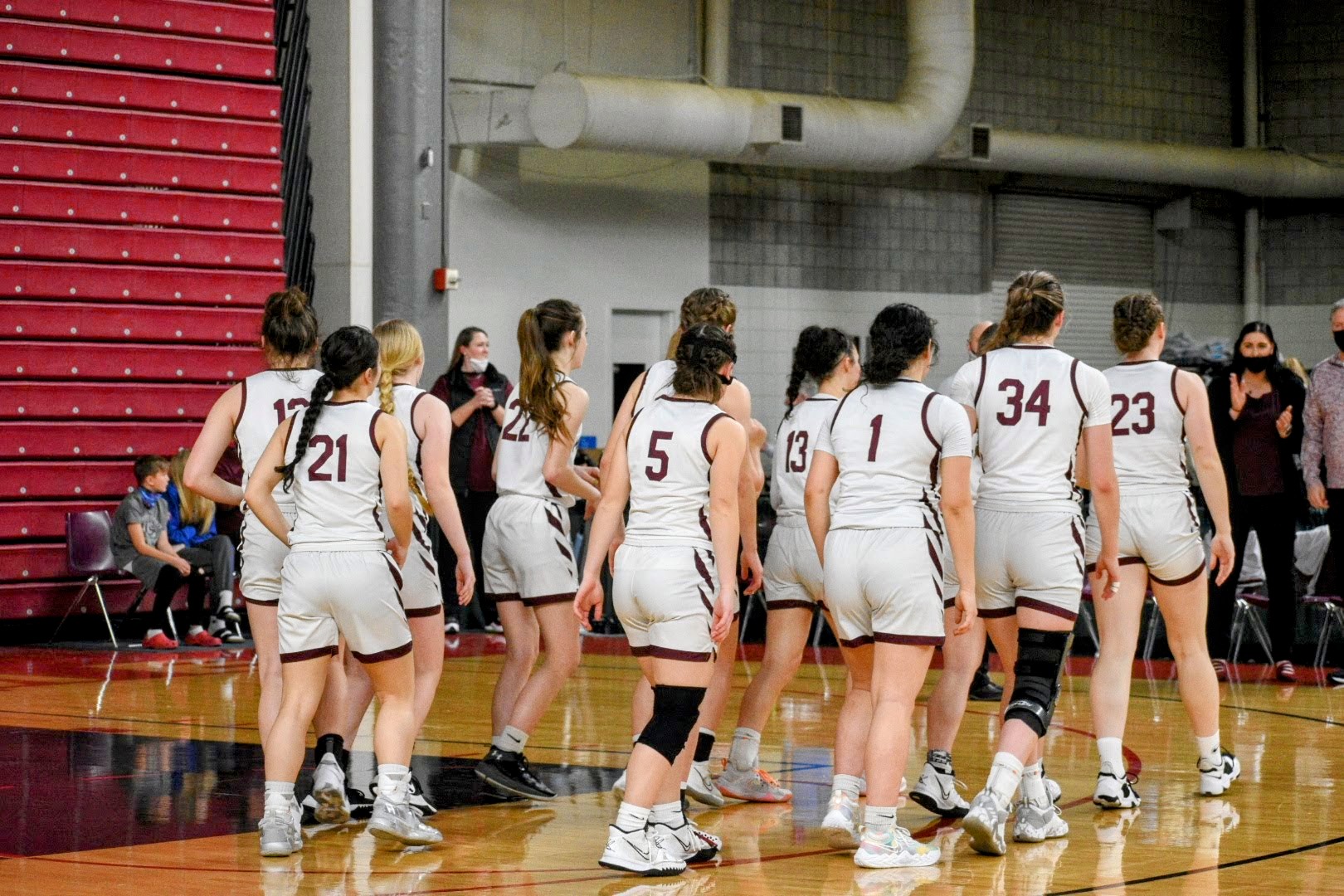