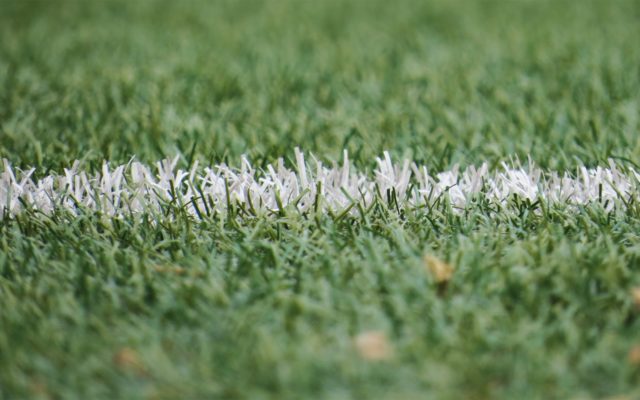 Montesano, WA – The Montesano Bulldogs got a win over the Tenino Beavers to kick off their season.

After the game was canceled on Friday due to weather, the Bulldogs and Beavers took to Jack Rottle field on Monday afternoon.

The game started slowly for the offenses but Monte took the lead in the second quarter with a TD run by Trace Ridgway.

The Bulldogs led 14-0 at half time after Aydan Darst added a 22 yard rushing score.

Monte added a safety in the third quarter and then Darst found the endzone again in the fourth quarter to extend their lead to 23-0.

Tenino then scored the final TD of the game but the Bulldogs held on for the 23-6 win.

Darst led Montesano with 82 yards on the ground and his 2 TDs.