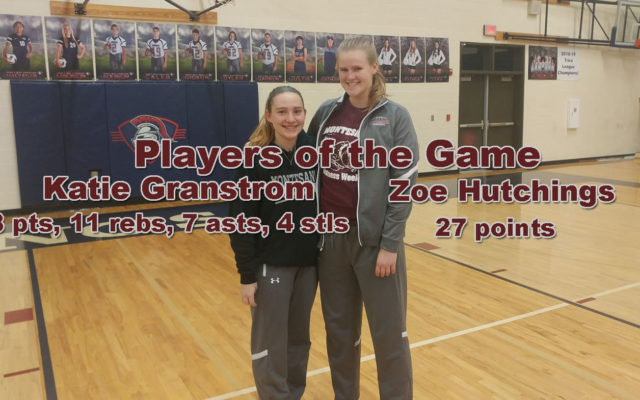 The Montesano girls fell in their first attempt at qualifying for the State Tournament.

The Bulldogs traveled to Vancouver to take on the King’s Way Christian Knights and lost in a close game 61-57.

Montesano had a 19-15 lead after the first quarter thanks to 10 points from Zoe Hutchings.

Hutchings was hit with her second foul at the end of the quarter however and she sat the entire second period.

During the second quarter King’s Way outscored the Bulldogs 15-8 to take a 30-27 lead into halftime.

Hutchings returned to action in the third period and led Montesano with 12 more points and they went to the fourth down 46-44.

The fourth quarter was a back and forth battle that landed at a 55-55 tie that lasted for multiple possessions for both teams.

That tie was broken by a 3-point bucket by King’s Way giving them the 58-55 lead.

Montesano couldn’t answer and had to start fouling to stop the clock.

The Knights then added three free throws to ice the game.

They were our Players of the Game.

Montesano will now play the loser of Stevenson and Elma which is scheduled for tonight (Feb. 15th) at Hoquiam at 6:00 p.m. 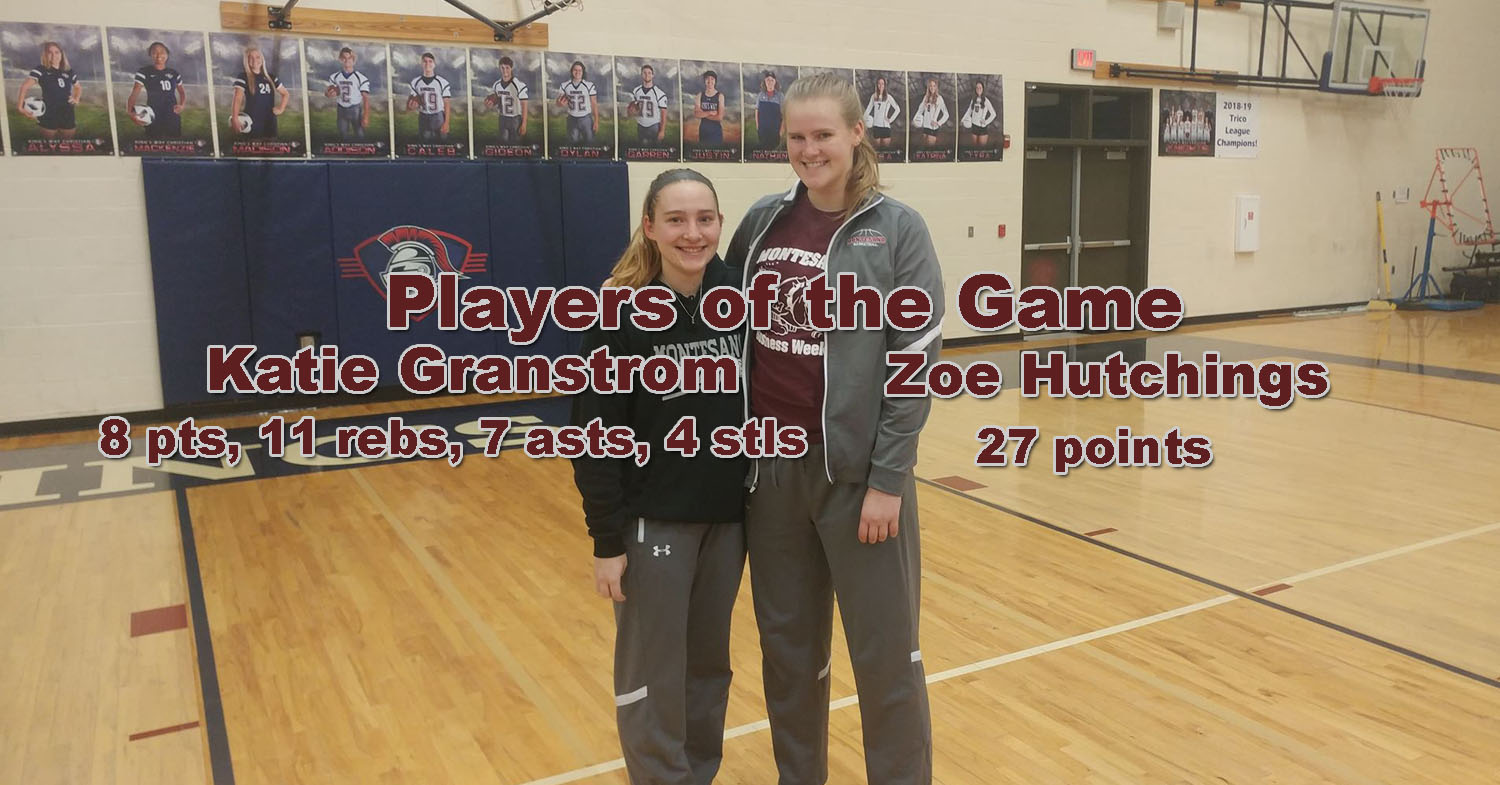