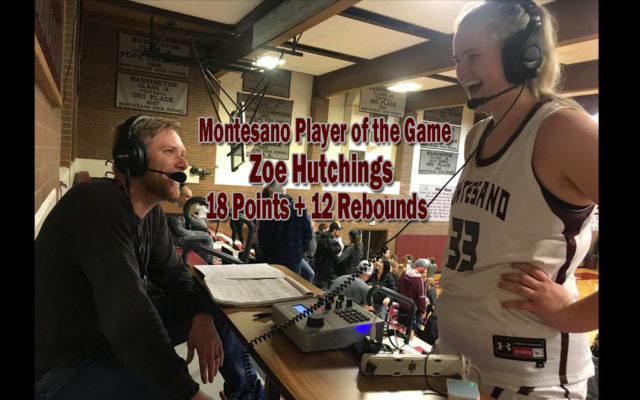 Montesano, WA – The Montesano Bulldogs overwhelmed the Stevenson Bulldogs in a loser-out match-up to open the 1A District 4 Tournament.

Montesano dominated on both ends of the court and got the 60-26 win.

In the first quarter they used a balanced attack as seven players combined for 19 points to Stevenson’s five.

Monte cruised in the second period outscoring the visiting Bulldogs 16-4 for a 35-9 half-time lead.

The third quarter was dominated again by Montesano as Zoe Hutchings, the lone Senior for Monte, took over and put up 10 points in the frame leading them to a 24-7 outburst and a 59-16 lead.

Hutchings, in her last game at Bo Griffith Memorial Gymnasium, led all scorers with 18 points.

The fourth period was played by primarily freshmen and other young players for Monte resulting in a 60-26 final.

Hutchings was our Player of the Game for her 18 points and 12 rebounds.

Catch highlights and our Player of the Game interview below.

Montesano moves on to take on La Center on Saturday at La Center. 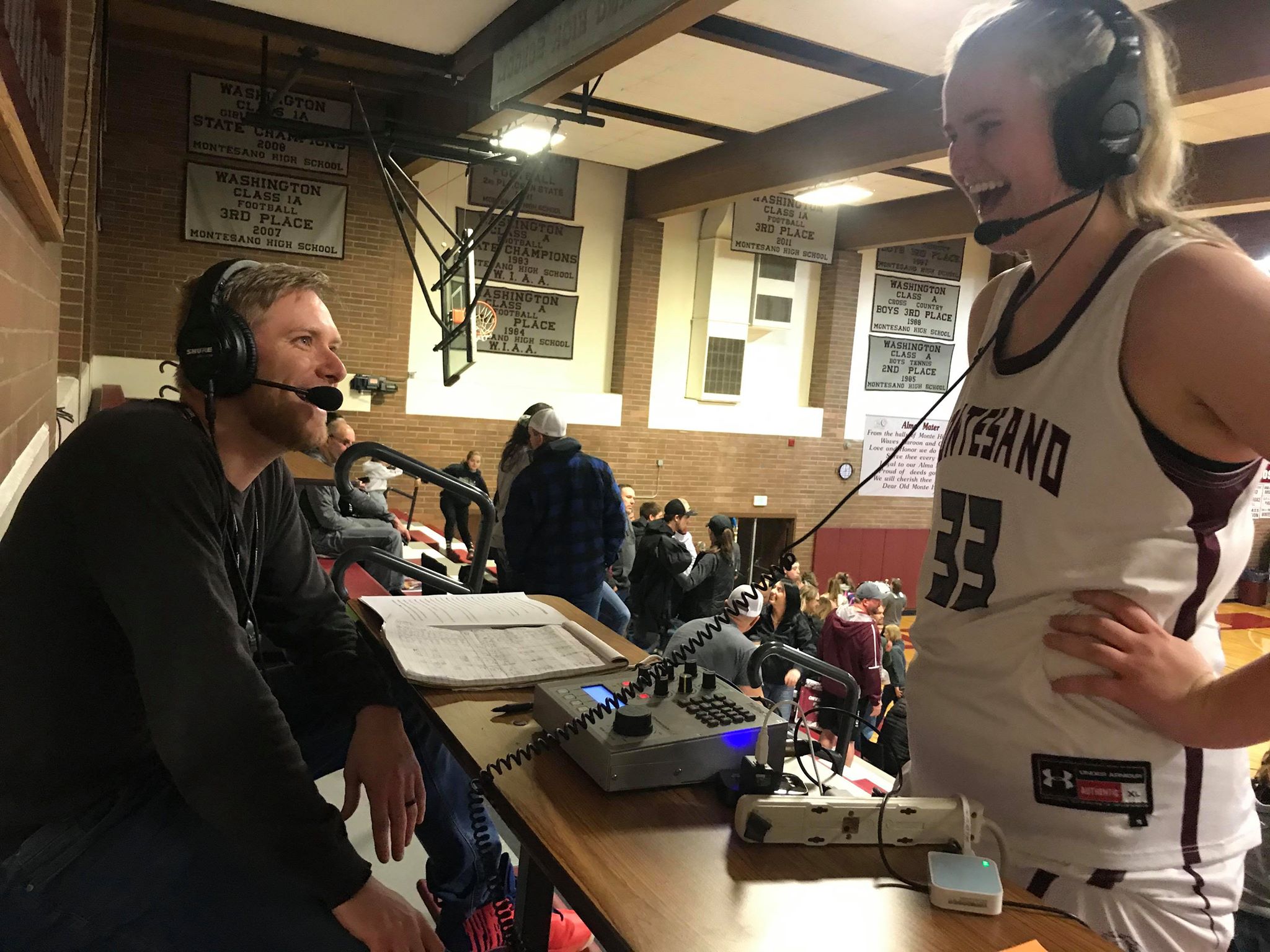