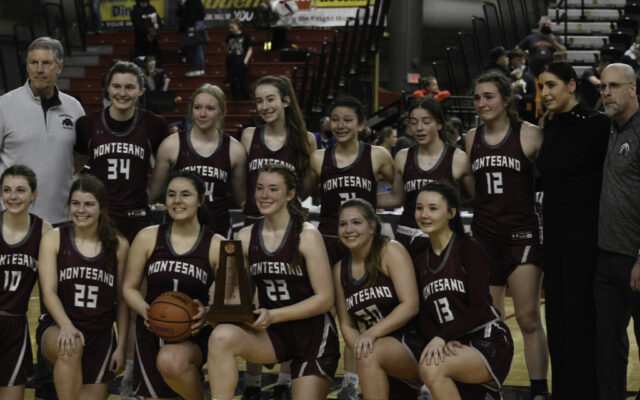 The #4 seed Bulldogs dropped their last game of the season to #3 seed Cashmere, 41-33 at the 1A State Tournament.

Monte led by one at the half, but Cashmere would rally to take a six-point lead into the final minutes.

They then knocked down their free throws to claim the third-place trophy.

Paige Lisherness, who with fellow senior Olivia Young was playing in her last game for the Bulldogs, led the way with 12 points, eight rebounds, and three steals. 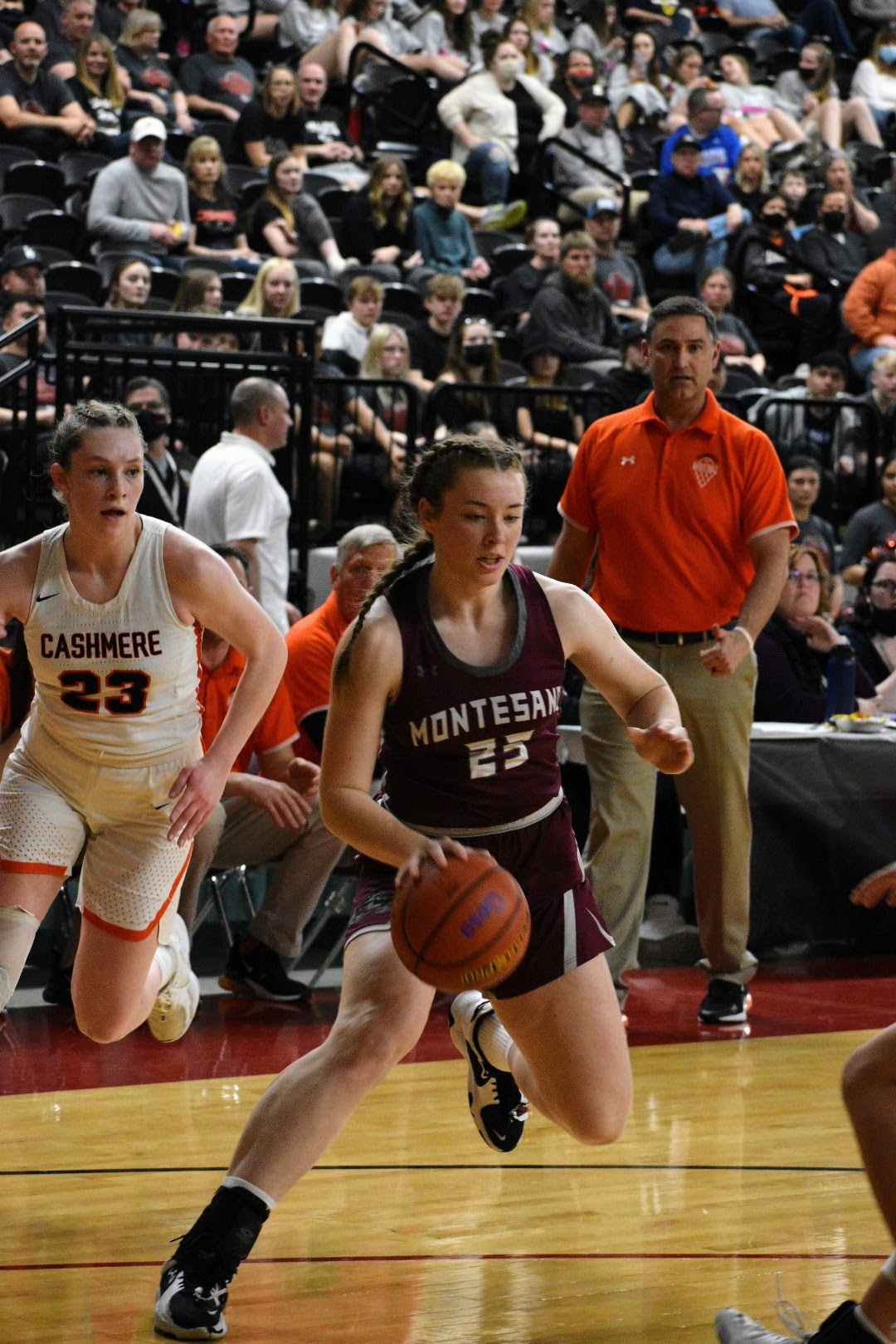 Maia Young, inserted into the starting lineup after an injury to guard Jaiden King in the previous game, contributed nine points, four steals, and four rebounds.

The Bulldogs, after overcoming numerous injuries, Covid impacts, and weather delays, ended the season with a 21-3 mark that included a league title, district title, 21-game winning streak, and the best finish in school history. 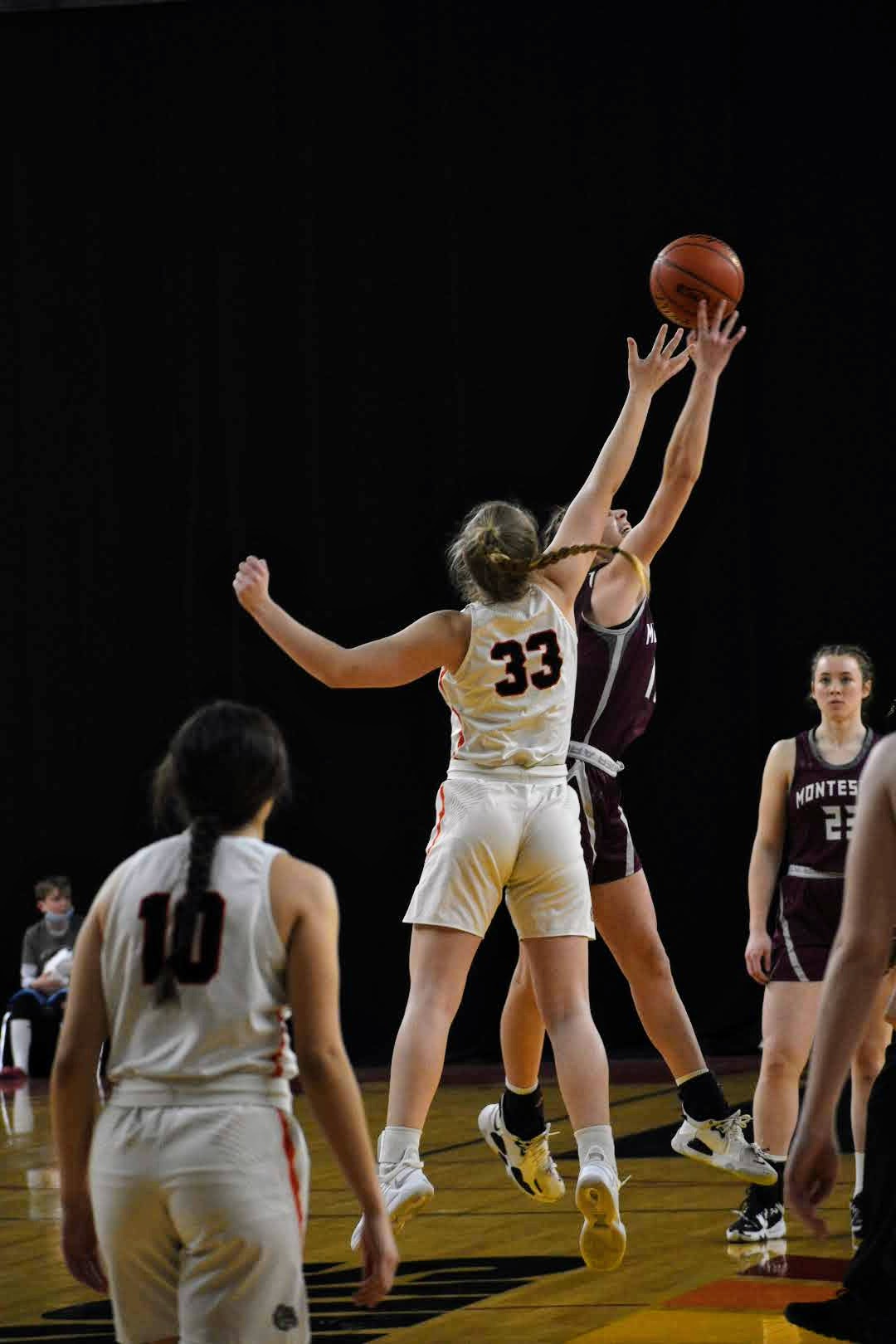 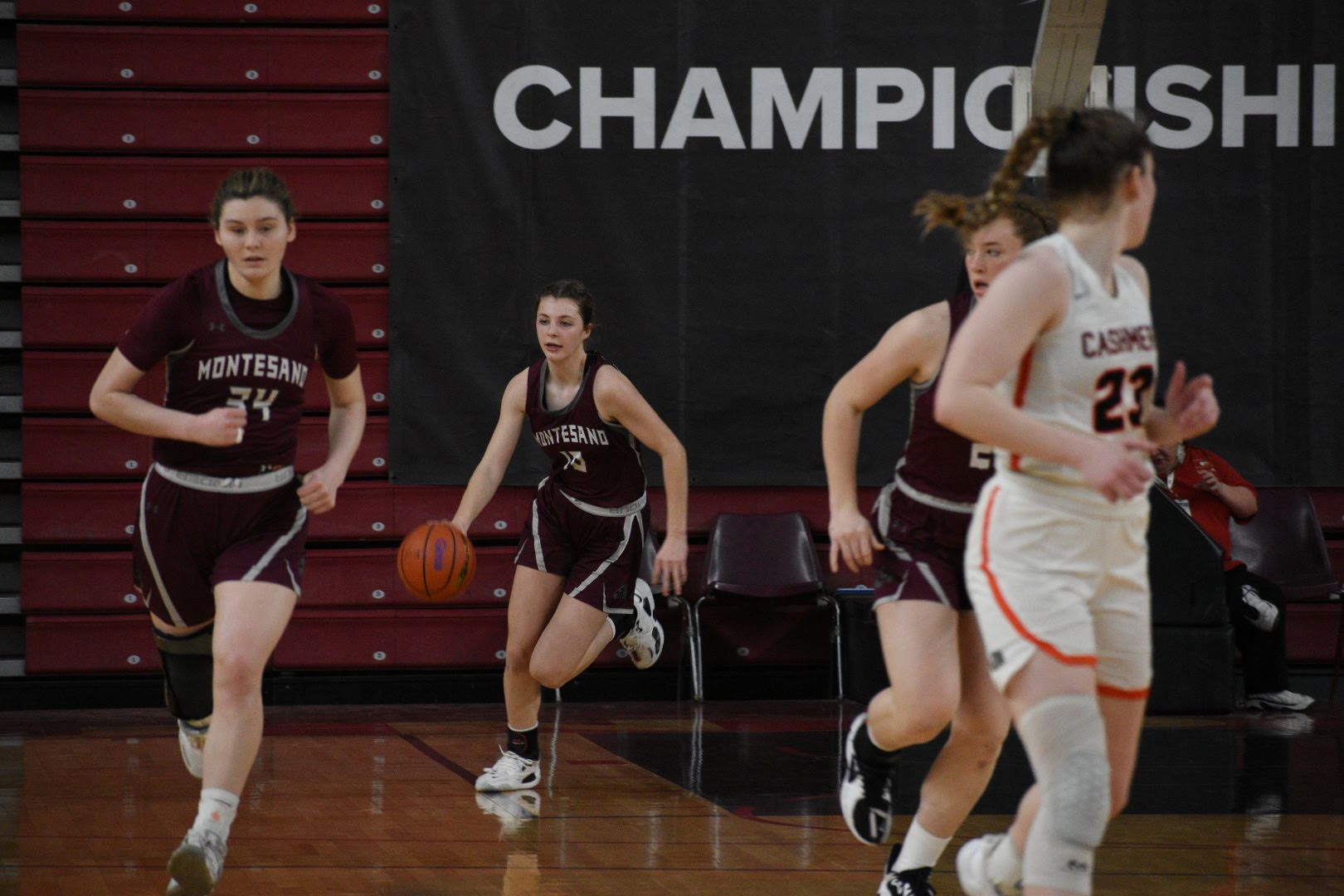 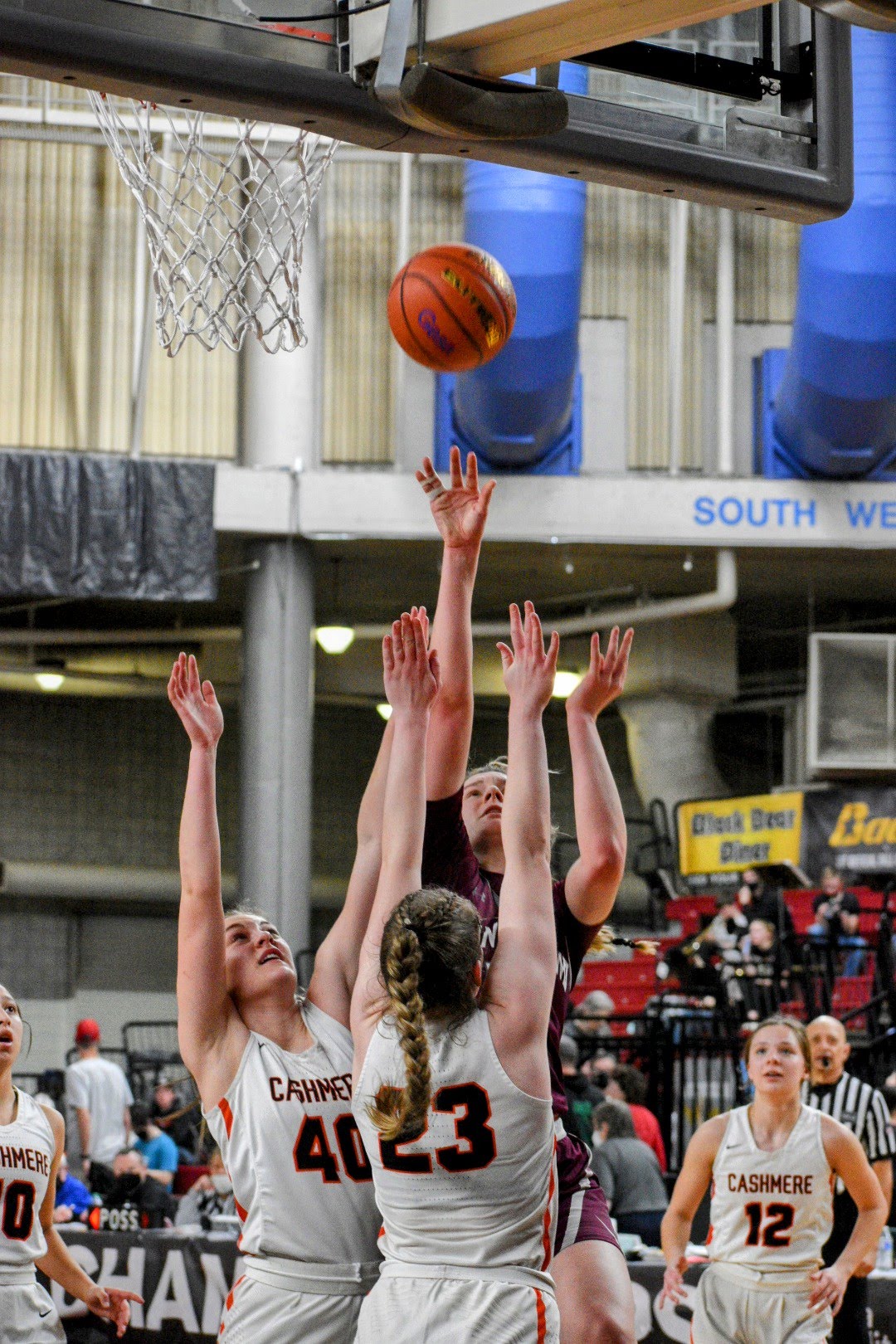 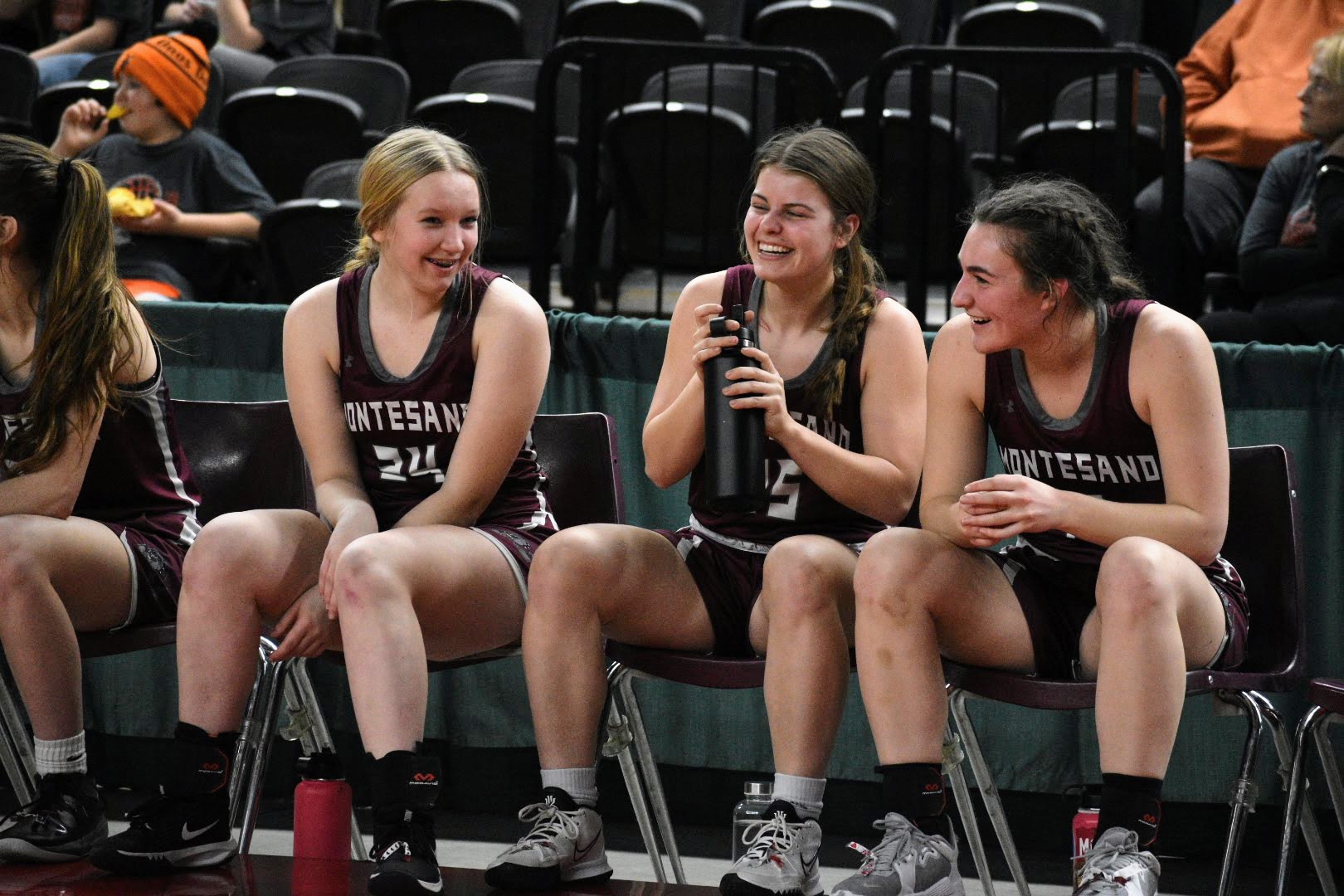 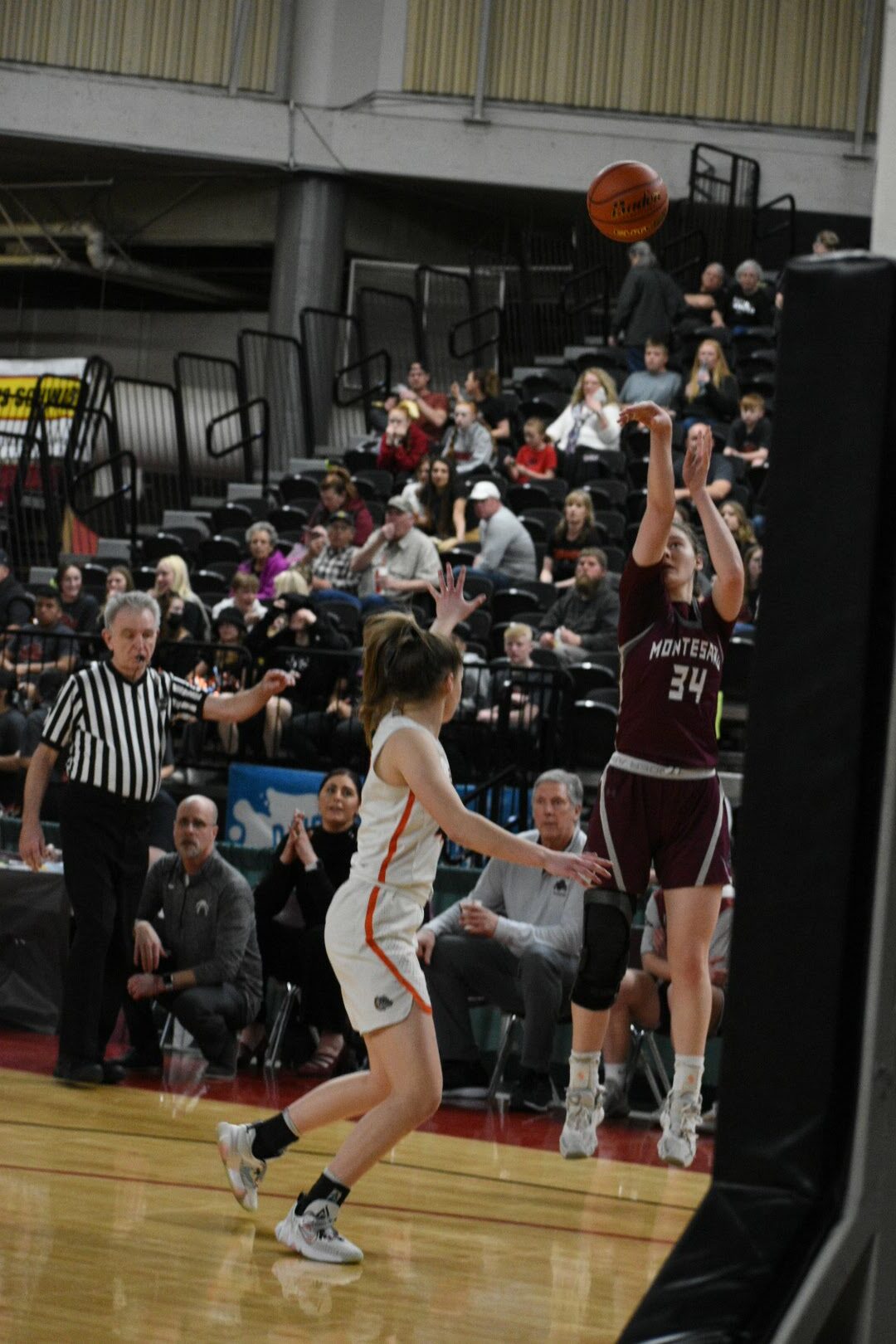 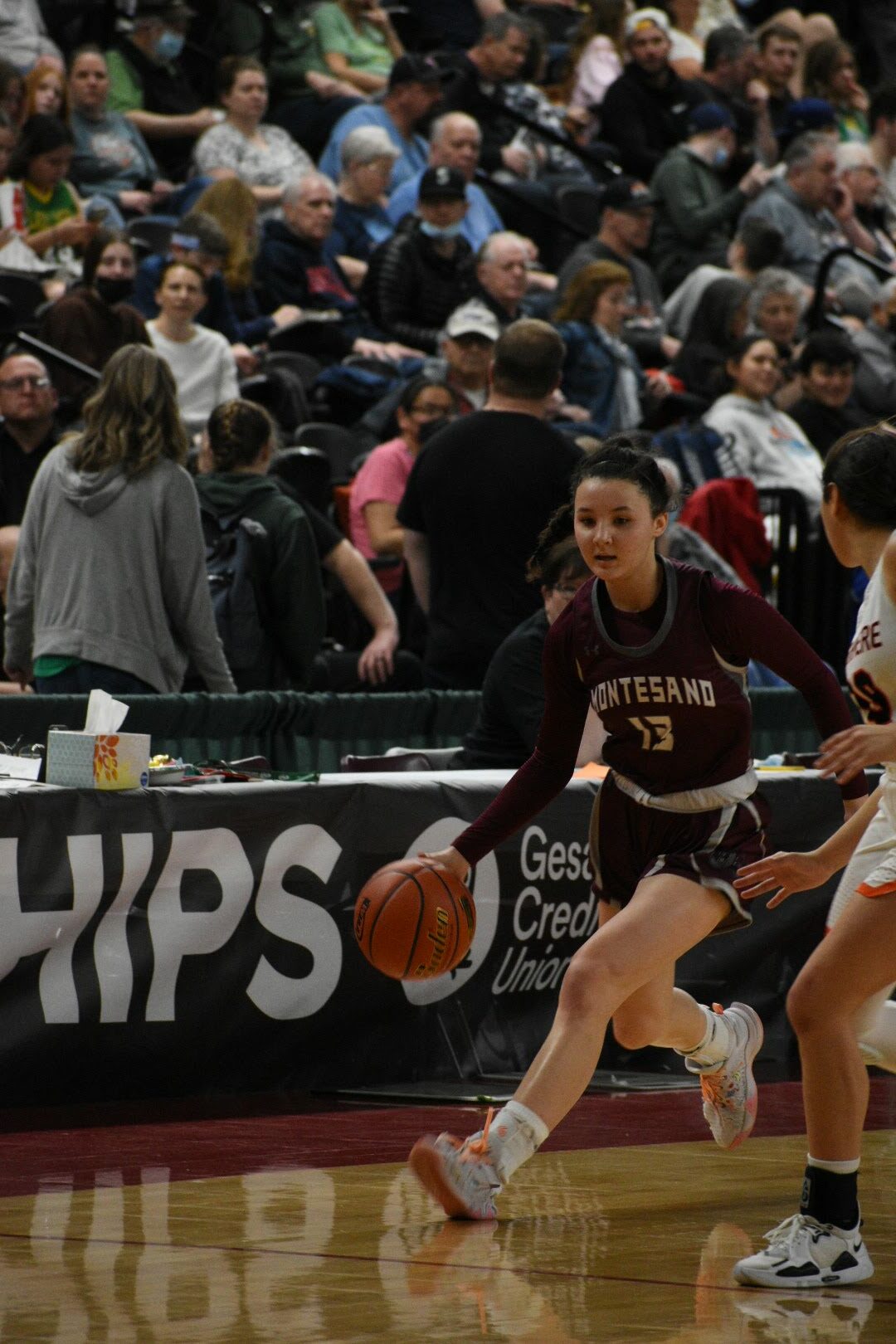 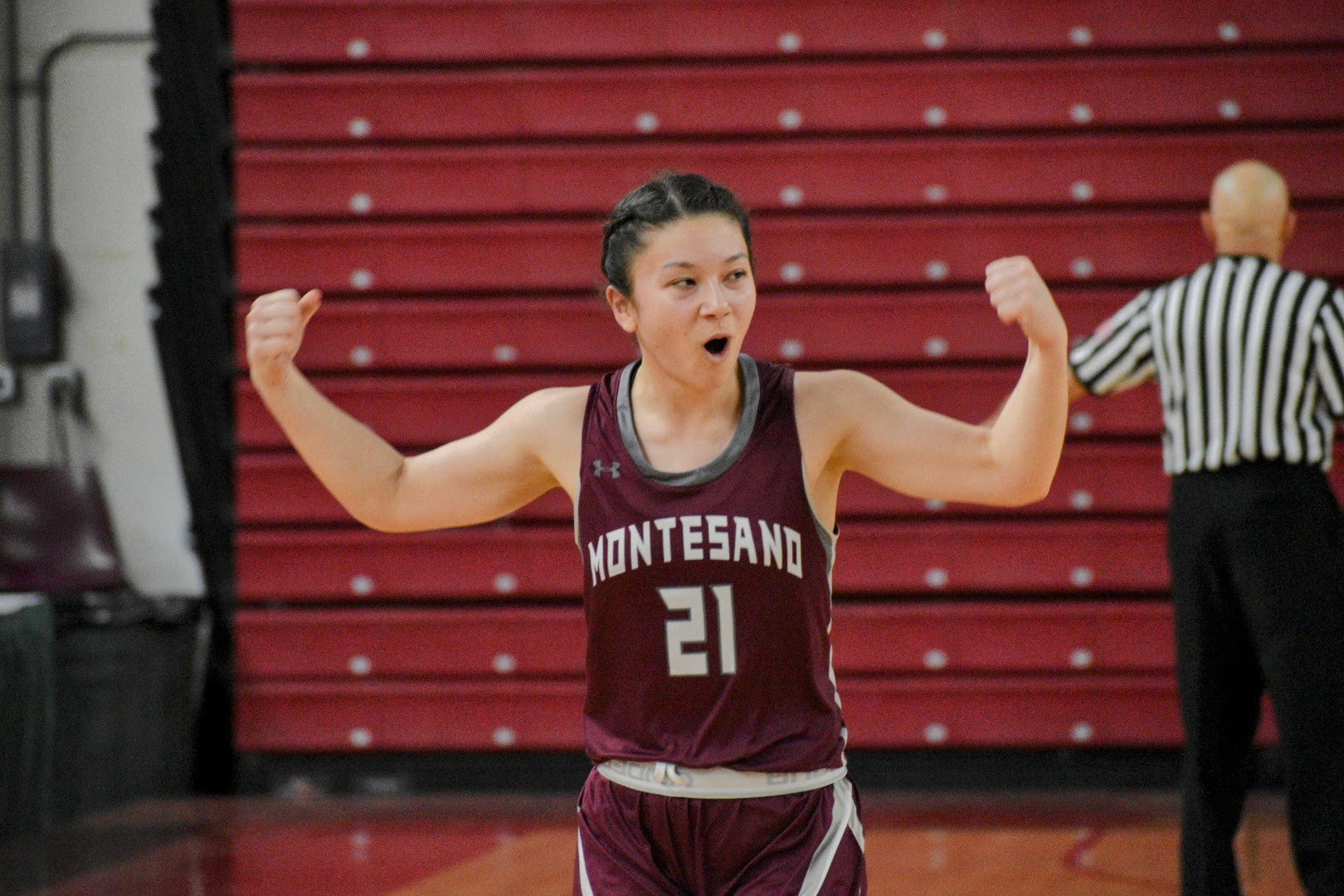 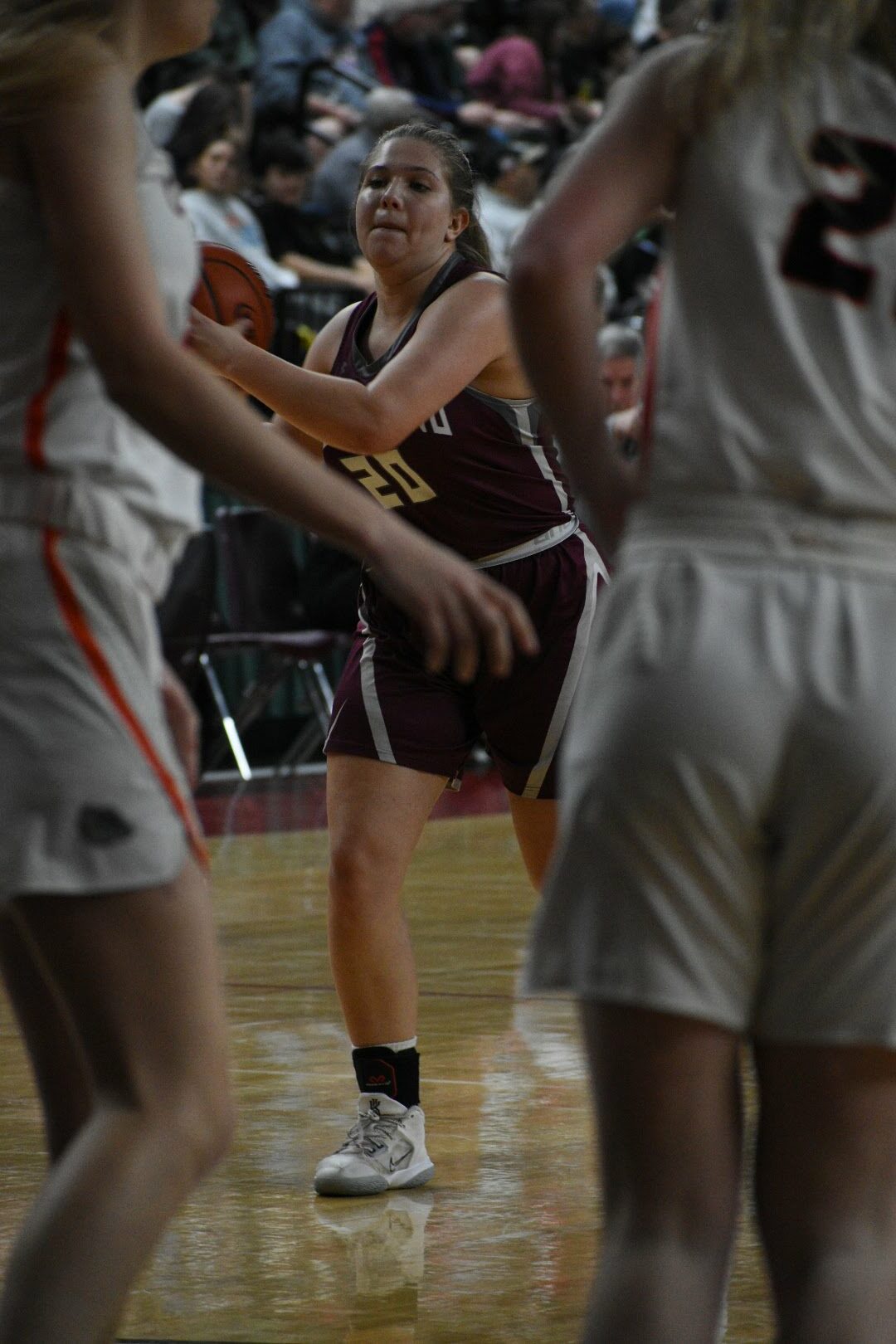 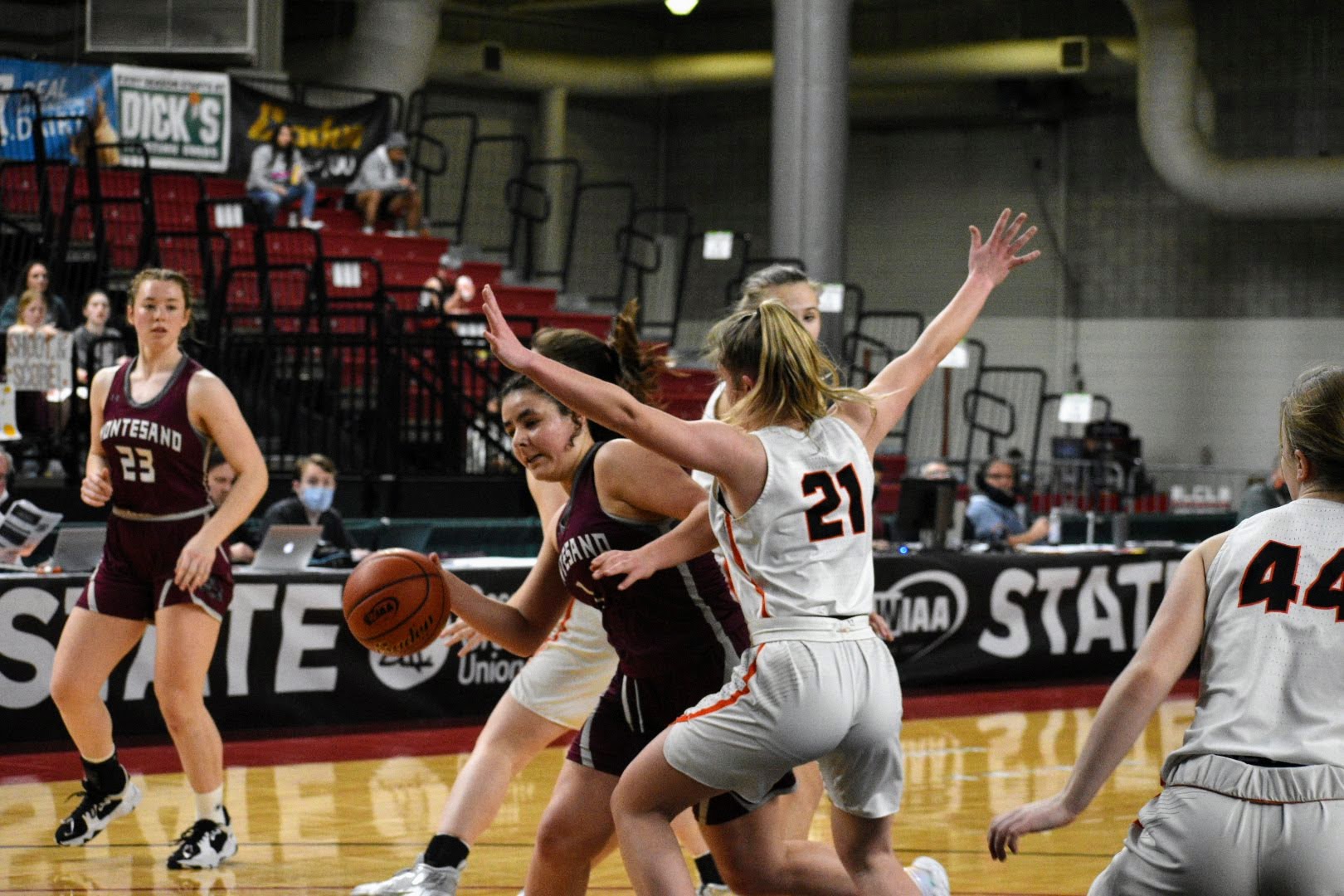 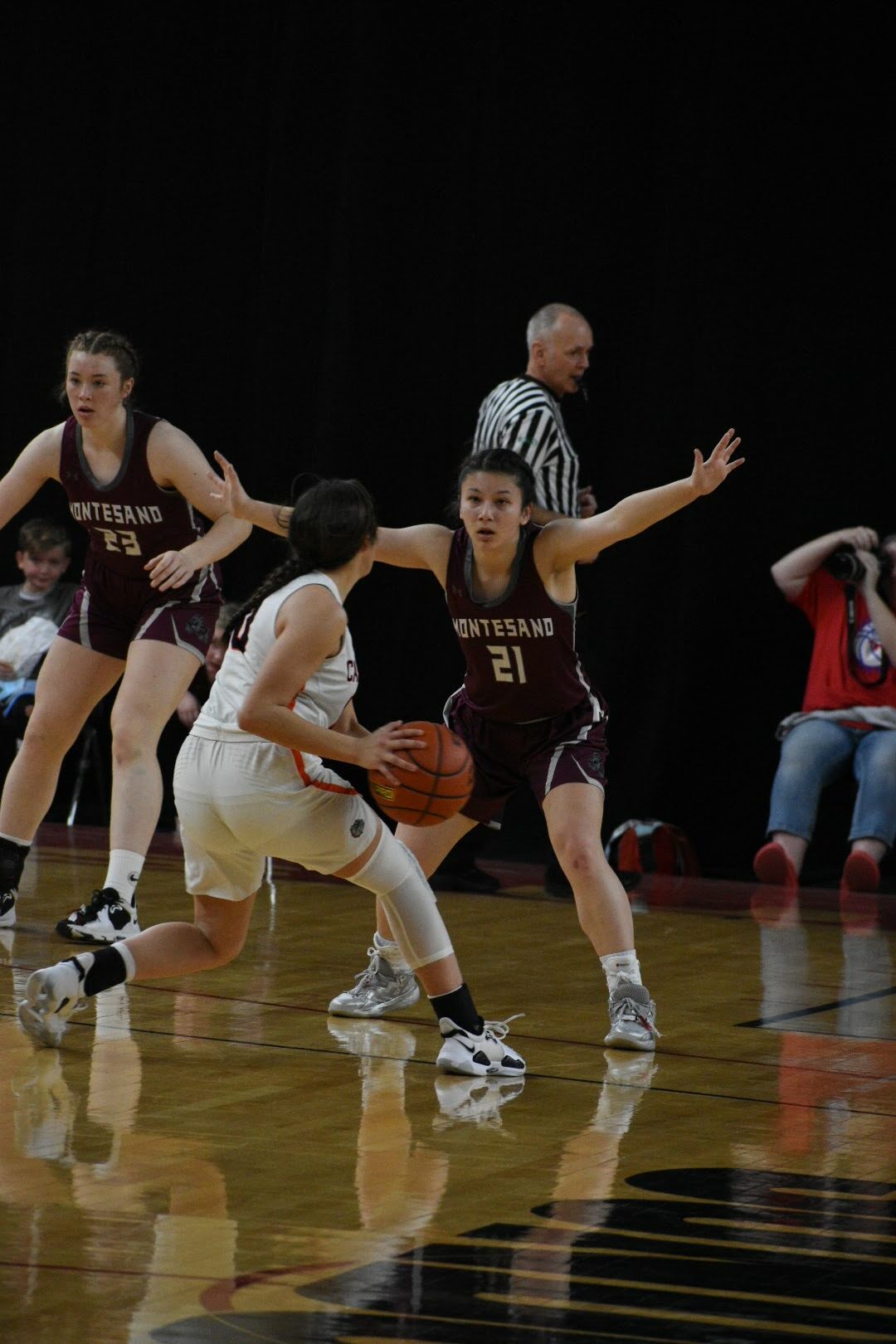 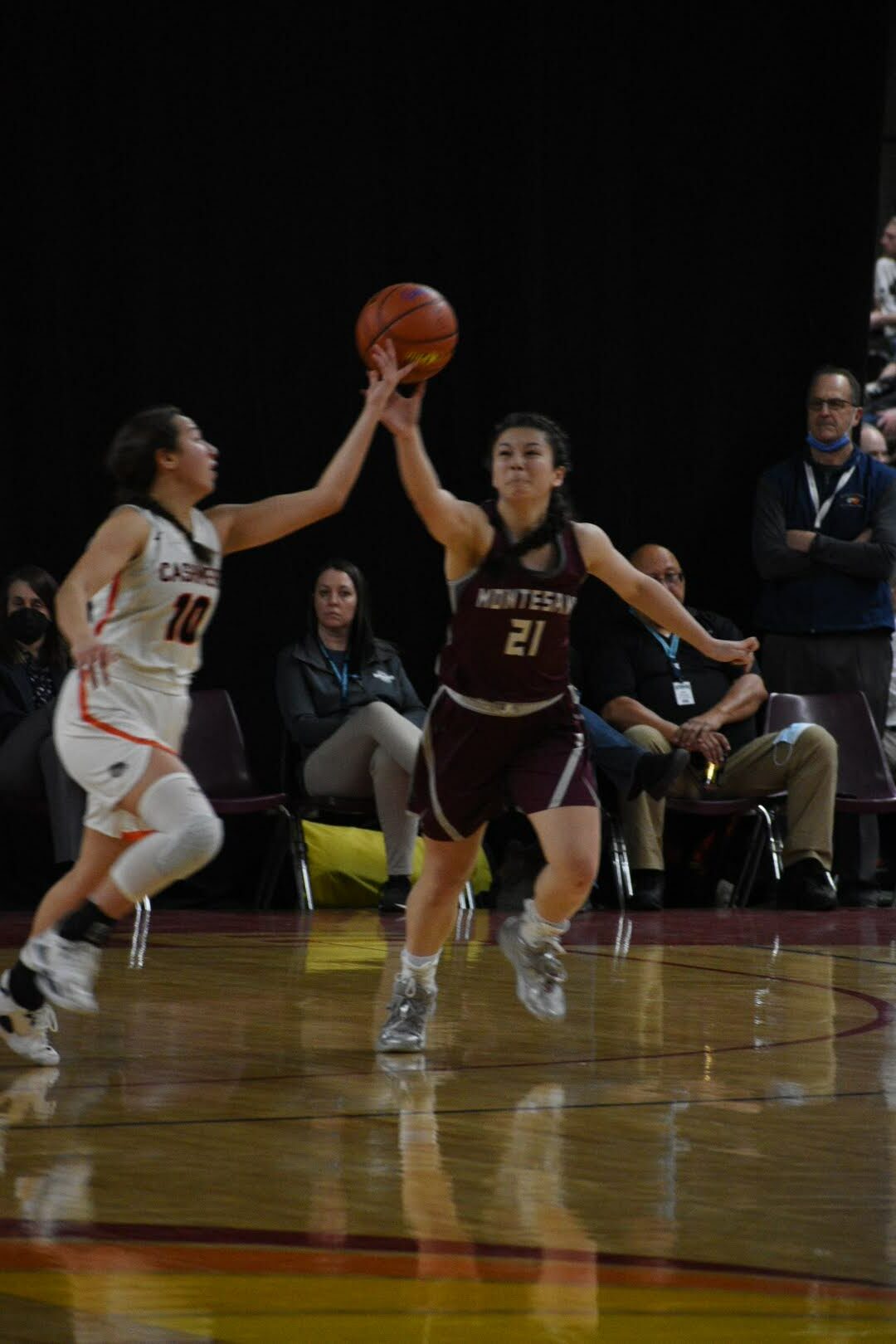