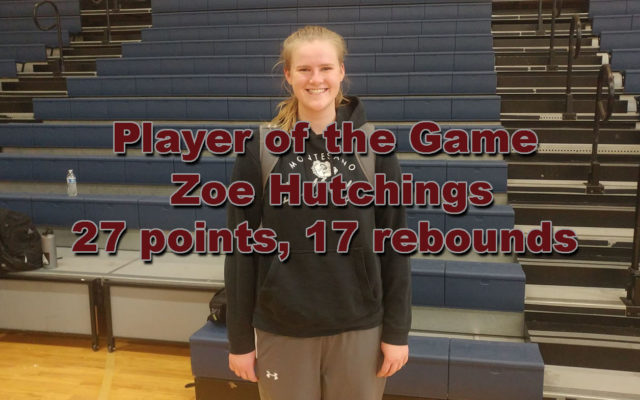 The Montesano Bulldogs clinched a berth into the State Tournament Regional Round with a win over the La Center Wildcats in the last game of the girls District Tournament.

The Bulldogs used a strong second half to take down La Center 63-37.

Montesano opened the game with the 14-6 lead after the first quarter and while the Wildcats outscored the Bulldogs 10-9 in the seconds period Monte went into half time with the 23-16 lead.

The second half belonged solely to the Bulldogs as they outpaced La Center 17-11 in the third and 23-10 in the fourth to grab the 26 point victory.

On offense our Player of the Game, Zoe Hutchings, led the way as she notched her third straight game with 27 points.

She scored 18 of her points in the second half and added a game high 17 rebounds as well.

Montesano out-rebounded the Wildcats 47-24 in the game.

Zoee Lisherness had an excellent defensive performance as she was matched up against La Center’s top scorer, Taylor Stephens, for almost the entire game.

Stephens averages over 20 points per game and Lisherness, with help from her sister Paige as a sub, held the Wildcat leader to just seven points. 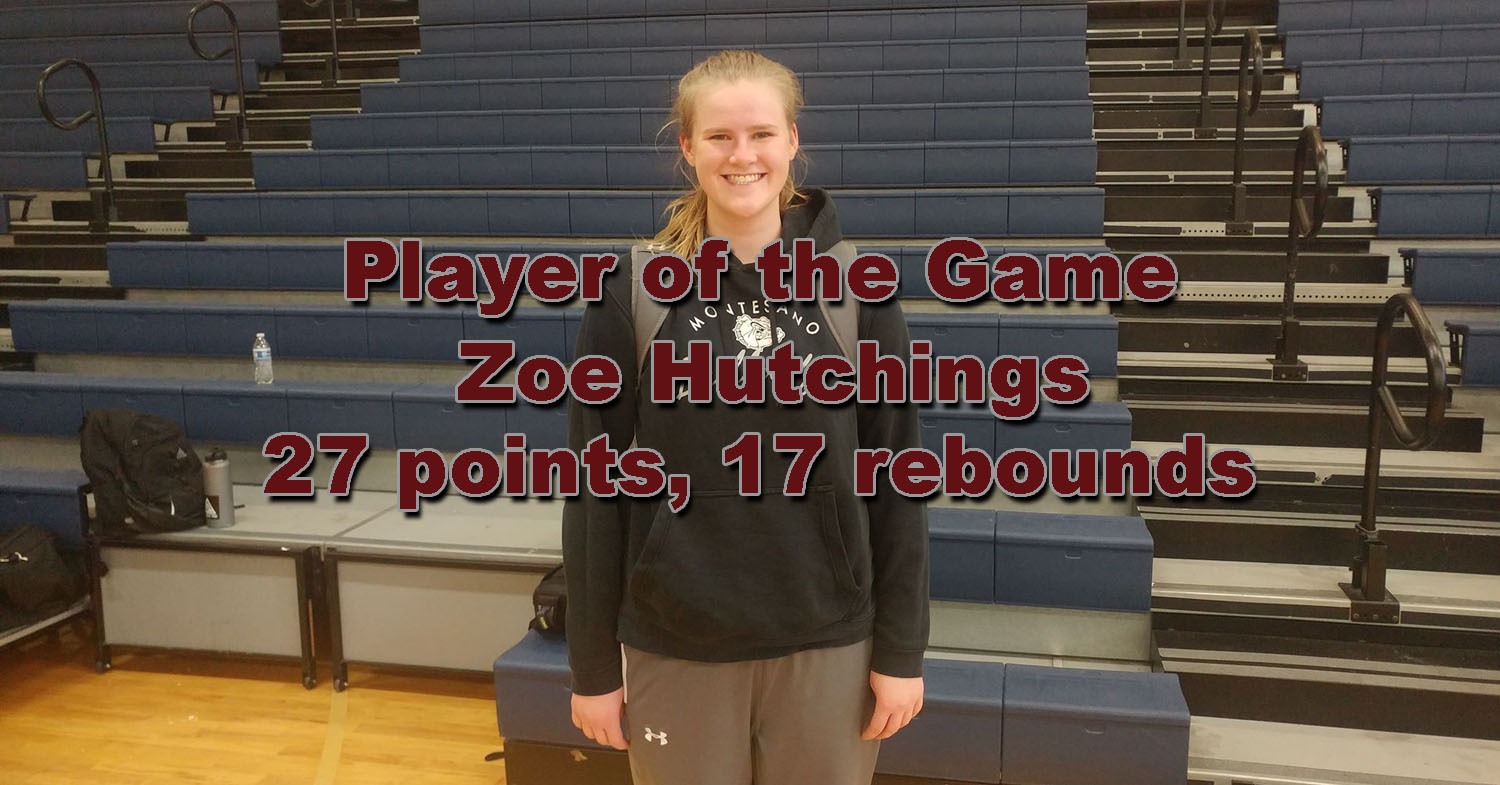