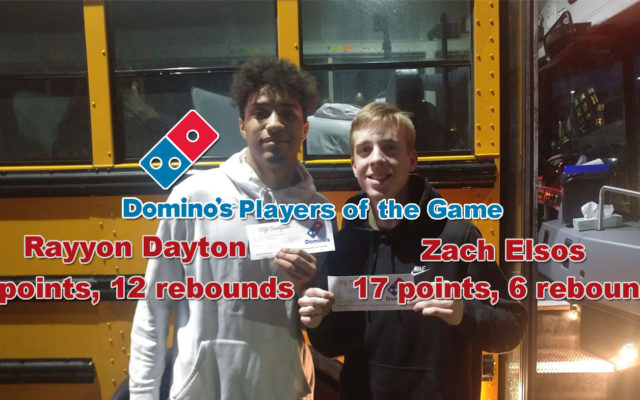 The Hoquiam Grizzlies survived and advanced with a strong win over the Stevenson Bulldogs last night.

Hoquiam used a fast paced offense to grab the 68-57 victory.

The Grizzlies were down 18-17 after a hot start from the outside by Stevenson as the Bulldogs knocked down four first quarter 3-pointers.

Stevenson lived by the three as 10 of their 16 made shots were 3-pointers.

Hoquiam on the other hand got to the basket efficiently and only two of their own 29 buckets were 3-pointers.

Hoquiam built their lead in the second quarter as they out paced the Bulldogs 21-9 to take an 11 point lead into half time.

Both teams traded blows in the third quarter and then in the fourth fouls slowed the pace to a crawl.

In the fourth quarter alone there were a combined 33 free-throws shot with Stevenson attempting 21 of them.

Hoquiam was fortunate that the Bulldogs were just 15-33 from the charity stripe on the night.

Hoquiam also struggled and were 8-18 from the line.

The Grizzlies got most of their points from the bench as Rayyon Dayton came off the bench for a team high 19 points and 12 rebounds.

Zach Elsos added 17 points and six rebounds off the bench as well.

They were our Domino’s Players of the Game.

Isaac Hoidal had a great all around game for Stevenson and led all scorers with 24 points in the losing effort.

Hoquiam takes on Montesano in a loser out game tonight (Feb. 15th) at 6:00 p.m. at W.F. West High School in Chehalis.

Catch highlights and our interview with Elsos below. 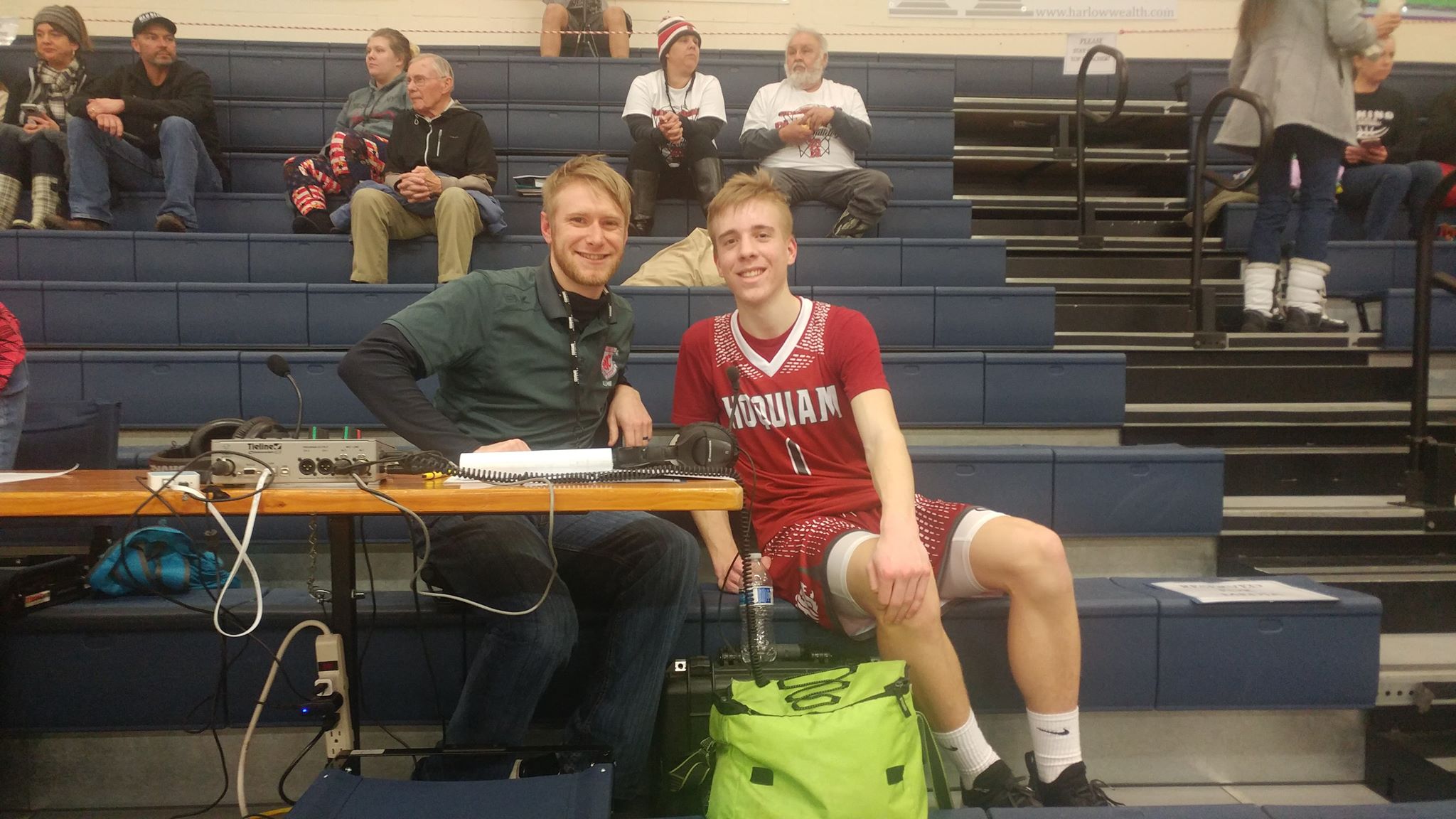 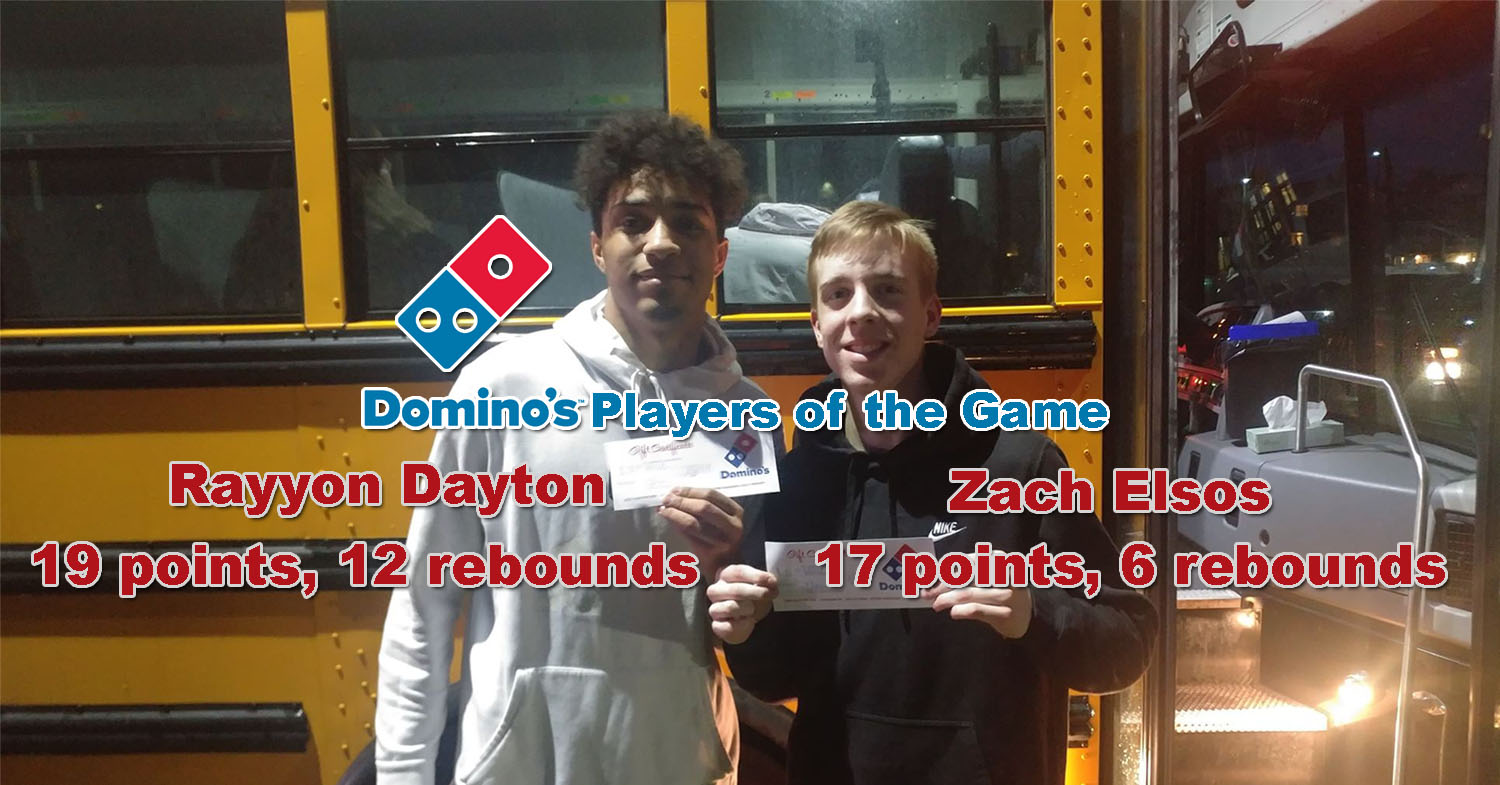