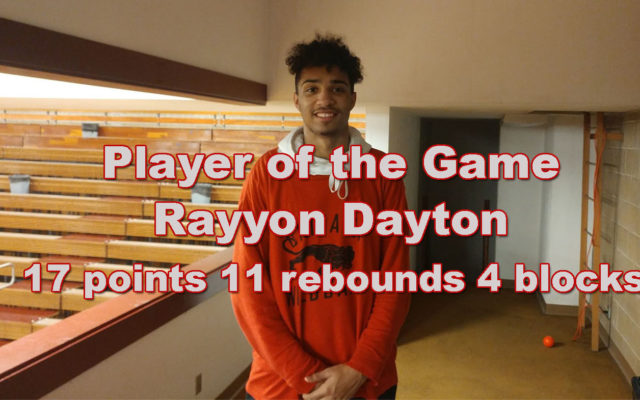 The Hoquiam Grizzlies controlled the game throughout and took down the Elma Eagles in our Bi-Mart Game of the Week.

The Grizzlies jumped out to an early lead and never looked back as they got the 56-40 victory at Hoquiam Square Garden in a boys Evergreen League match-up.

In the second half their lead never dipped below double digits and after a sloppy third quarter they cruised in the fourth for the 16 point win.

The Grizzlies only had five players score as they were led by Rayyon Dayton’s 17 points.

Cameron Bumstead added 14, Matt Brown followed with 12, and Garret Dick and Dane McMillan rounded out the scoring with eight and five respectively.

Dayton, who was our player of the game, grabbed 11 rebounds to go along with four blocks and Bumstead also had a big night with eight steals.

For Elma, Cobey Moore led the way with 12 points while Cody Vollan and Josiah Jones-Wyeth followed with eight a piece. 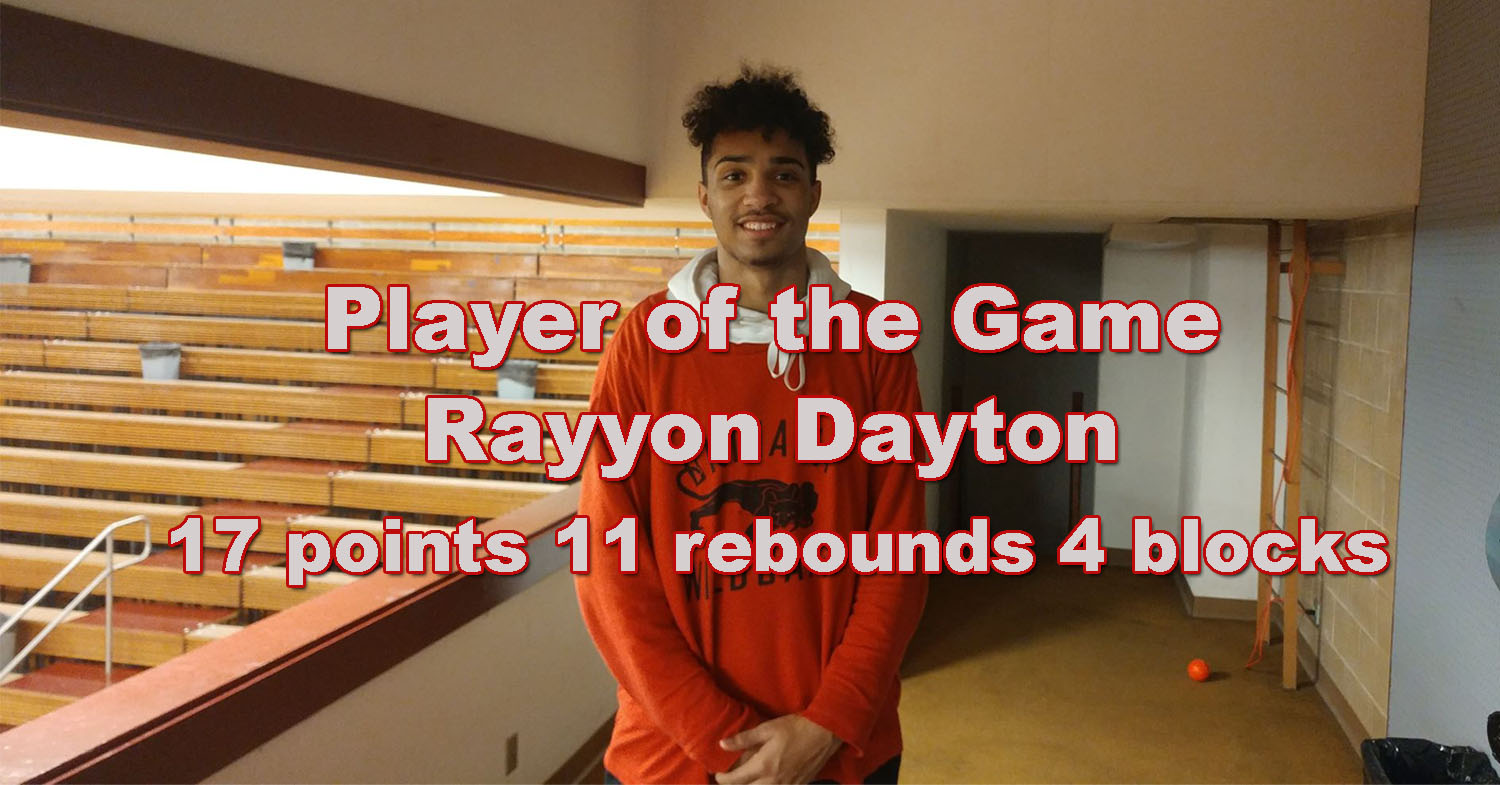