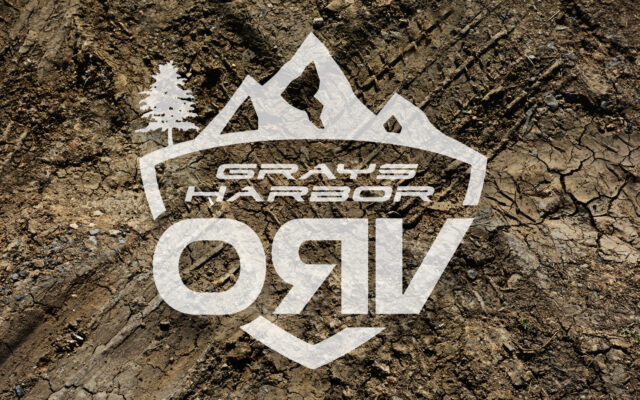 The Grays Harbor ORV park has officially announced their closure via a social media post.

The local outdoor park announced on Sunday that they are closed, although Grays Harbor Commissioner Vickie Raines said that their contract expired in October and the announcement months later as a “Breaking News” item came as a surprise.

According to the park, the reason for the closure is that Grays Harbor county chose not to renew the lease for the facility.

“We are saddened to say the least,” said the park.

The last social media post prior to Sunday was in October, with the last event on the park calendar in September 2022.

Pacific Northwest MX LLC, a company owned in part by former professional motocross and supercross racer Ryan Villopoto, was announced as the new operators of the Straddleline ORV Park in December 2016.

Grays Harbor Commissioner Vickie Raines told KXRO after the announcement from the park that the decision not to renew the contract with the operator was made in October for “a number of reasons”.

She also commented on the FB post from the park that Grays Harbor ORV had been given a six-month extension, but after that time period the lease was ended.

In April 2022, the six-month extension was requested “Due to the need to continue researching items related to, but not limited to insurance coverage requirements, Risk Management, County Legal Representatives and the Department of Fairgrounds, Tourism and Parks” and passed 3-0 by the Commissioners.

Commissioner Raines also stated that there are “specific and valid reasons” why the contract was not renewed, but said that it would be inappropriate to discuss them within a Facebook comment thread. 

“The park is being reviewed and going through an assessment process with other county parks; no decision on future use has been determined, but we are not ruling anything out and do have (an) interested individual who would like to operate the property as an ORV Park.”

She added that the facility will not be used for a homeless shelter or other housing, despite rumors stating otherwise.

In their statement, Grays Harbor ORV stated that staff from the facility will be operating out of MotoWest in Bremerton, and work on that park will be done over the next few months before the season starts.

The park thanked riders, families, sponsors, and staff for their support during their operation locally. 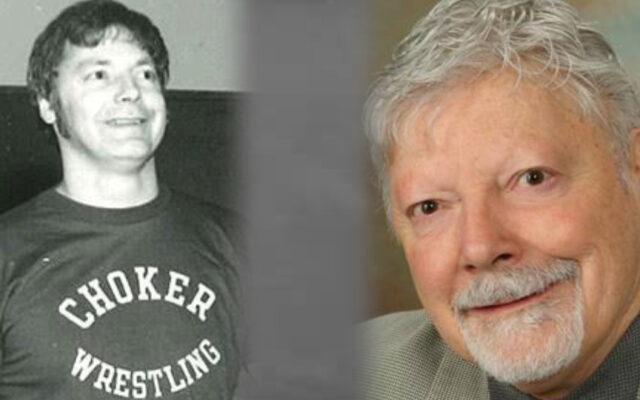 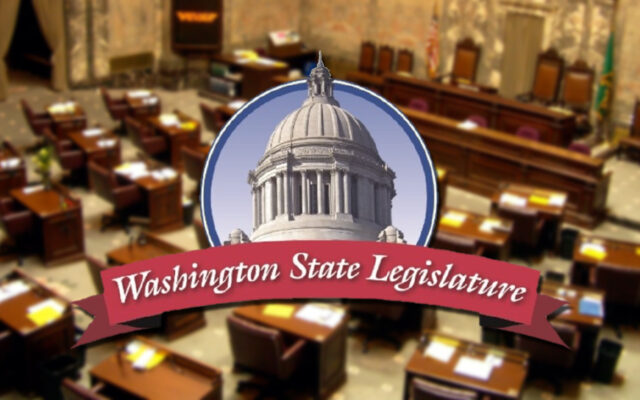