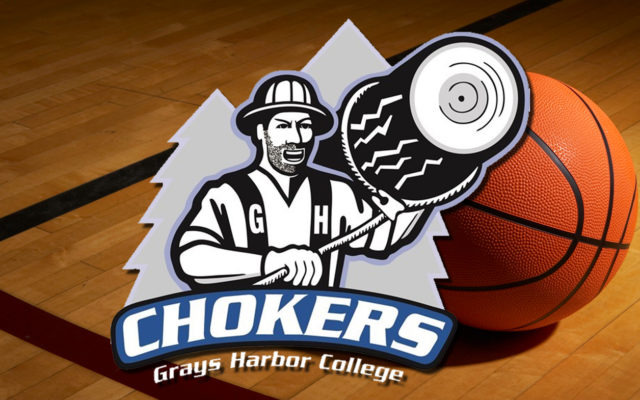 In a post from the Chokers, they say that in addition to two Aberdeen High School graduates in Derrell Shale and Ben Dublanko, the team will feature Mathew Pearson of Willapa Valley High School.

They also report that in-state recruiting has brought a number of regional players.

“I believe we have a great mixture of highly skilled players and kids that have a chip on their shoulder – I mean really tough kids. This is a tough conference – you have to have guys that will compete. I think we accomplished that with this group”, stated Vargas.

Last year, the team began what Coach Vargas claims will be a three year rebuilding process, of the men’s basketball program. In 2017, the Chokers won a total of four games.

All the signees will be entering their freshmen year.