Elma, WA – The Elma Eagles got off to a slow start offensively in the first half, but rebounded well after the break to beat King’s Way Christian in a Girls 1A District 4 Tournament game.

After leading just 14-10 at half-time, the Eagles dominated the second half to down the Knights 45-26.

In the first and second quarters, the Eagles managed just seven points a piece, but King’s Way Christian scored just five a piece in each of the first two frames.

Even though the offense wasn’t clicking the defense was stifling for Elma as they allowed just three King’s Way players to score.

The Eagles got going in the third quarter as they started it with a 12-0 run, holding the Knights scoreless for the first three minutes of the period.

The offense in the third was led by Kali Rambo who had eight points and Jalyn Sackrider added six as the Eagles put up 20 points in the frame.

King’s Way was kept afloat by Laurel Quinn who had nine of the their 11 points in the third.

Elma led 34-21 heading into fourth and cruised from there, outscoring the Knights 11-5 in the last period for the 45-26 win.

With the win, Elma moves on the District Title Game against La Center who knocked off Montesano 64-53.

The championship game and Montesano’s match-up with King’s Way will both be played on Wednesday night in Rochester High School.

Our Players of the Game were Sackrider and Rambo who each had team highs with 13 points and nine rebounds. 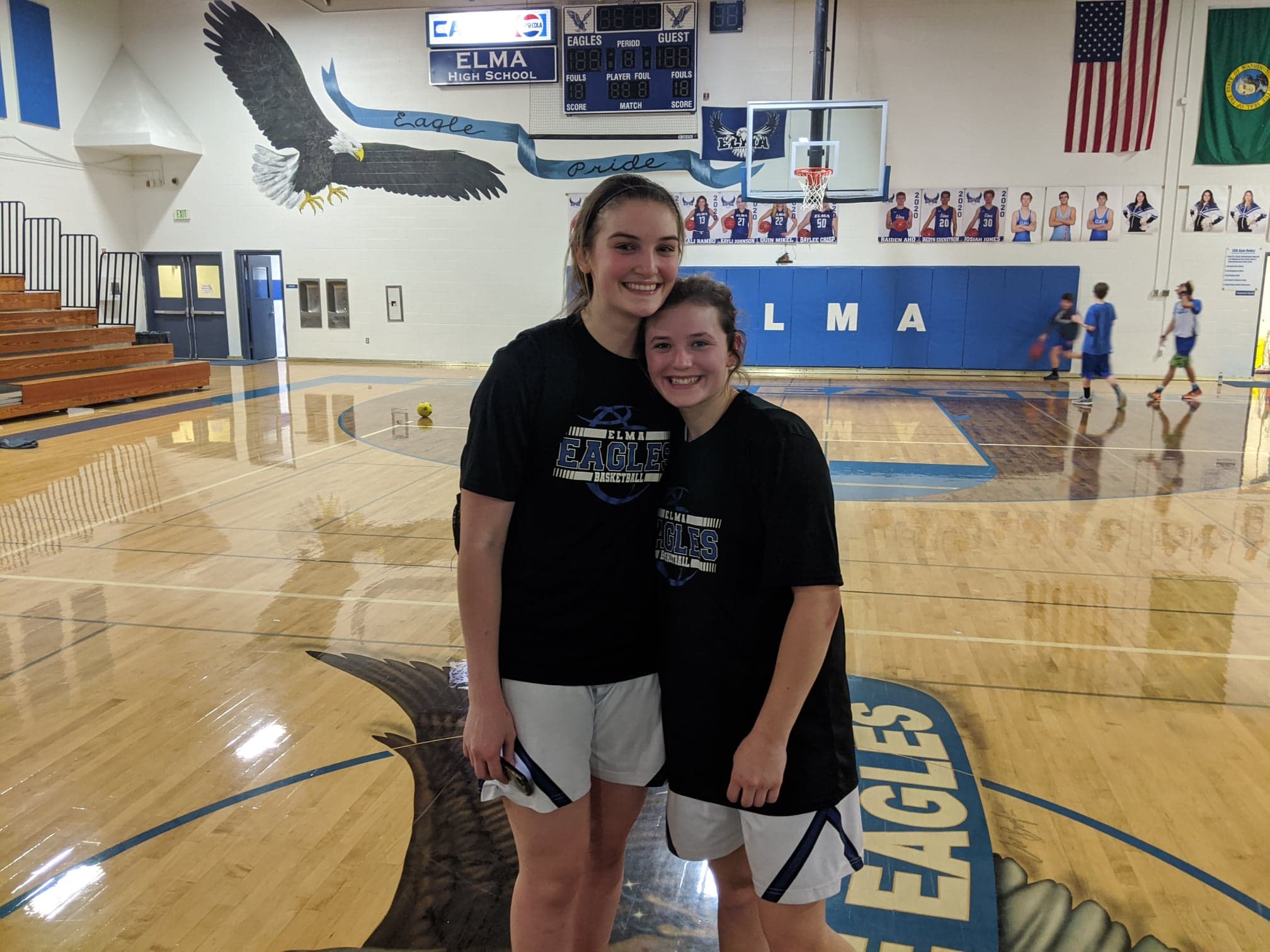