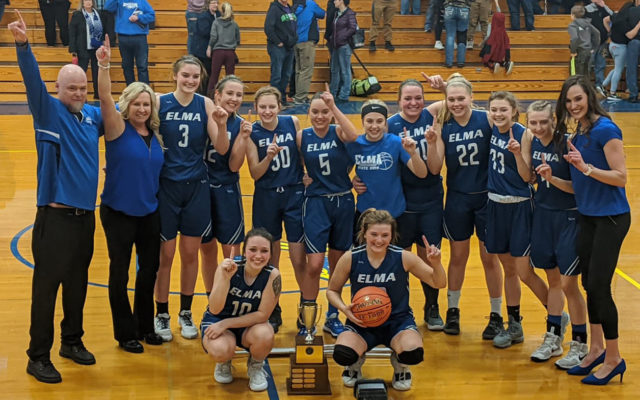 Rochester, WA – The Elma Eagles cut down the nets after winning the 2020 Girls 1A District 4 Title on Wednesday night at Rochester High School.

The Eagles took down the La Center Wildcats with a dominant 66-40 victory led by the two time Evergreen 1A League MVP.

Jalyn Sackrider put up 31 points, grabbed 11 rebounds, and swatted four blocks in the win that also sends Elma to the regional round of the State Tournament.

In the second half, they continued to increase their lead with potent offense and stifling defense.

They held La Center to just seven third quarter points and led 49-25 after the frame.

The roll continued in the fourth as they cruised to the 66-40 win.

Catch some highlights below, more will be added later. 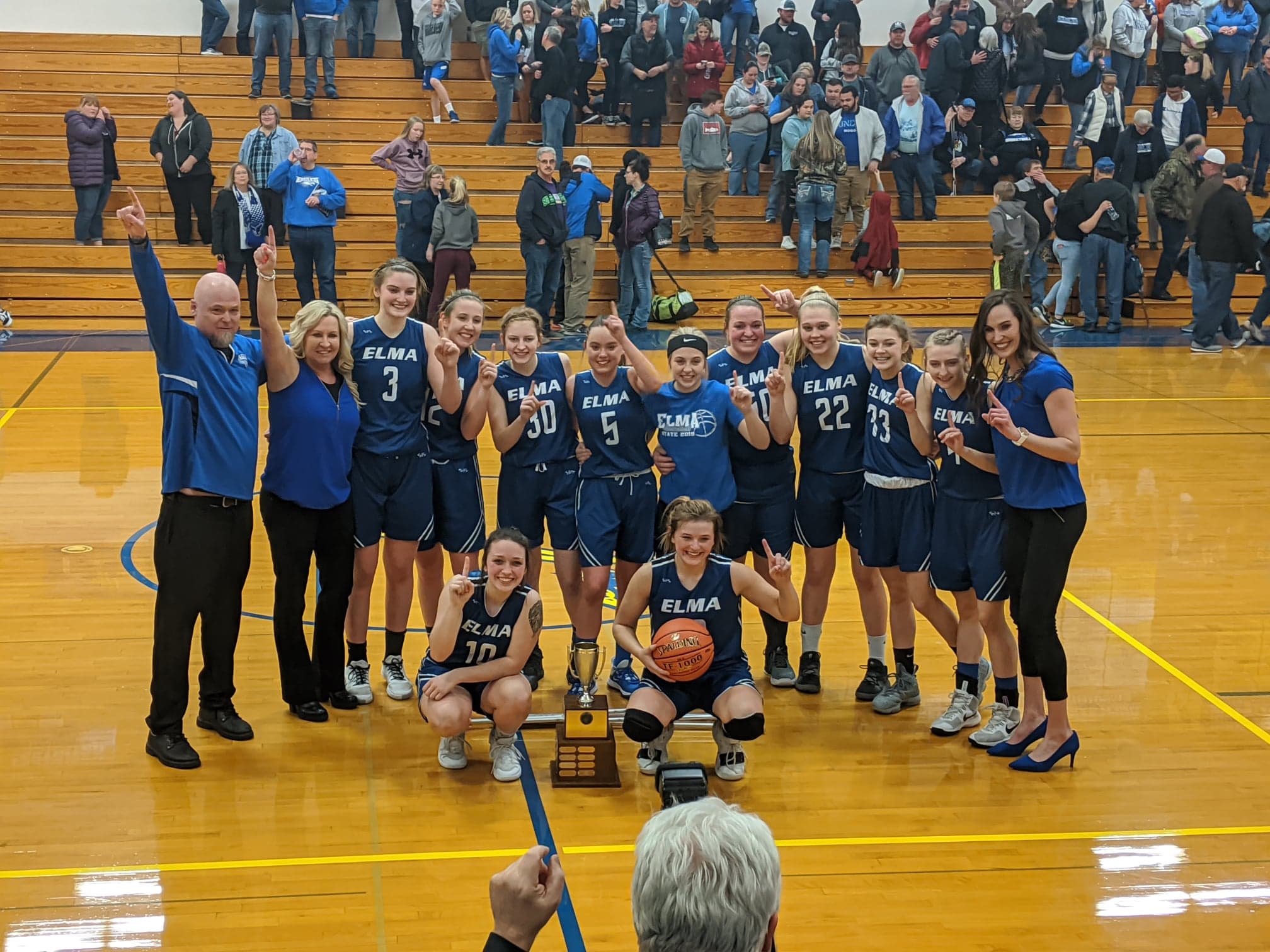 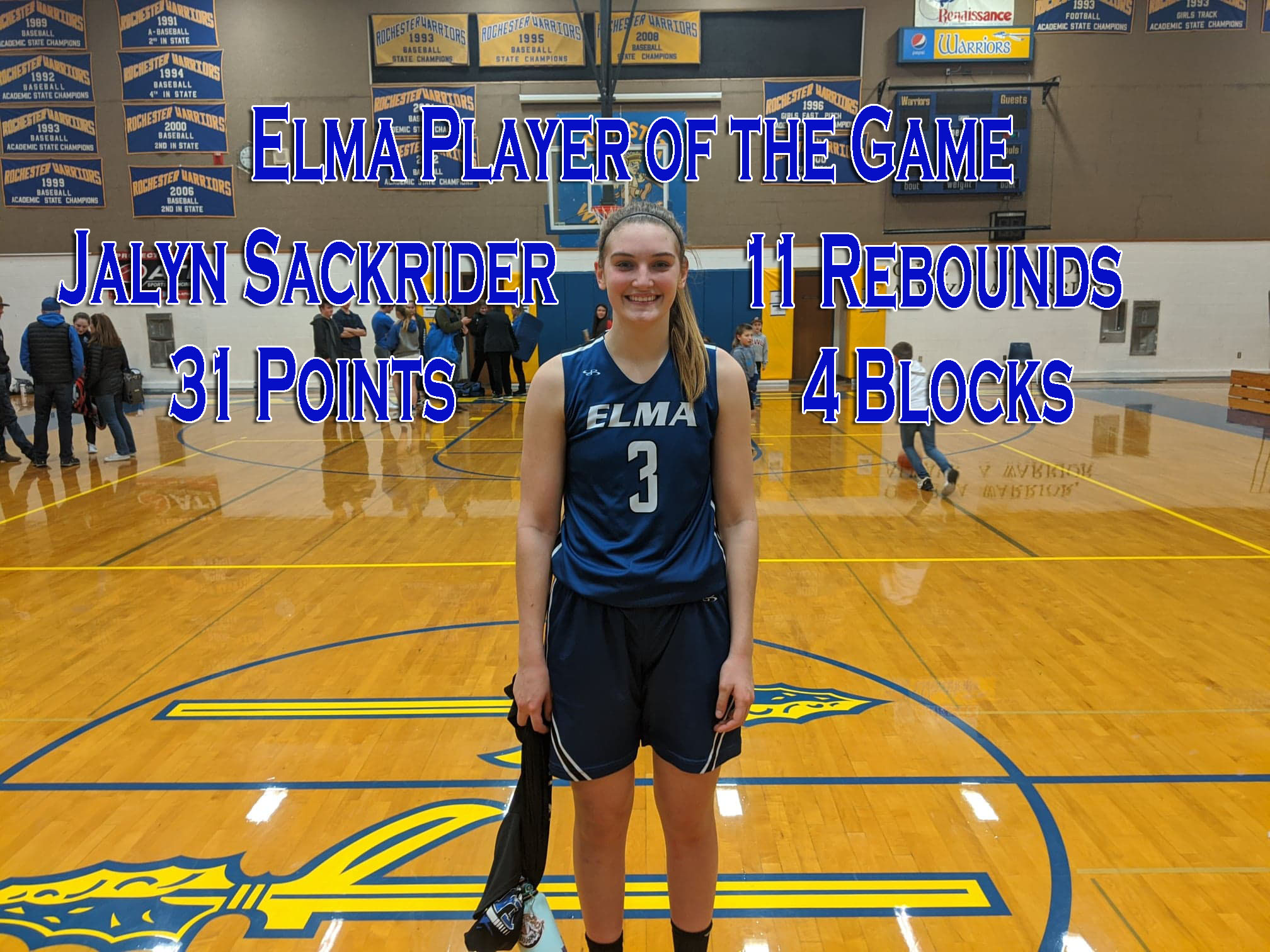 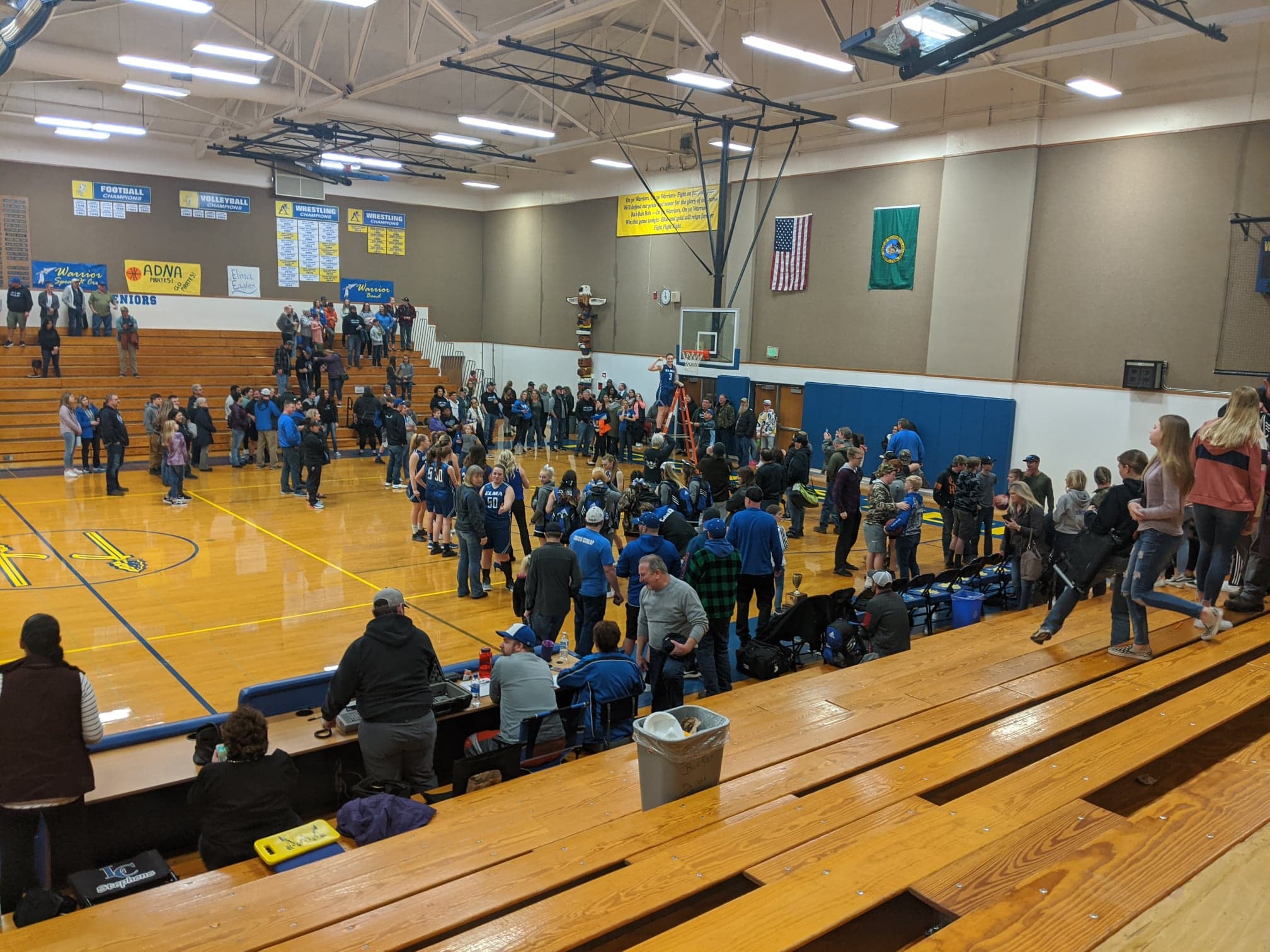