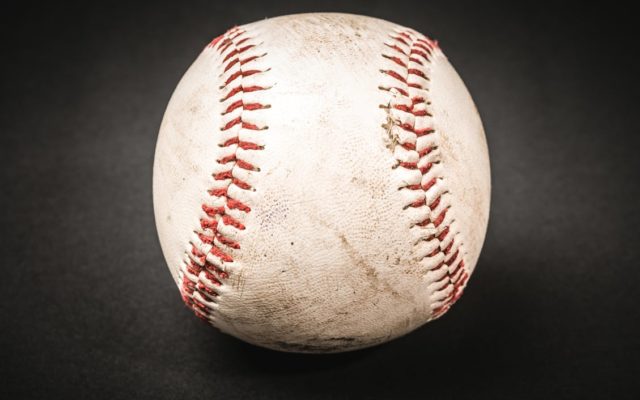 Three local teams are heading to the Regional Round of the State Tournament after the District Tournament.

Montesano is the 1A District Champions as they beat Hoquiam 6-0 Saturday at Olympic Stadium.

Monte will take on College Place from Walla Walla in the first round of Regionals this Saturday at 1:00 p.m. at Castle Rock.

Ocosta took third place in the 2B District Baseball tournament and punched their ticket to Regionals.

They play Cross Point HS at Adna this Saturday at 10:00 a.m.