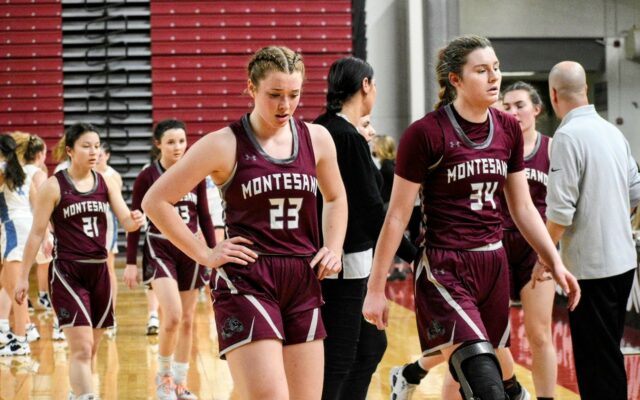 Yakima, WA – It’s hard not to bring up “what-ifs” after the Montesano Bulldogs semi-final loss to the Lynden Christian Lyncs on Friday night.

Montesano fell 57-32 in their bid to go to the 1A Girls State Title game and their two best players were both playing through injury.

McKynnlie Dalan and Paige Lisherness still led the Bulldogs in scoring and rebounding as they tried to will themselves and their team through yet more adversity.

Dalan led Montesano with 13 points and 9 rebounds and Lisherness followed closely with 12 points and 8 rebounds. 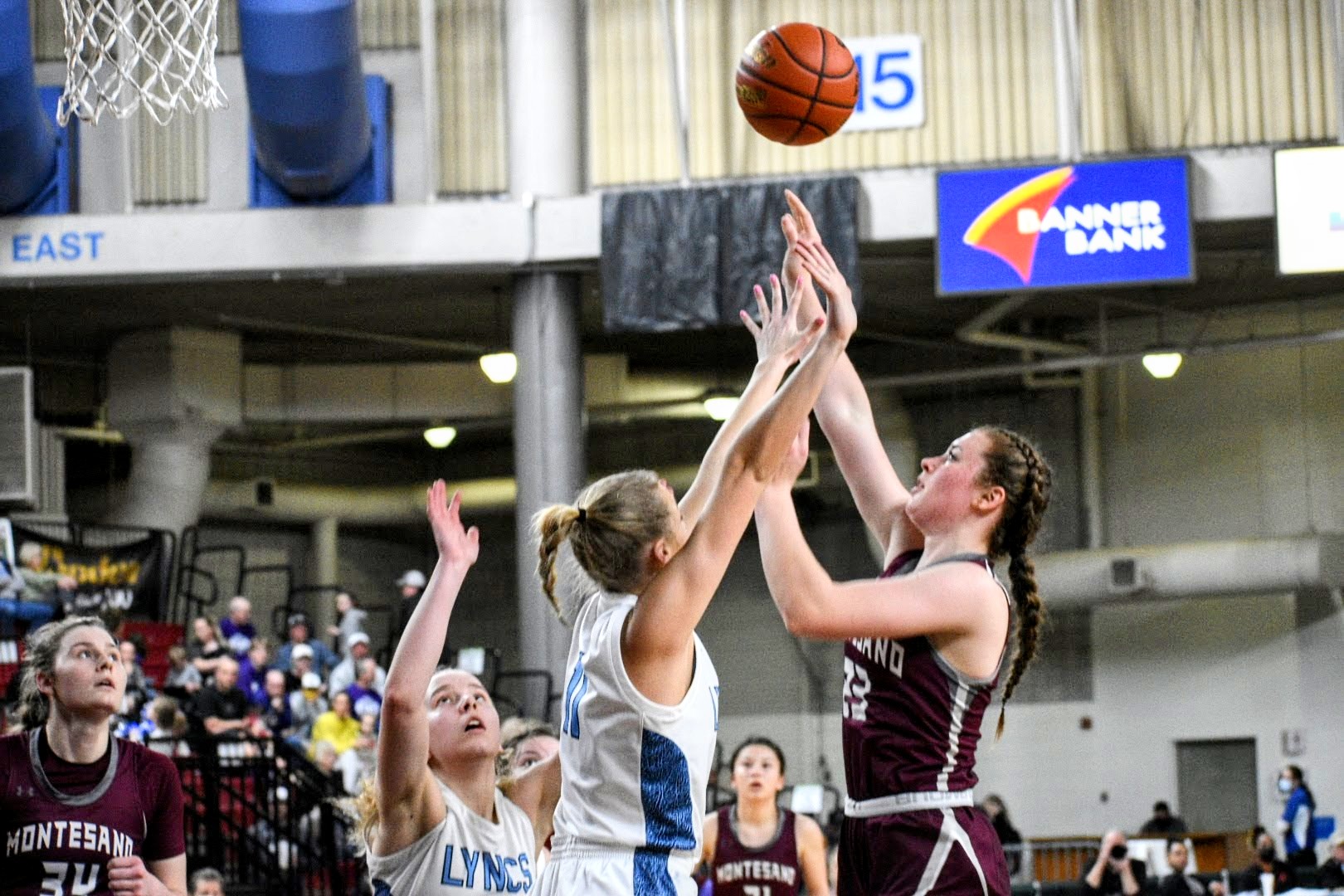 “They fought,” Montesano Coach Mark Mansfield said of Dalan and Lisherness. “They’re our workhorses and when we’re really good is when they’re going well.”

As if playing with those two injured wasn’t enough, Jaiden King was also injured during the first half and was not able to return.

“We talk a lot about our mental toughness as a group with some of the adversity we’ve faced, and we’ve shown that, but more than anything, these girls are just tough,” Mansfield said. “It’s not something we talked about but we just go out and battle people.” 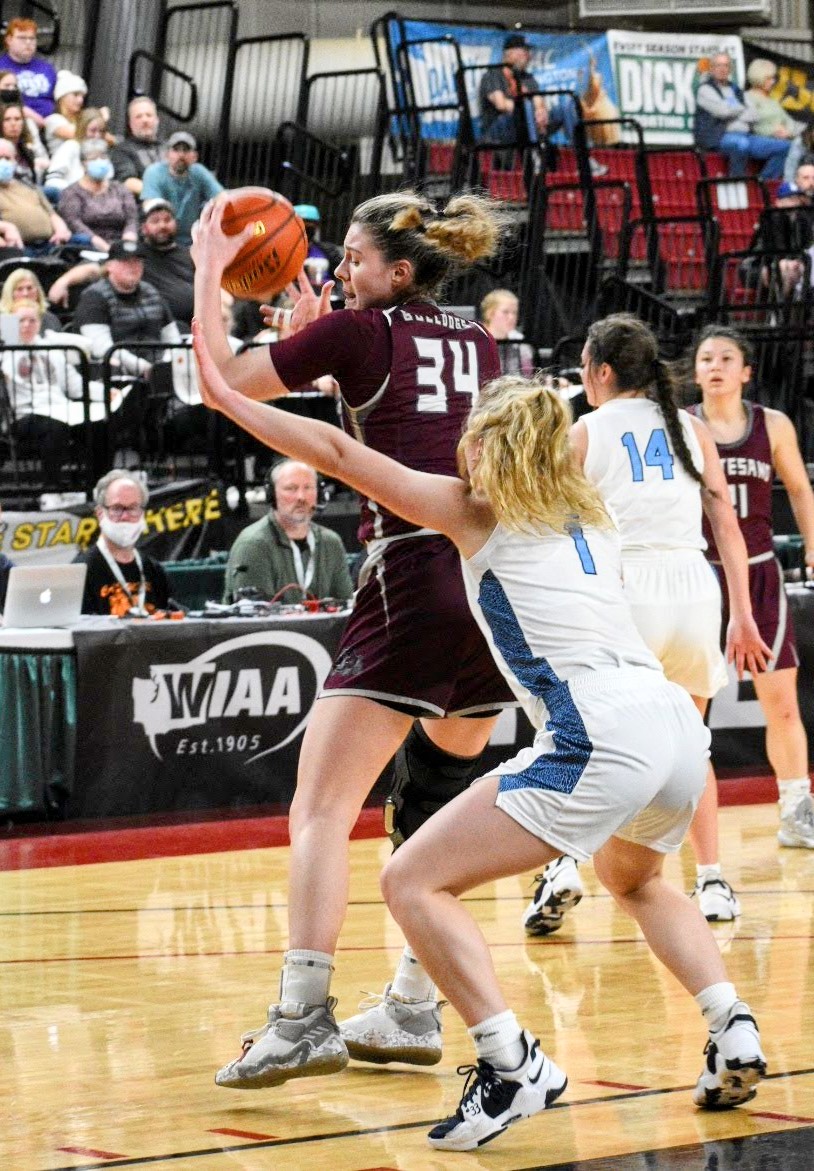 Despite the adversity the Bulldogs were down just 13-9 after the first quarter.

The second quarter however was a different story.

Libby Stump, who led all scorers with 21, and Demi Dykstra spurred the Lyncs on to a 20-5 run in the second period.

Dalan was awarded the Sportsmanship Award after the game.

Despite the loss, the Bulldog girls will bring home the school’s first State Basketball Trophy tomorrow.

“The one thing about this group, is they really like being with each other and around each other. And we’ve had a lot of fun this season,” Mansfield said. “I could not be prouder of this group.”

If they win they will take third, if they lose they will place fifth. 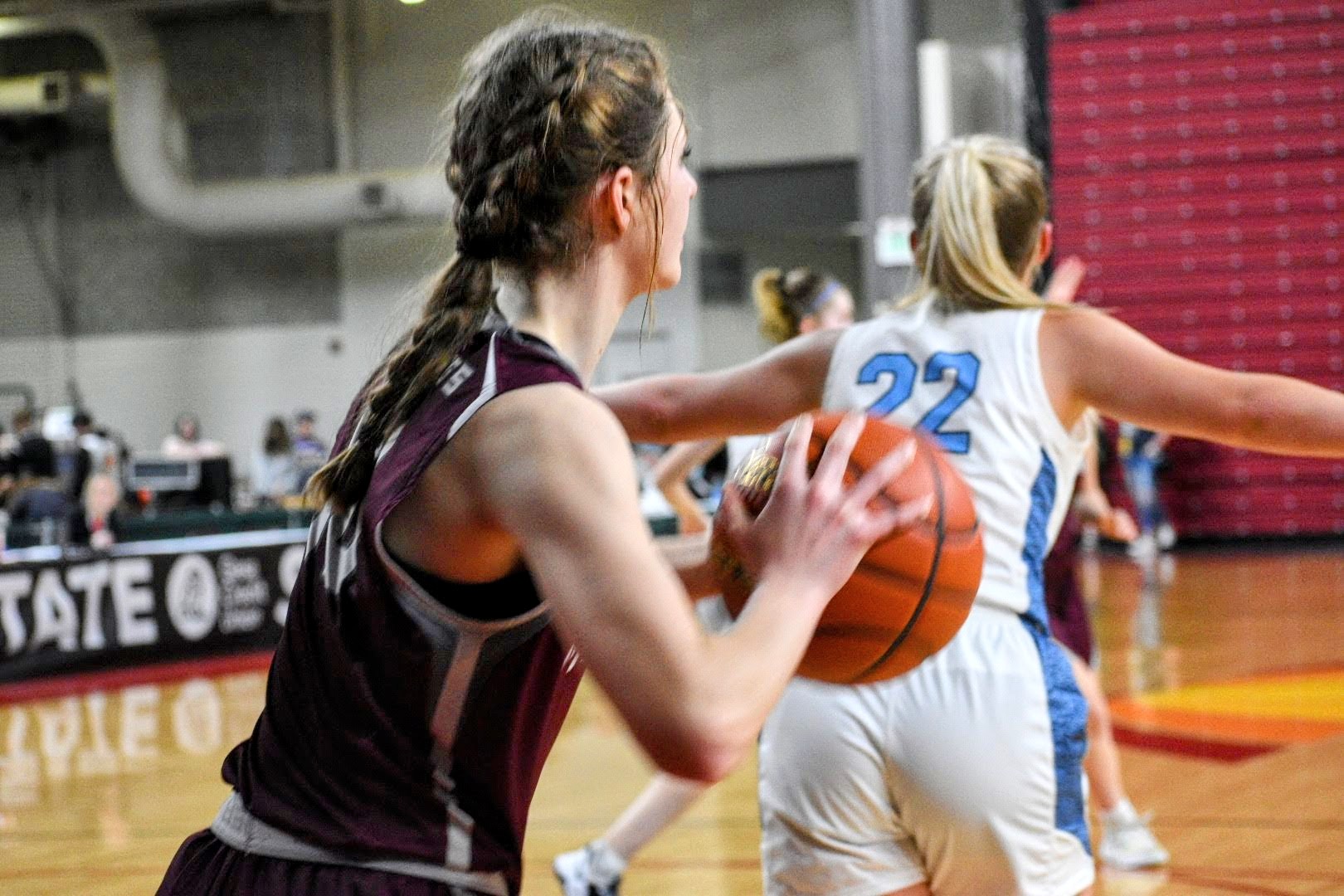 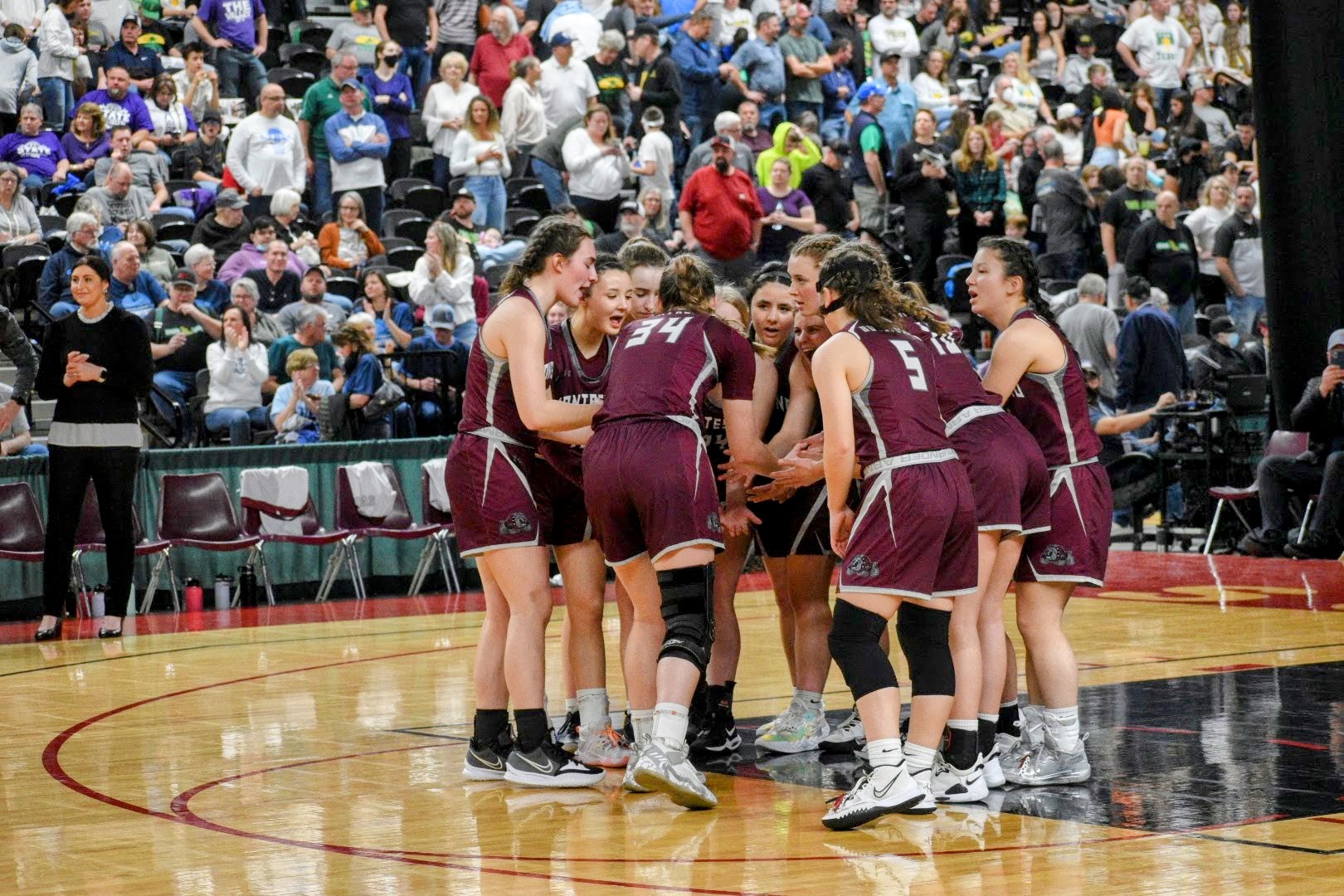 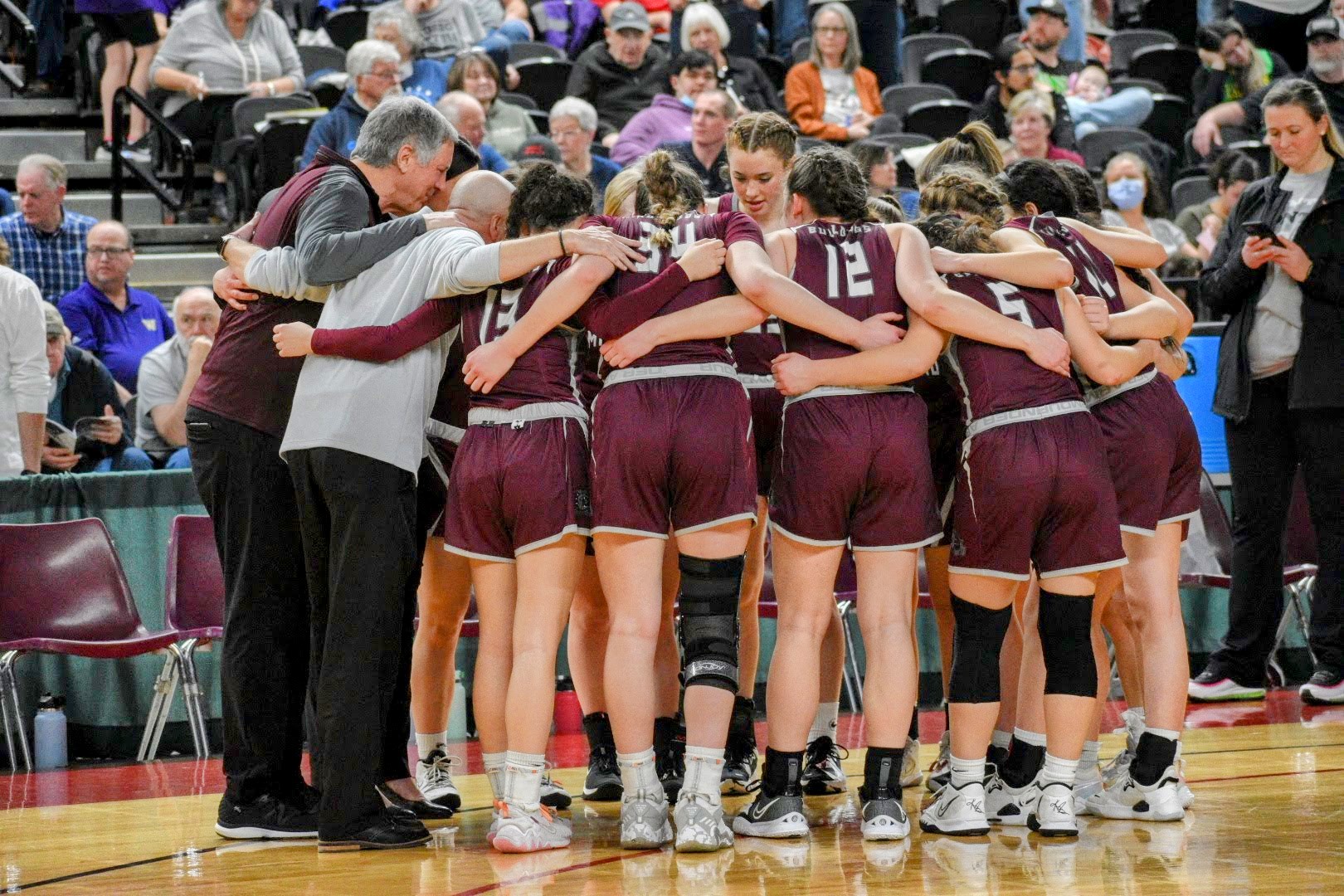 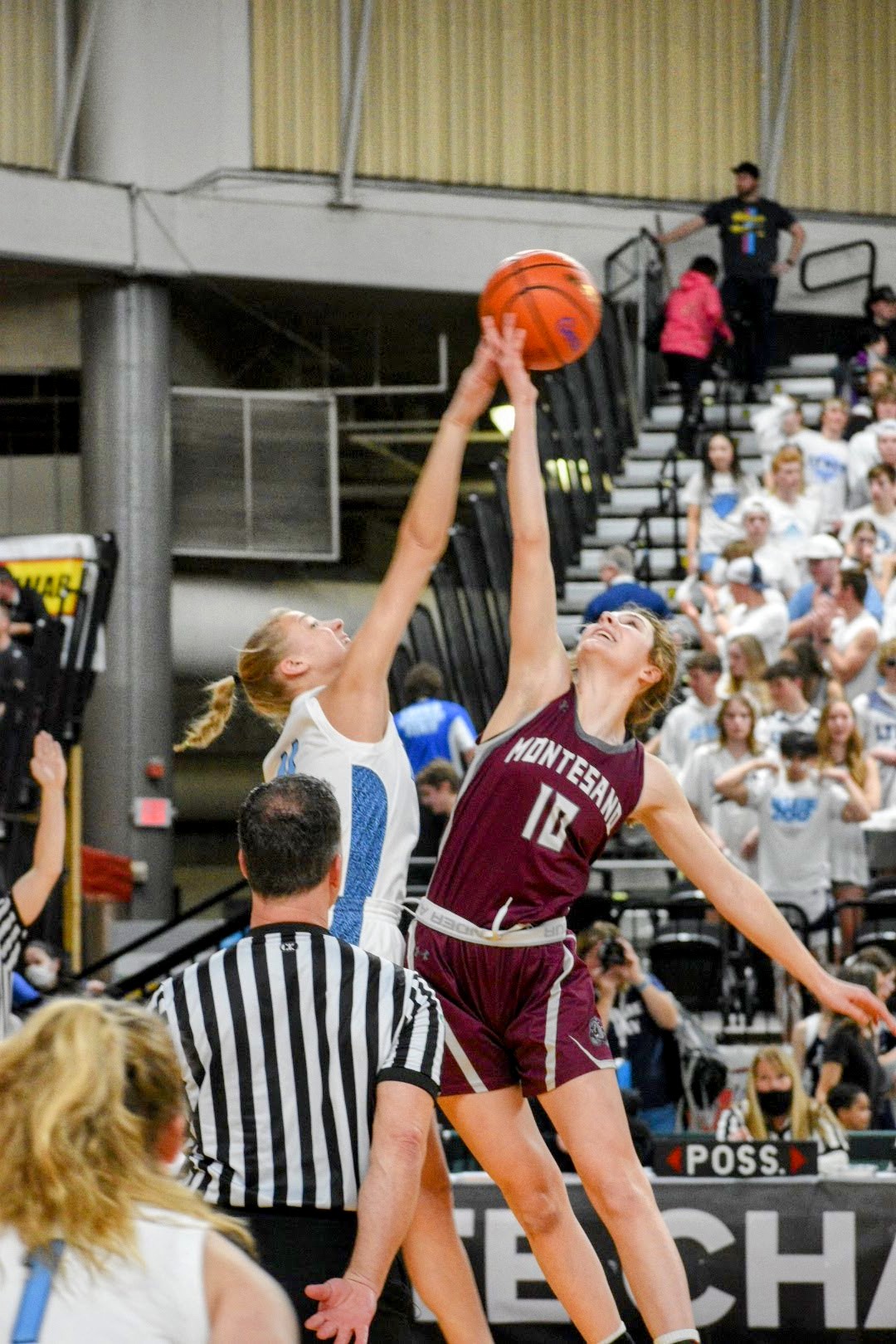 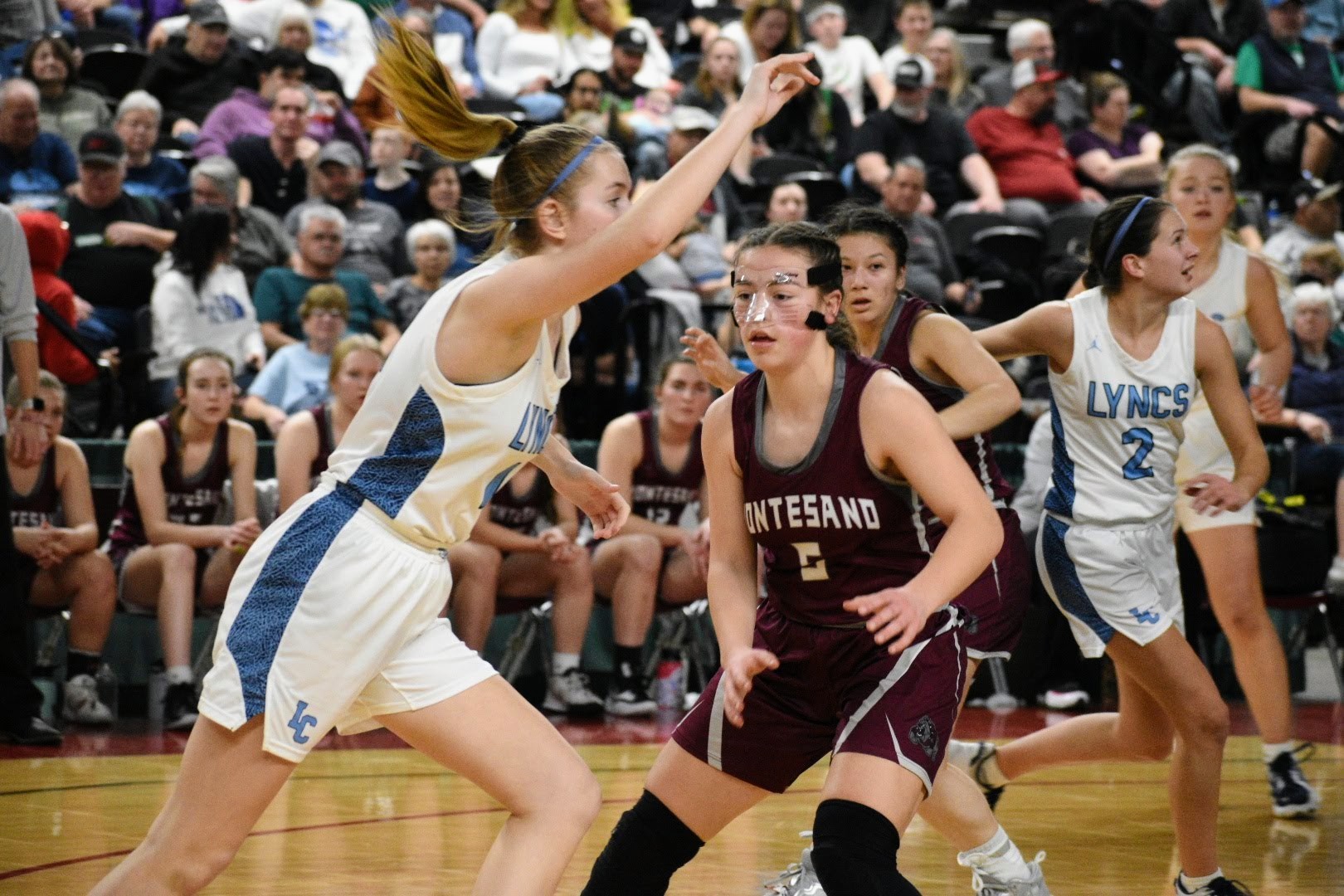 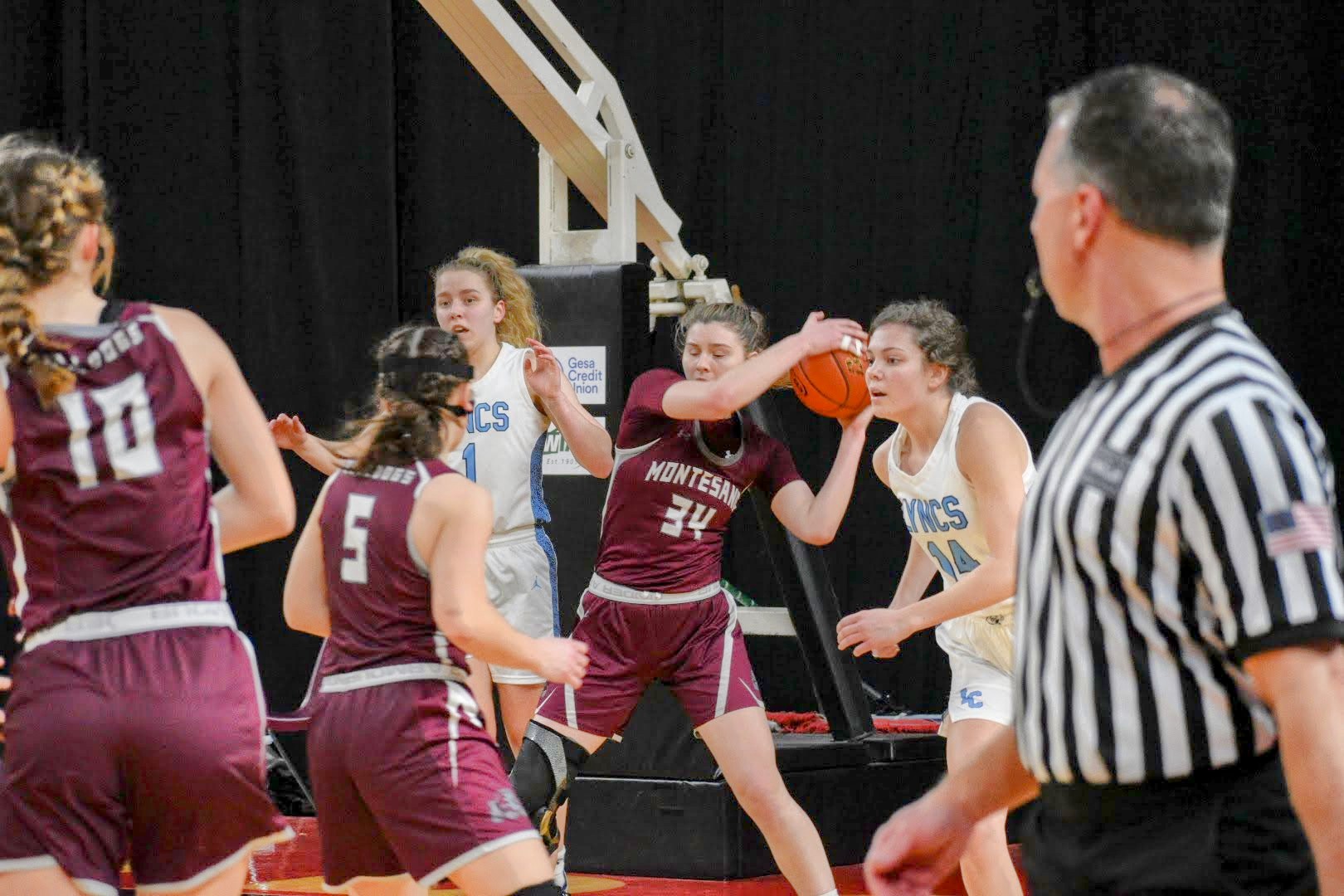 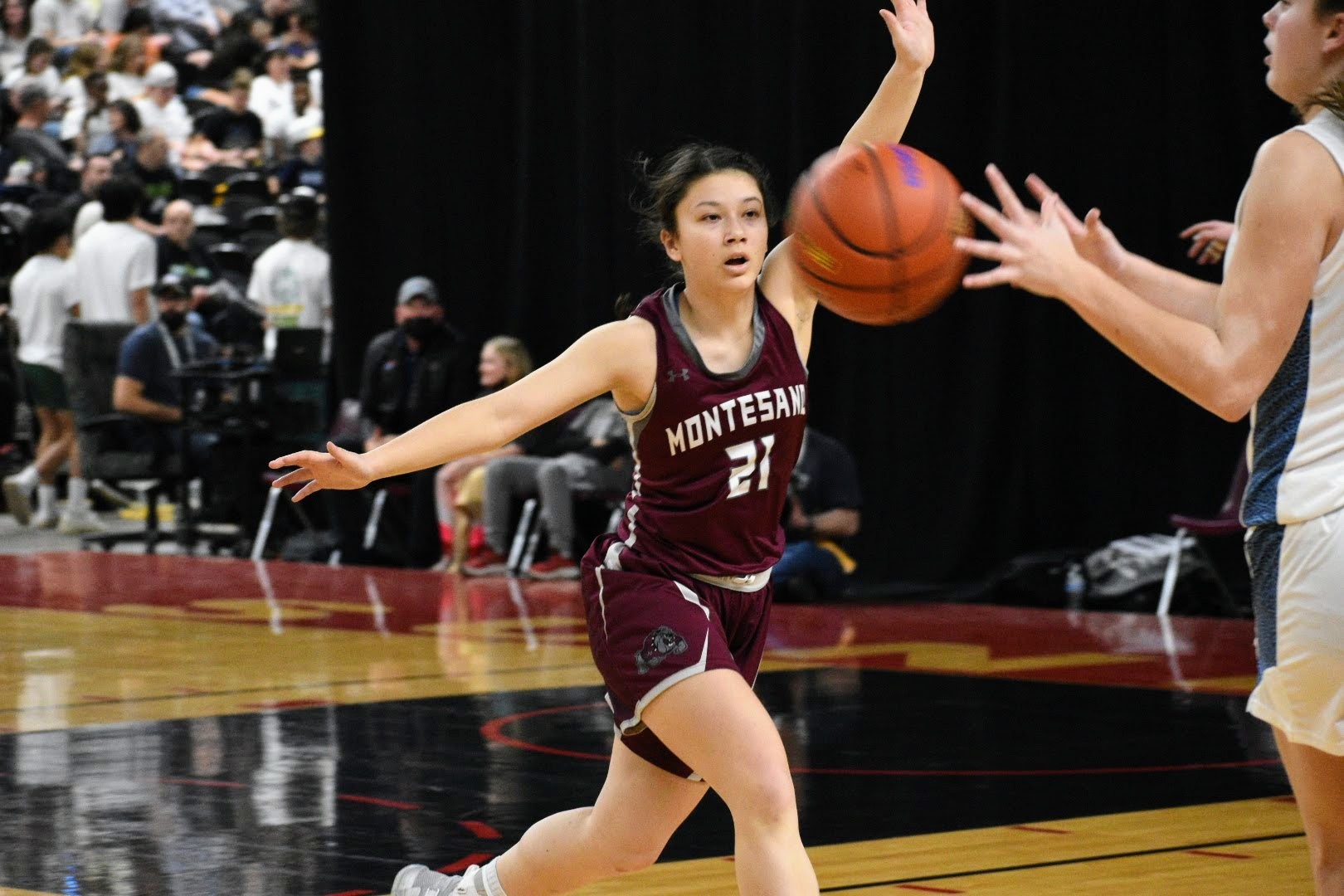 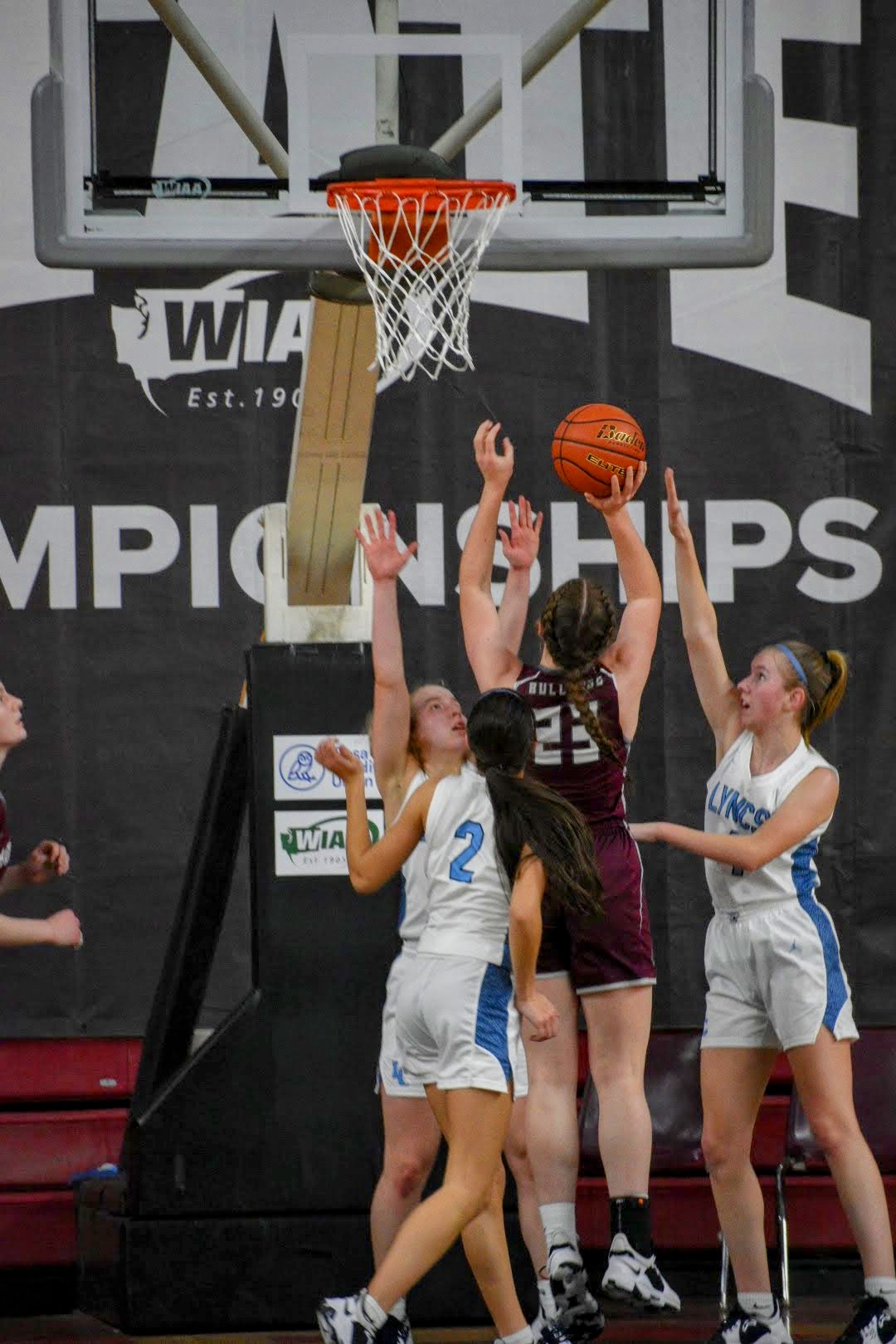 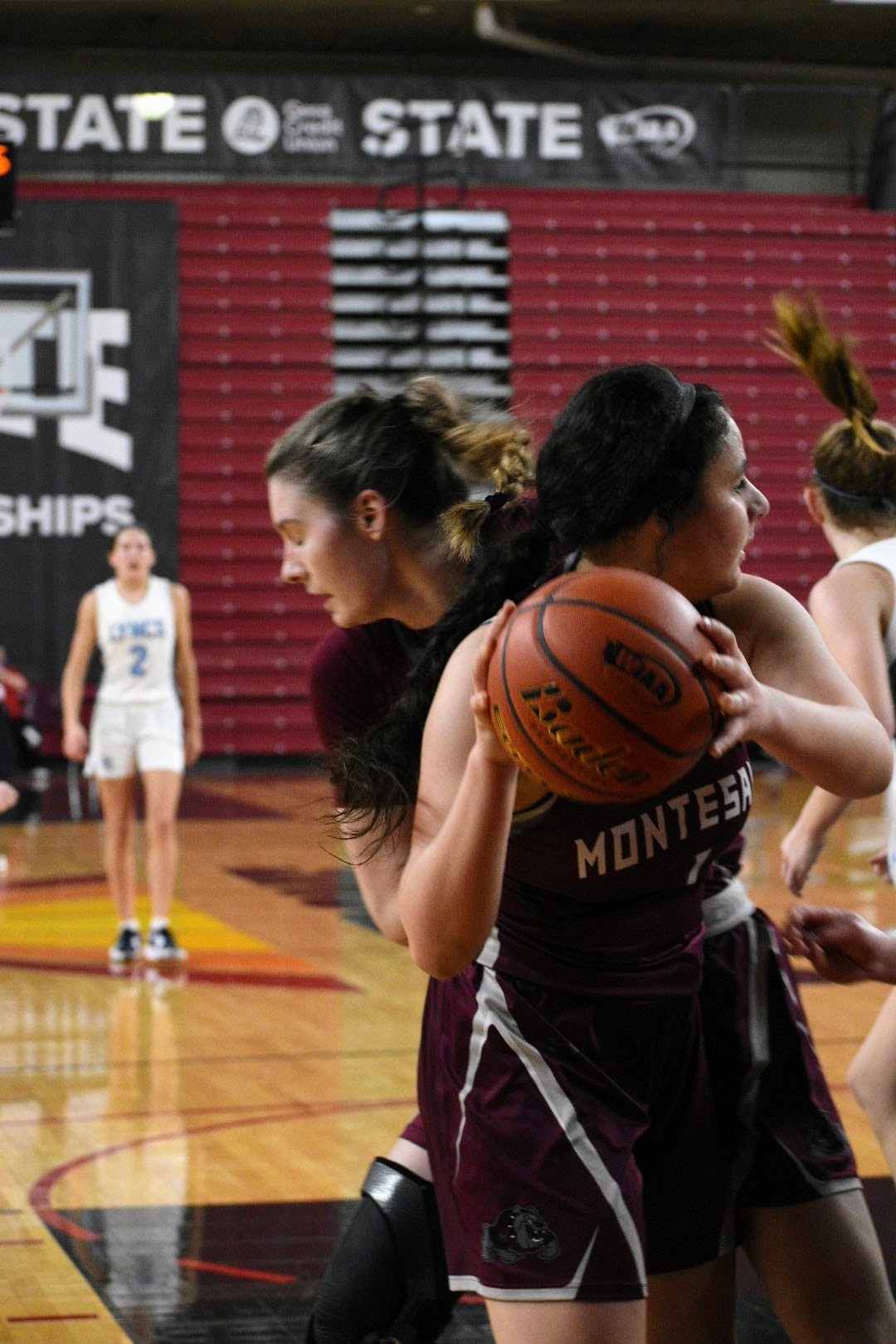 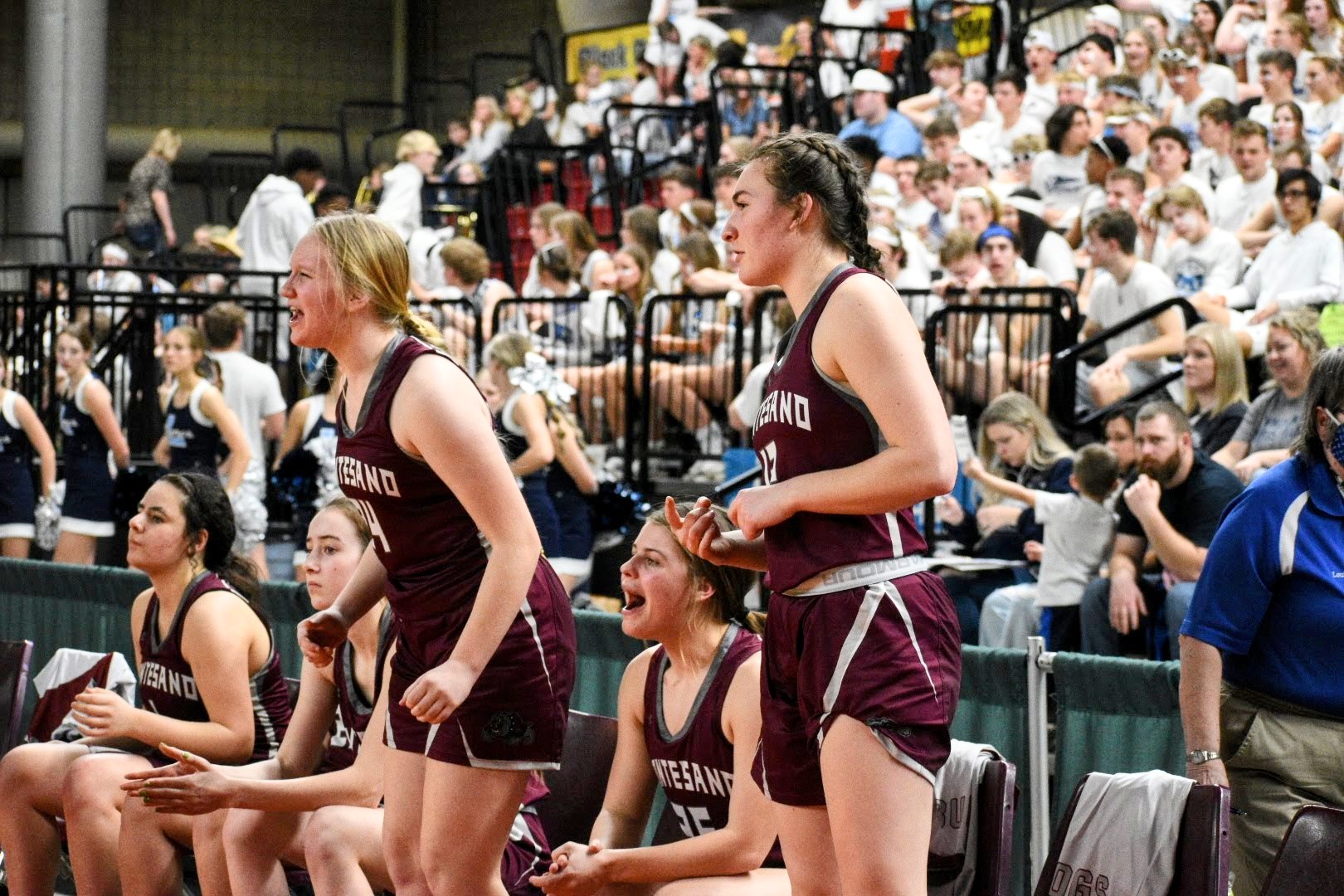 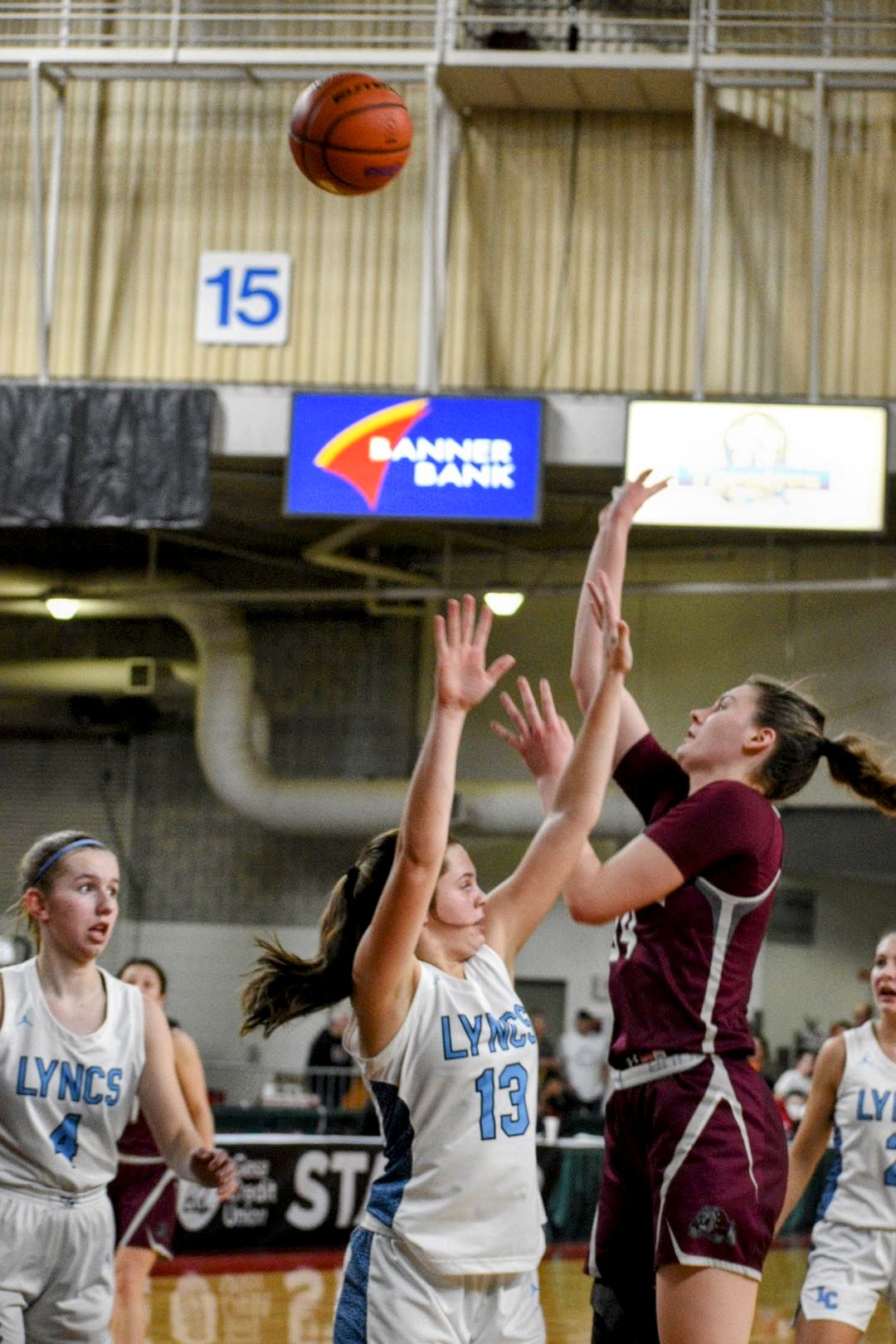 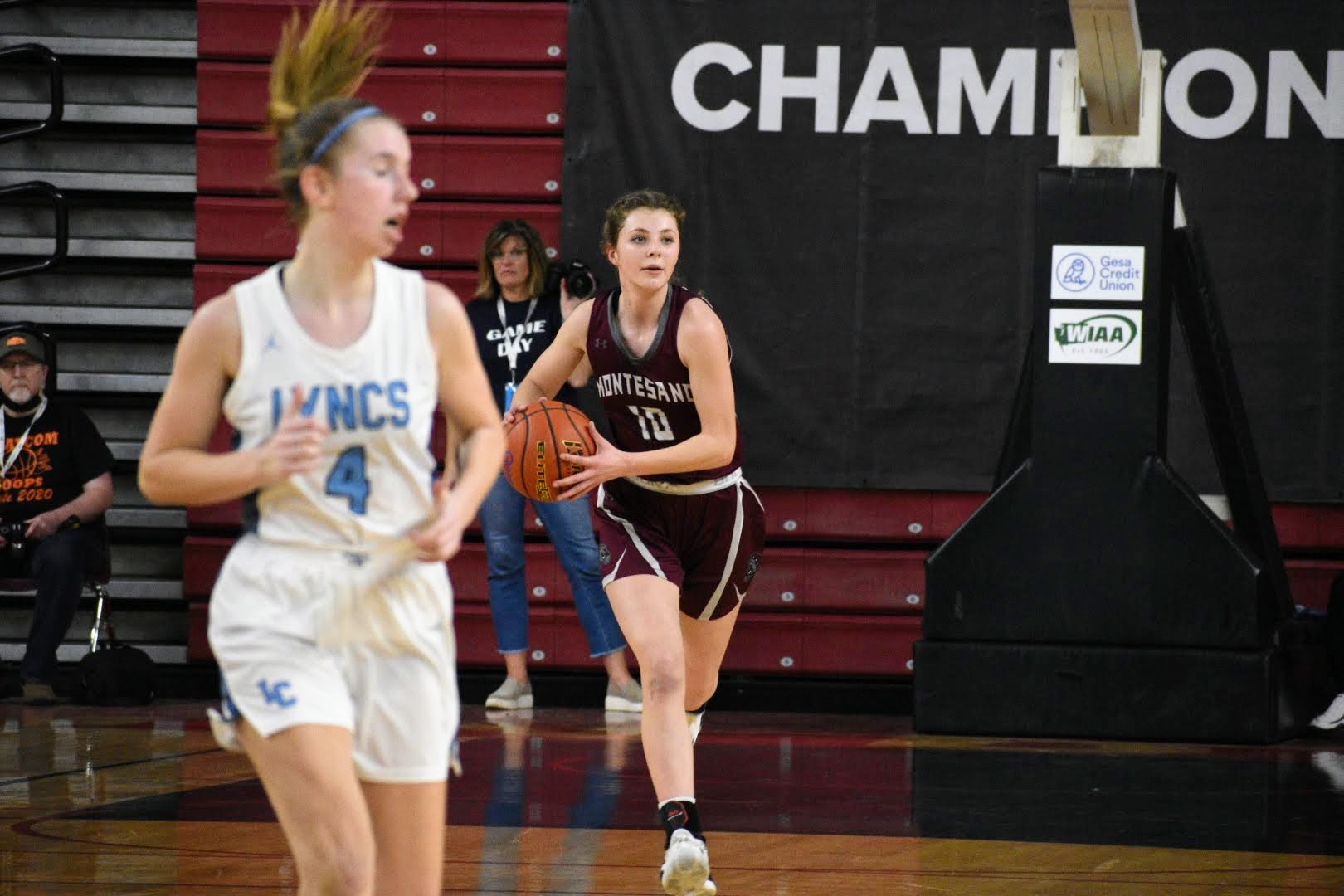 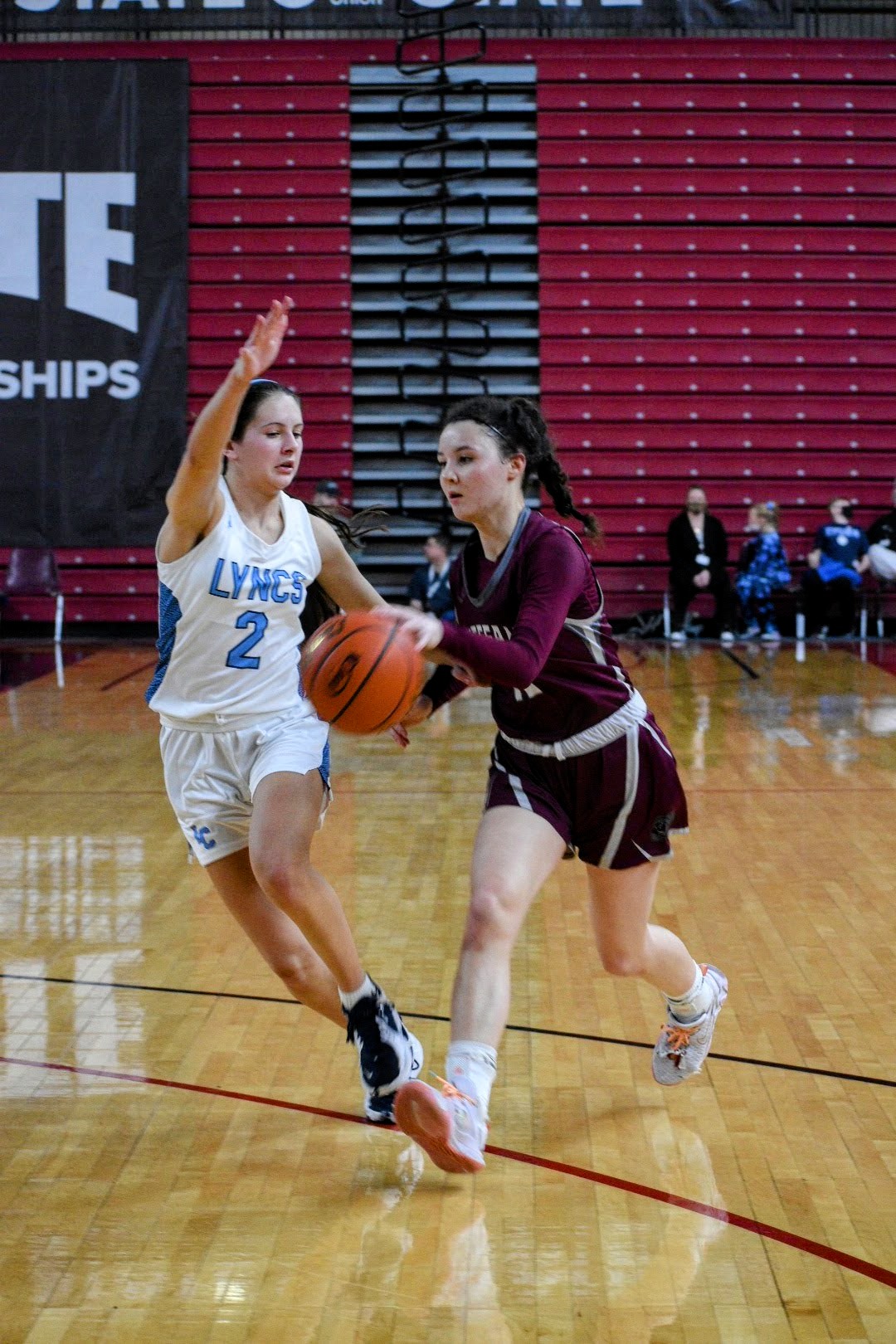 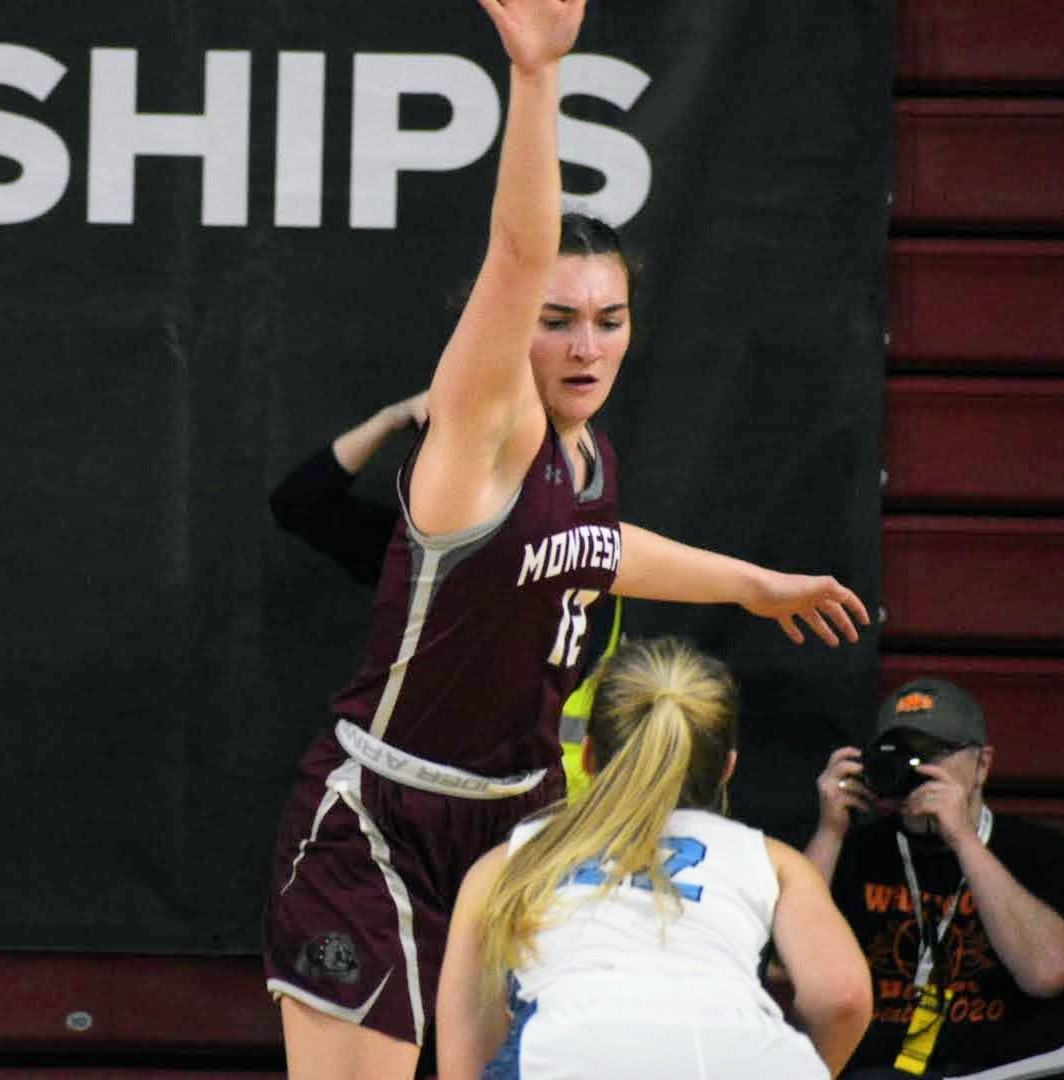 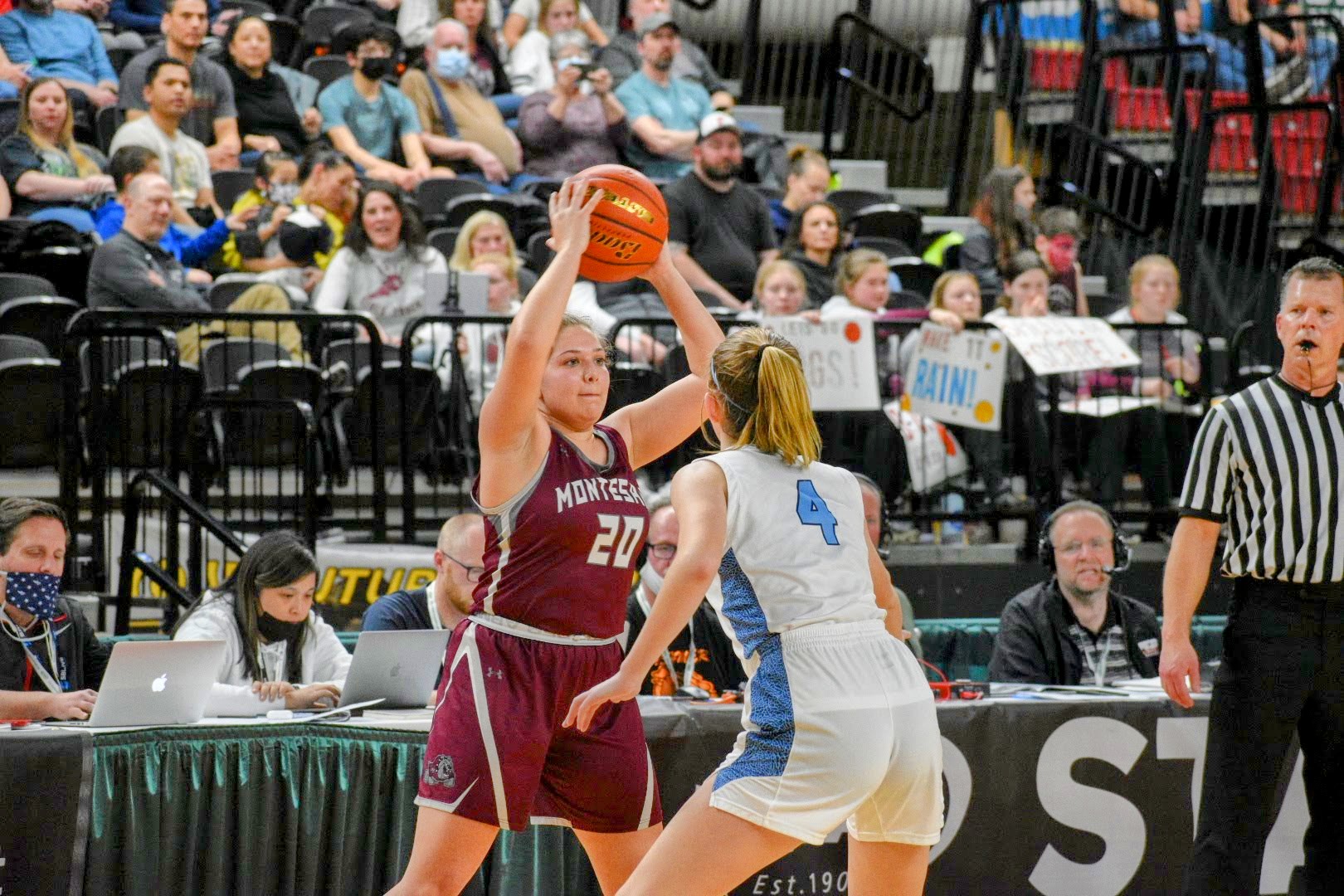