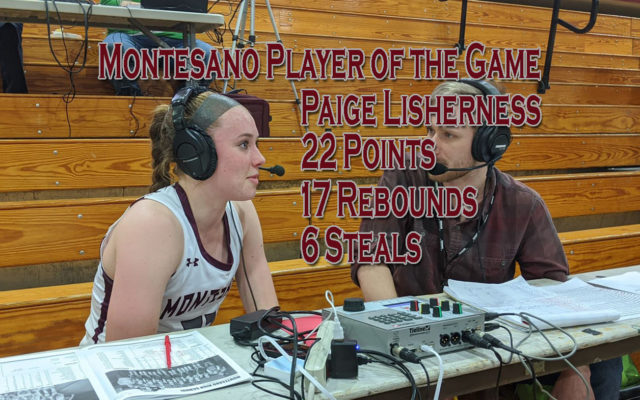 Chehalis, WA – The Montesano Bulldogs had a rematch with the La Center Wildcats who had beat them earlier in the District 4 Tournament, but this time it was win and move on to regionals or lose and go home.

The Bulldog girls opened the game strong and never looked back as they got the 52-35 victory to take second in the tournament and now move on the regional round.

In the first quarter both Zoe Hutchings and Zoee Lisherness got into foul trouble which left Paige Lisherness as the only forward left on the court.

Paige responded and attacked the basket repeatedly, putting up 11 first quarter points leading Monte to a 17-4 lead after the opening frame.

The Wildcats responded in the second quarter and outscored the Bulldogs 12-9, but Paige continued to pace Monte to help them take a 26-16 lead into the half time break.

Hutchings and P. Lisherness both notched five points in the third quarter leading the way as Monte won the period 12-9 and headed to the fourth up 38-25.

In the final frame it was Hutchings who carried most of the scoring as the Bulldogs cruised to the 52-35 win.

Paige, a sophomore, not only scored, but played excellent defense and worked hard rebounding as well.

She was our Player of the Game for her game highs of 22 points, 17 rebounds, and six steals.

Zoee Lisherness and Hutchings both came back after their foul trouble to have solid games as well.

Kylee Stephens put up 19 points to lead the Wildcats and Lauren Fox followed with 12 in the losing effort.

Montesano’s team defense was stifling the entire night and only allowed four points from other La Center players. 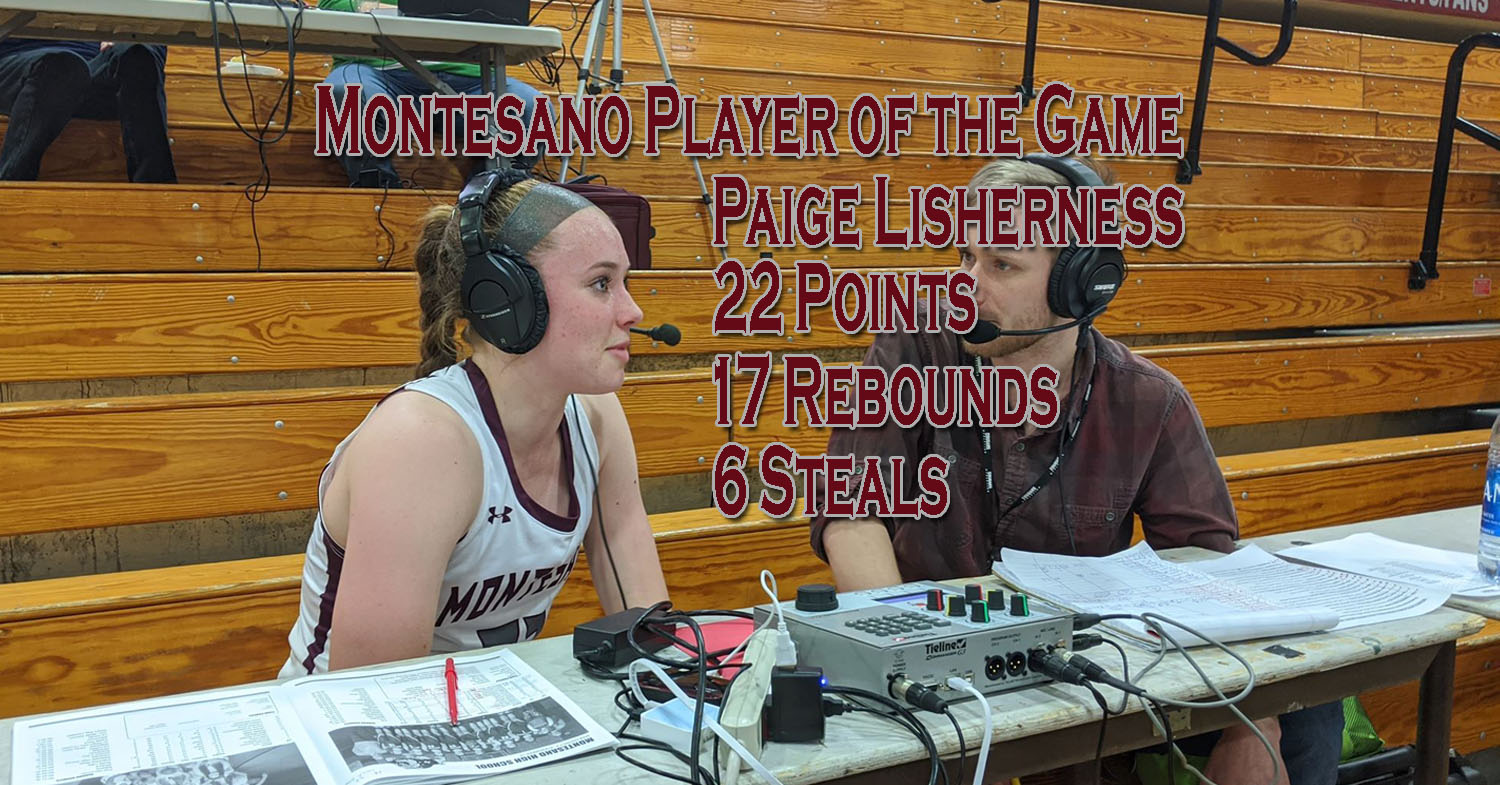 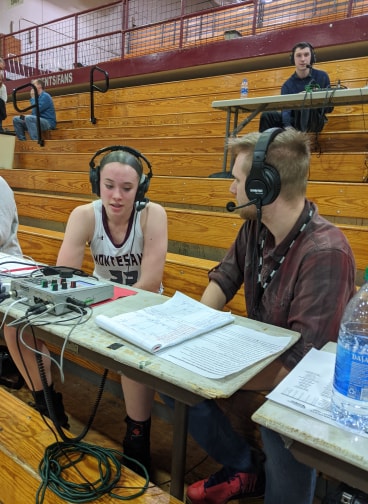 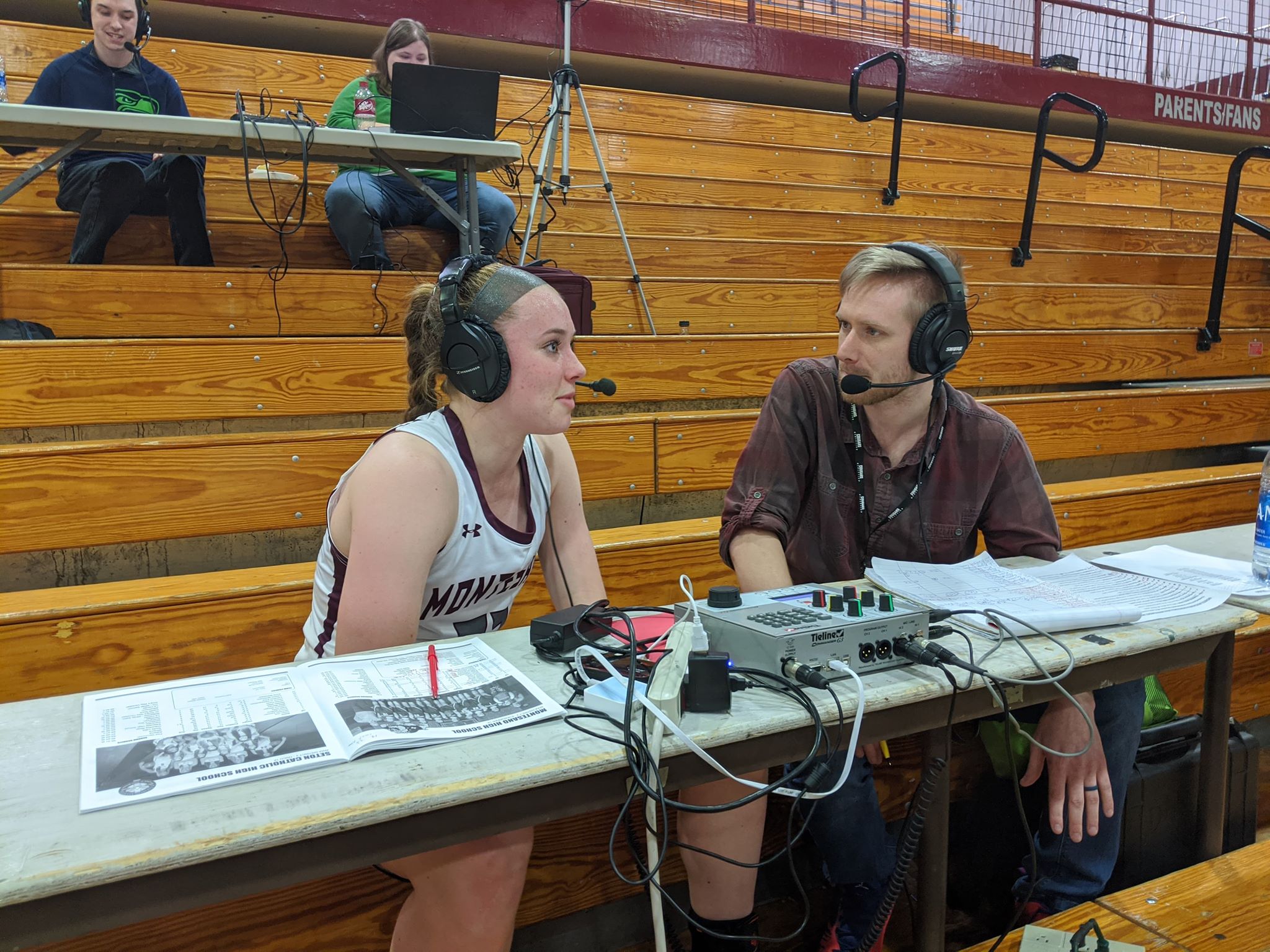