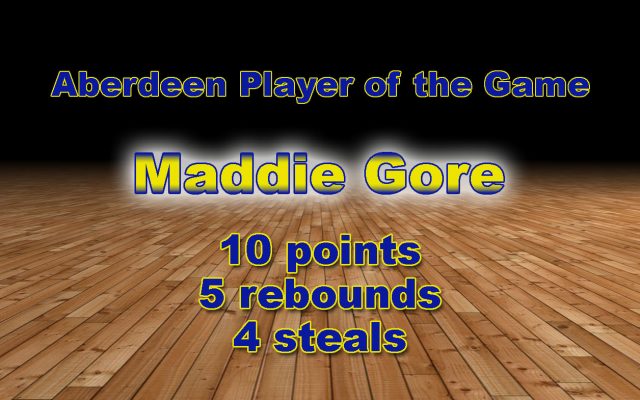 The Bobcats had six players score six or more points in the match-up on their way to the 49-39 win.

Aberdeen had to come back from an early deficit as they were down 14-11 after the first quarter.

They came back in the second quarter though and outscored the Warriors 12-7 to take a 23-21 lead into half-time.

Maddie Gore led Aberdeen with 10 points in the first half.

In the second half, Rochester kept Gore scoreless but the Bobcats stepped up as a team and increased their lead in the third quarter.

Jaylyn Phammason led Aberdeen with nine second half points and the Bobcats cruised in the fourth quarter for the 10 point victory.

Gore was our player of the game for her team high 10 points.

Kaely Chum and Chantheada No were the other two players to reach six points for Aberdeen and Zoe Filan rounded out the scoring with two. 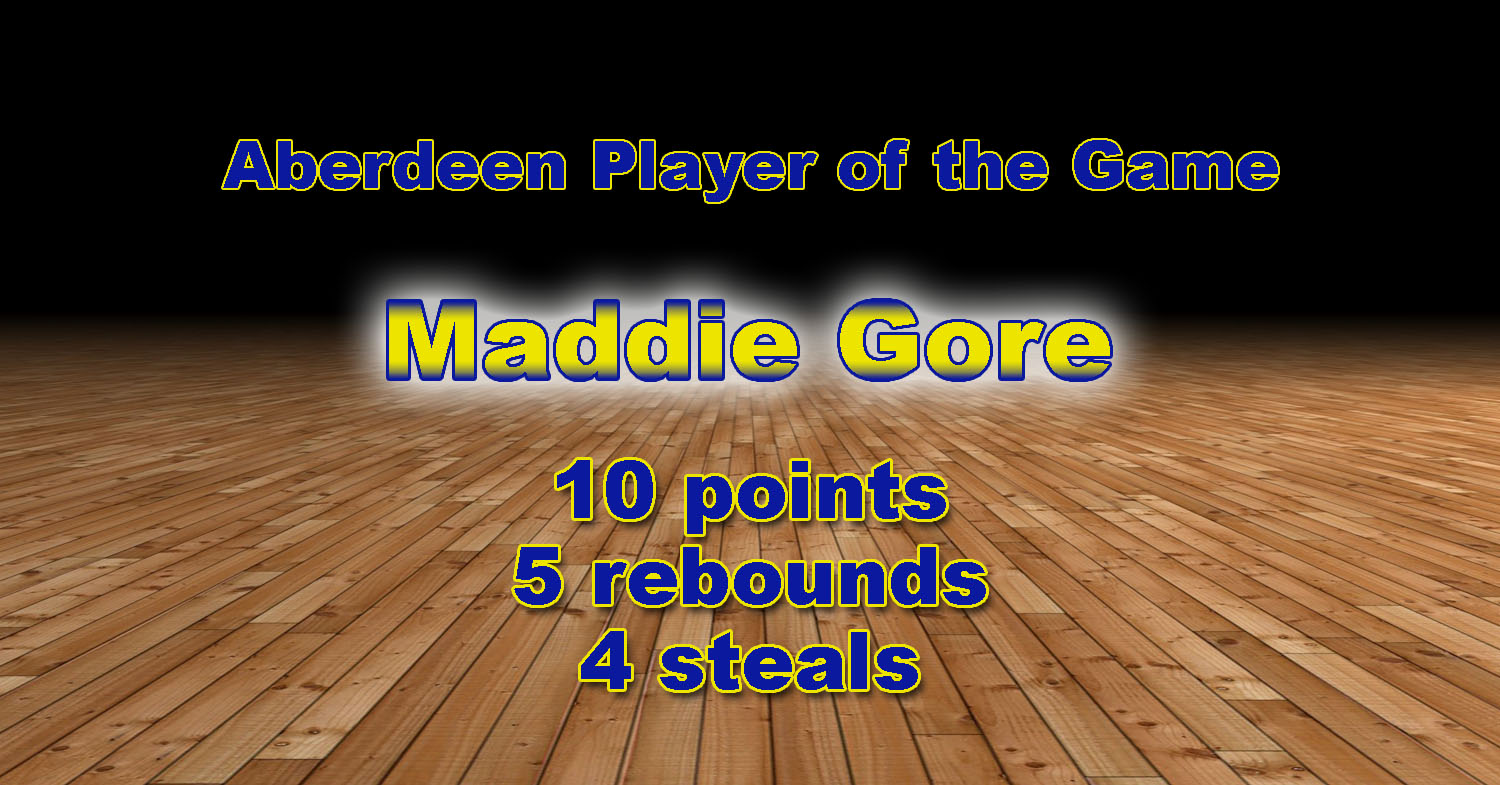