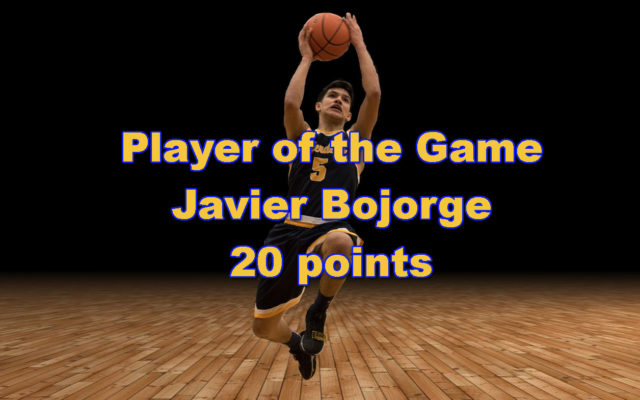 The Aberdeen Bobcats had to claw and scratch their way to the lead but they got the win over Centralia 57-54 in our Bi-Mart Game of the Week.

The Tigers came out in a Box and 1 defense that focused on Ben Dublanko and stifled the Bobcats attack for the first half.

Centralia led at the break 27-21 and they held Dublanko to just two first half points.

In the second half Javier Bojorge would catch his stride and make the Tigers pay for leaving him open.

He scored 13 of his game high 20 points in the latter half.

Aberdeen took their first lead since the first quarter with about 2:45 remaining in the third period but they couldn’t hold it and went to the fourth down 41-40.

The Bobcats outscored their rival cats 17-13 in the fourth and Dublanko iced the game by going 5-6 from the free throw line in the last 75 seconds to seal the three point win.

The out-sized Bobcats out-rebounded the Tigers 34-31 on the night and Derrell Shale led them with 12.

Bojorge was our Player of the Game. 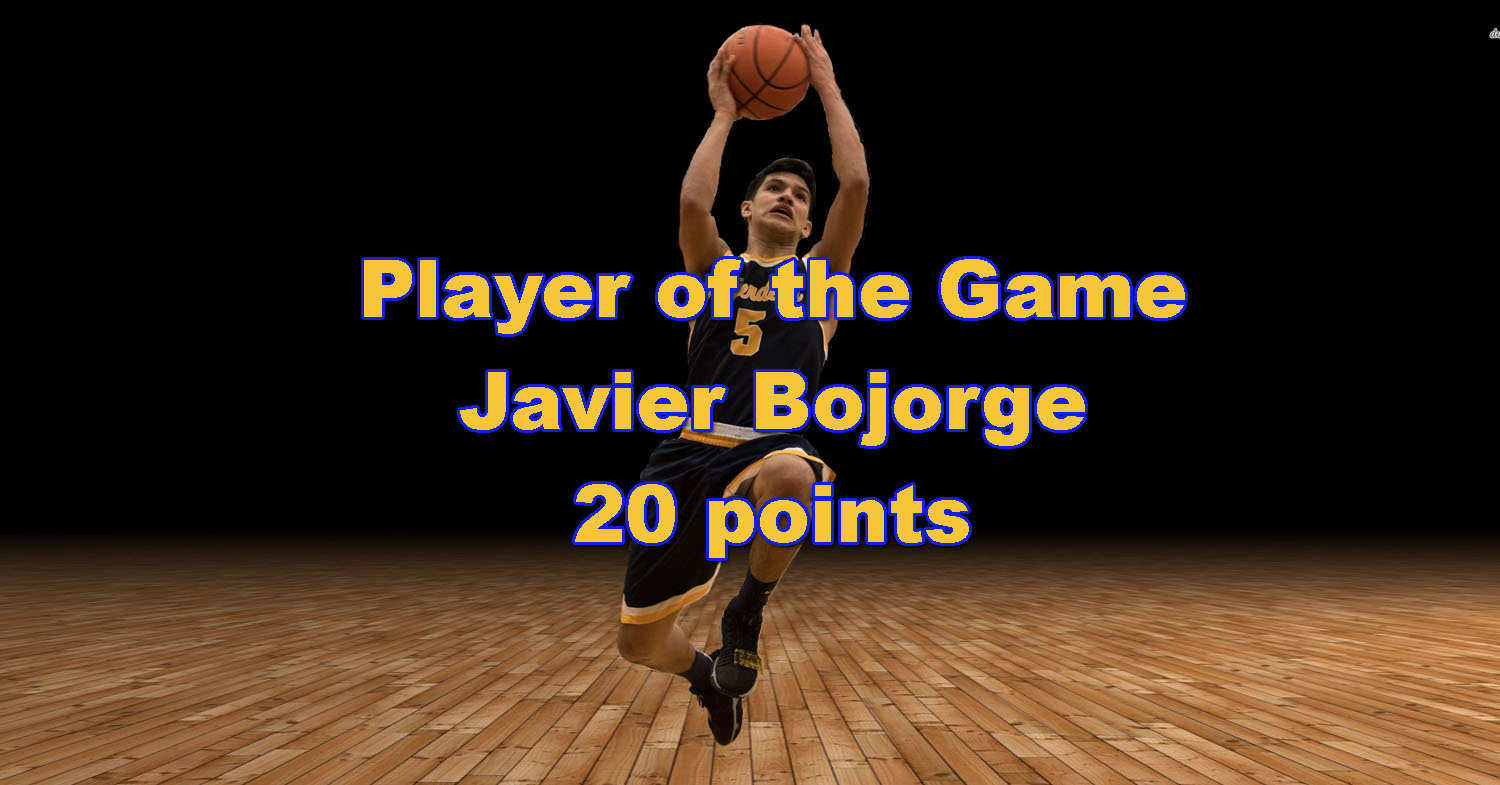